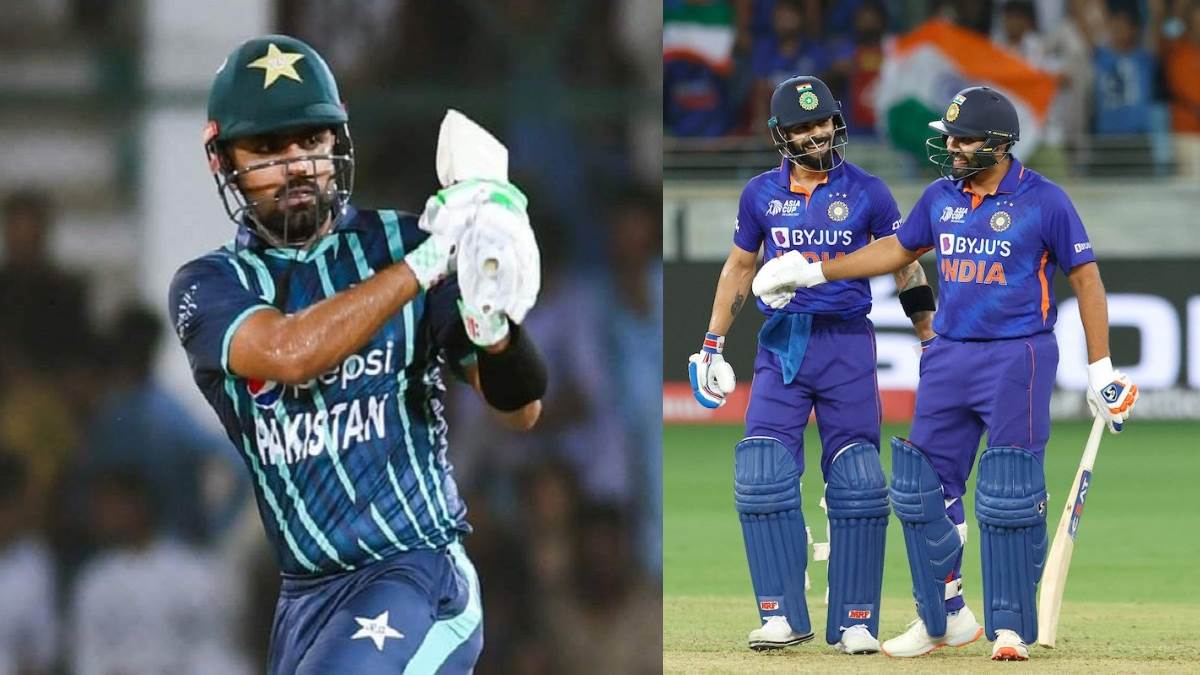 New Delhi, Online Desk. Before the World Cup, Pakistan captain Babar Azam has found his form. In one match of the match tri-series played against Bangladesh, he not only played match-winning innings for his team but also surpassed the record of Virat Kohli and Indian captain Rohit Sharma together. Babar Azam scored 55 runs in 40 balls with the help of 9 fours. This was Babar’s 29th half century in T20 cricket. This form of Babar is no less than a gift for the fans of Pakistan before the World Cup.

Chasing a target of 174 runs, Babar shared a 101 run partnership with Mohammad Rizwan in this match. In this sequence, he also surpassed Virat Kohli’s record of completing 11,000 international runs. Kohli had achieved this position in 261 innings while Babar Azam surpassed him by achieving it in only 251 innings. Now Sunil Gavaskar has slipped to number three in this list. Another Pakistan batsman at number four is Javed Miandad, who achieved this feat in 266 innings.

Talking about the match, Bangladesh team had set a target of 174 runs for victory in front of Pakistan, which Pakistan team achieved by losing 3 wickets with 1 ball remaining. Apart from Babar Azam’s 55 runs for Pakistan, Mohammad Rizwan played an innings of 69 runs.

For the first time on the BCCI President issue, Ganguly broke his silence, said – no one can stay in office forever