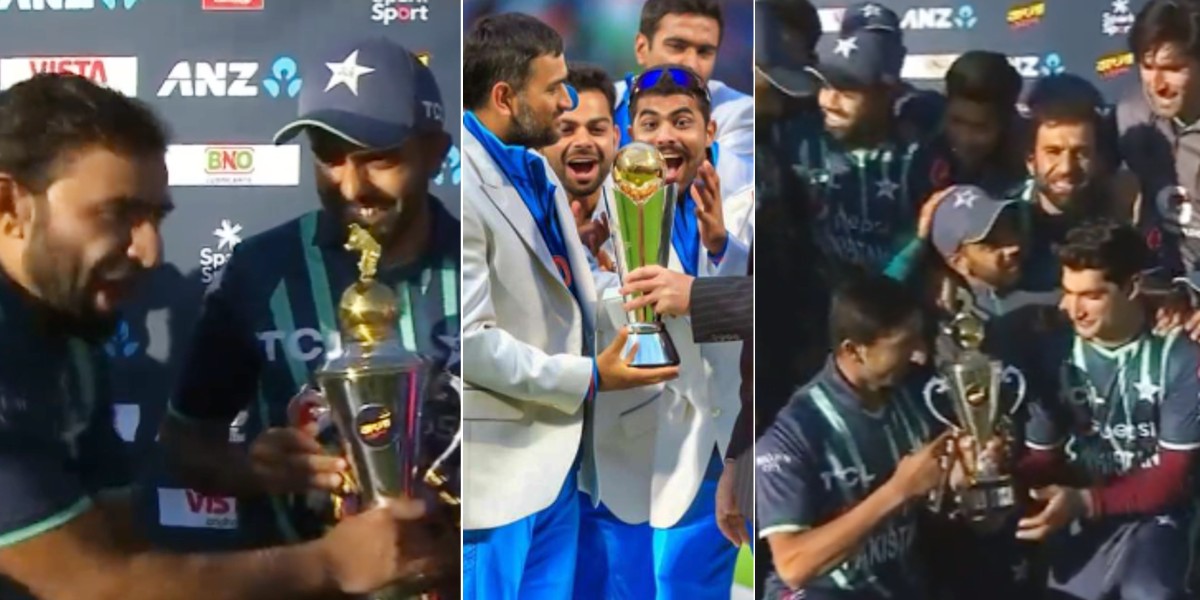 Babar Azam-led Pakistan team defeated New Zealand by 5 wickets in the final of the tri-series on Friday. After this match, Babar Azam and Company got the group photo clicked.

This victory means a lot for the Pakistan team before the T20 World Cup. At the same time, Babar Azam reminded MS Dhoni of his style during the trophy ceremony. Video of Pakistani captain imitating Dhoni is going viral on social media. 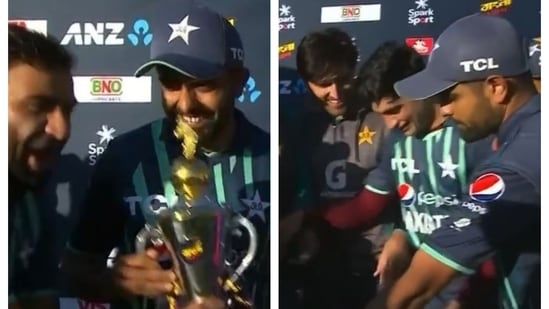 Actually, the trophy was handed over to Babar Azam after defeating New Zealand by 5 wickets. But Babar Azam, who was with the team, handed over the trophy to his teammates. After this he walked out of the frame in the style of MS Dhoni. In the video going viral on social media, Pakistani players are seen celebrating with the trophy. A few seconds later, Babar Azam comes back and asks his teammates to stand in the group.

It is known that Babar Azam got India’s legendary captain Dhoni in this style. Dhoni had made it his trademark. Whenever India won a major trophy under his captaincy, he would never get into the photo frame during the trophy ceremony. Dhoni asks the young players of his team to celebrate.

so be it NZ vs PAK final match 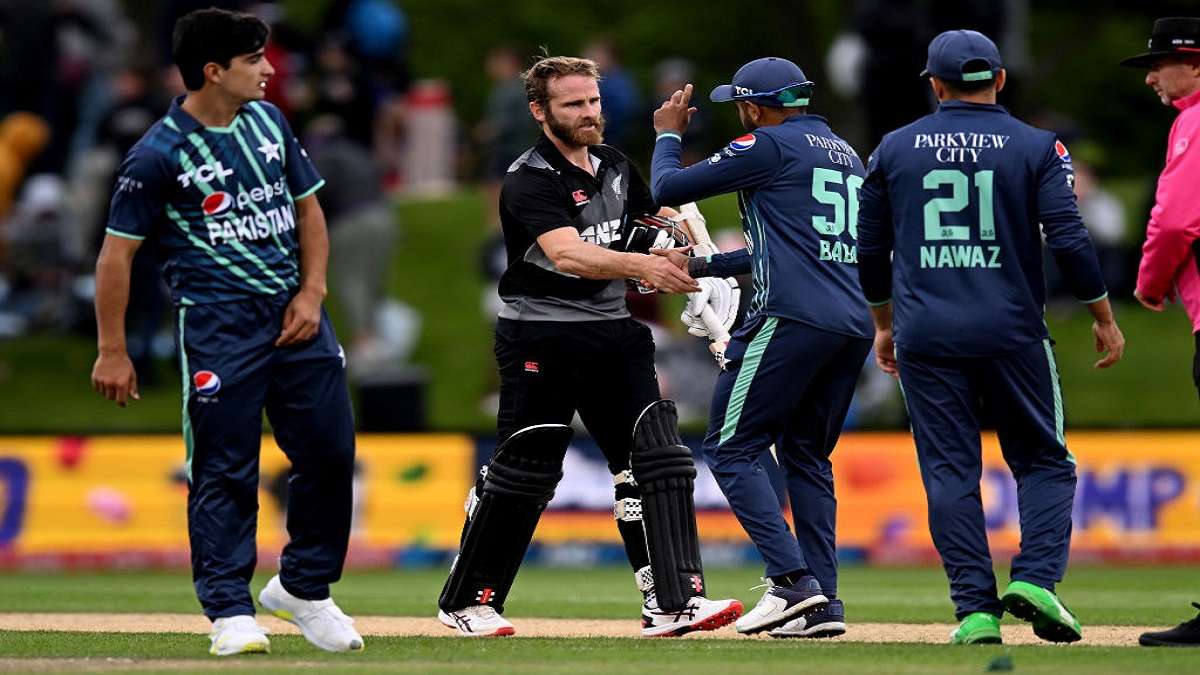 Before the T20 World Cup, a tri-series was played between Pakistan, Bangladesh and New Zealand. New Zealand faced Pakistan in the final of the series. After winning the toss in this match, Pakistan decided to bowl first.

Coming to bat first, New Zealand scored 163 runs for the loss of 7 wickets in 20 overs. In response, Pakistan Cricket Team (NZ vs PAK) won the match by 5 wickets with 3 balls remaining in the last over.

Previous Google Foldable Smartphone Features Leaked Ahead of Launch – Hindi Gizbot
Next KBC 14: Contestants left the game on this difficult question of 12 lakhs related to ‘Space’, do you know the correct answer?