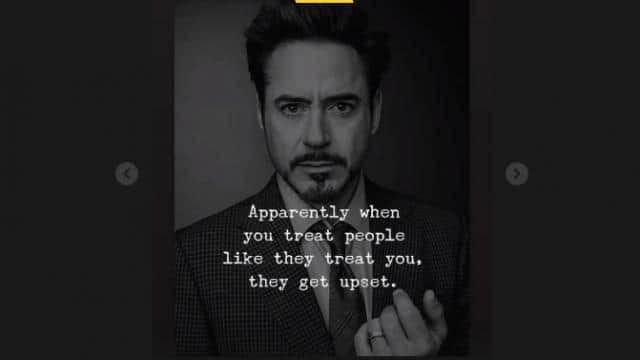 Seeing this post, different things are being made. Jasmin Bhasin has shared many posts on her Instagram story. One of these posts reads, ‘When you treat people the way they treat you, they get upset. It is very difficult for Jasly fans to see all this. Ali Goni and Jasmin Bhasin, who showered love on each other on every occasion, did not share any special post even on the occasion of Valentine’s Day.

Also read- Bappi Lahiri used to wear gold of so much weight, you will be surprised to know the price 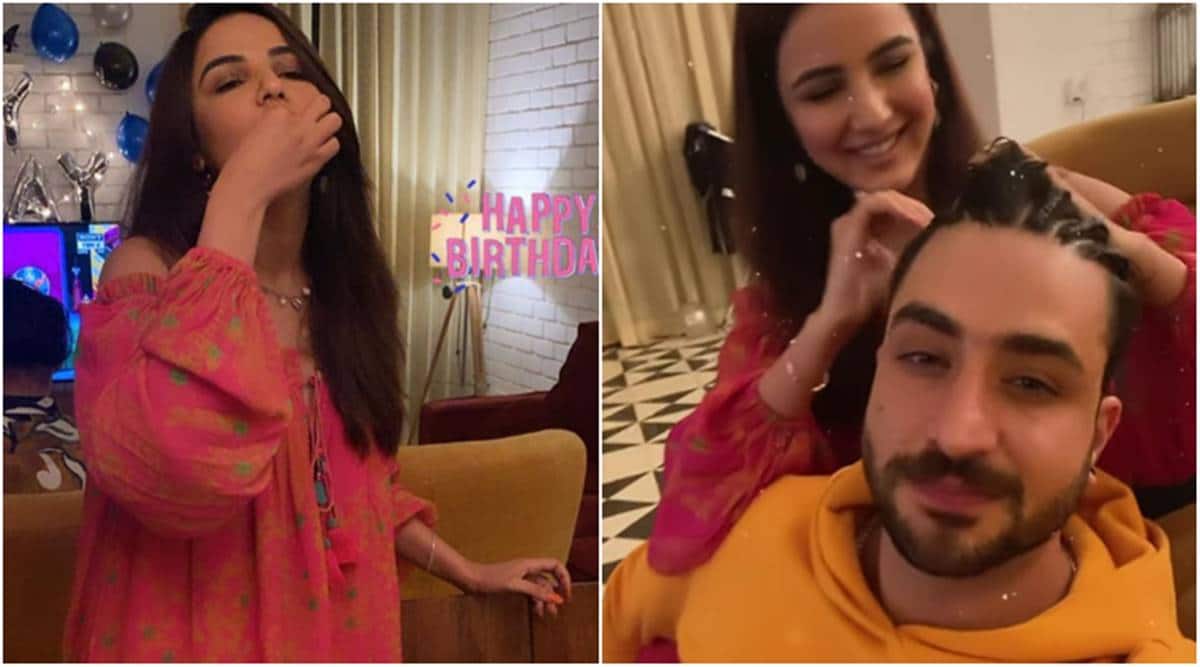 Jasmin Bhasin and Ali Goni have been together for a long time and the affair of both of them had also started with Bigg Boss, news was also coming that both are going to get married very soon but in the meantime the fans were very disappointed to hear the news of their breakup. are happening.