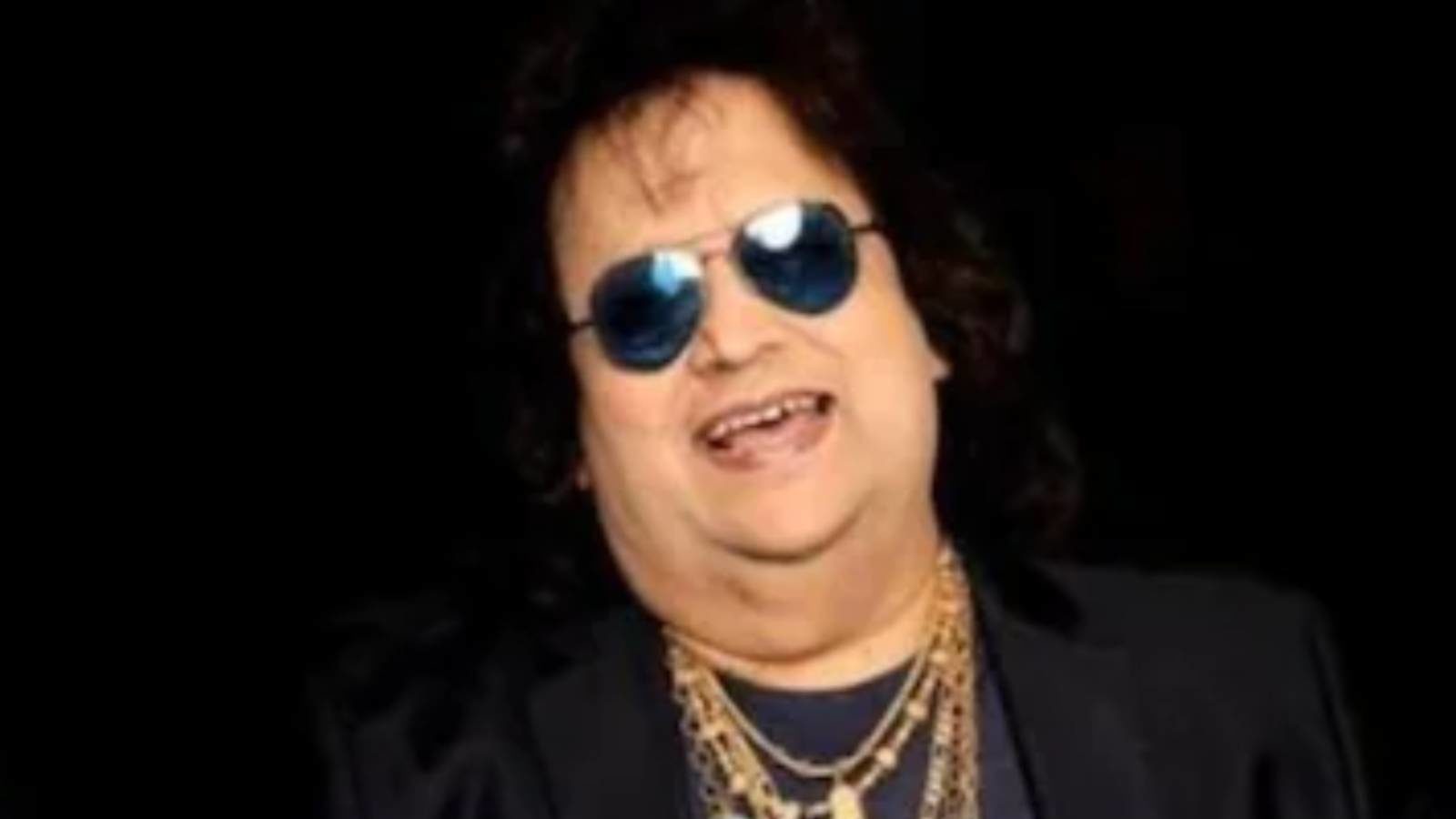 Bollywood Bappi Lahiri Passed Away, the most popular singer and music composer of India, passed away at the age of 69. Bappi Lahiri was hospitalized for several days after being infected with Corona and was discharged on Monday. His condition deteriorated again on Tuesday and he died during the night. Bappi Da had a deep love for music. He gave many superhit songs to Bollywood in the 1970s and 80s, which are still on people’s lips. Apart from music, Bappi Da had a deep love for gold.

Bappy Lahiri Gold Love was deeply in love with gold since childhood. Bappi Da’s love for gold began when his mother told him that gold would be lucky for him. He also claimed that ever since he started wearing gold chains and rings, his music is shining as gold as his music. A source close to him says that Bappi Da was very secure about his gold jewellery.

Bappi Da’s signature look wearing gold
The source told India Today that Bappi da used to keep gold very well. A friend of Bappi Da said, “He had a very deep, personal relationship with Sone. This one was totally different wearing jewellery. He realized that it had become his signature look and he enjoyed it.”

Bappi Da’s jewelry will be part of the family’s legacy
What will happen to Bappi Lahiri’s gold after his death? If sources are to be believed, Bappi Da had accumulated chains, pendants, rings, bracelets, Ganesha idols, diamond-studded bracelets, even gold frames and gold cufflinks over the years. Everyone knows about all these gold jewellery. Now they are kept in a transparent box, kept inside a closed cupboard and are part of the family heirloom.

Bappi Da’s children Bappa and Rema will save the legacy
A friend of Bappi da family reveals that Bappi da’s children, Bappa and Rema, will keep every single piece of gold from their father’s legacy and are making them secure. The friend says, “The family is currently sad and in mourning. But they will do everything to preserve Bappi Da’s gold. What he wore on a daily basis, such as chains and rings, Bappi da always kept in a separate box with him. All these will be preserved as his heritage.”