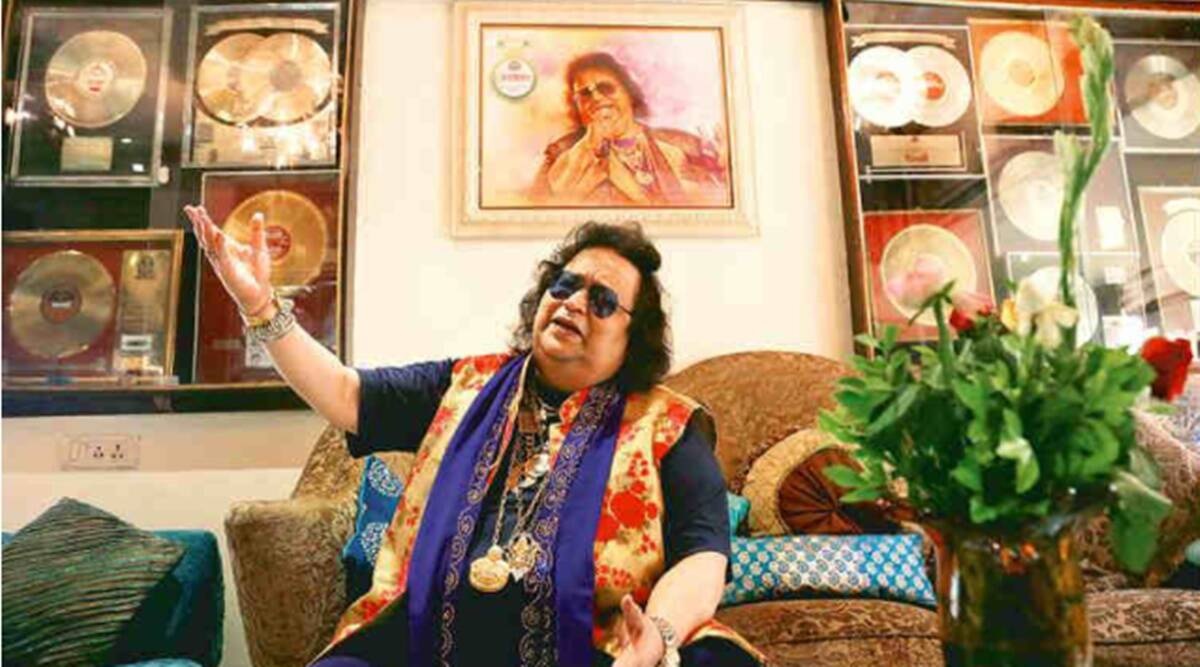 Bappi Lahiri left gold and started wearing this precious special metal, know now who will get all the gold after death

Bappi Lahiri has a luxurious house in Mumbai, he bought this house in the year 2001. These days the value of his house has been estimated at Rs 3.5 crore.

Singer-composer Bappi Lahiri passed away late Tuesday at the age of 69. Known as the ‘Disco King’, Bappi’s illustrious career spanned five decades. He was very fond of wearing gold jewelery and was always seen wearing gold ornaments. That’s why he is also known as the Gold Man of India.

Her love for gold jewelry is said to have been inspired by American singer Elvis Presley. However, later Gold became his ‘Lucky Charm’. He had so much gold that he had to hire an assistant to look after him. Many gold chains, rings and black glasses became Bappi Lahiri’s trademarks. In late 2010, she decided not to wear traditional gold jewelery and opted for a new age metal ‘Luminex Uno’.

Here is his property: Bappi Lahiri has a luxurious house in Mumbai, he bought this house in the year 2001. These days the value of his house has been estimated at Rs 3.5 crore. It is said that Bappi Da was fond of luxury cars. He had the 5 most expensive cars in the world. One of his cars was also a Tesla car, which has to be imported from abroad.

All Bappi’s gold is kept in lockers in beautiful boxes. It is being told that after his death, all his gold will be kept by his sons Bappa and Rema.

Let us inform that Bappi died due to long-standing illness. He was hospitalized for about a month. He was discharged from the hospital on Monday. But on Tuesday his health suddenly deteriorated. His family called the doctor, the doctor advised to take him to the hospital. He died in the hospital.