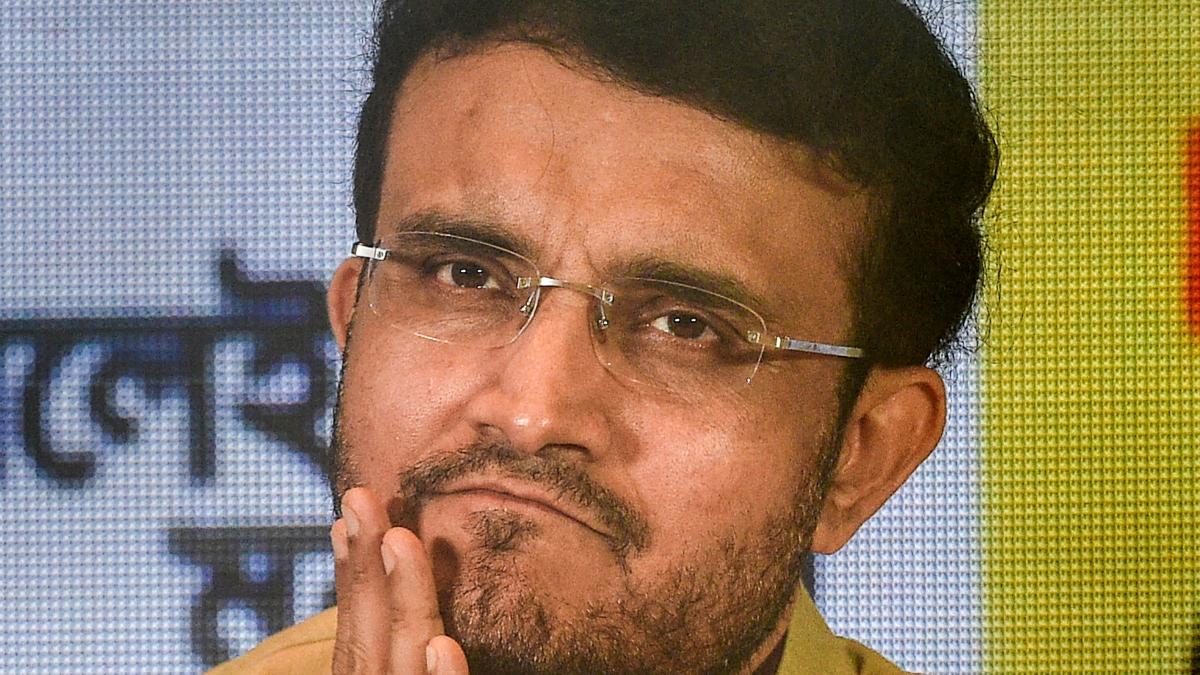 A new beginning is happening in the Board of Control for Cricket in India (BCCI). Former captain Sourav Ganguly’s tenure as BCCI President has come to an end. The board has got a new chairman, Roger Binny, who was the World Cup champion, has now become the new boss. After the end of his innings, Sourav Ganguly has congratulated the new team.

Let us tell you that after being the President of BCCI for almost 3 years, Sourav Ganguly’s journey has ended here. Earlier there were speculations that he might get another chance, but it did not happen. It is believed that Sourav Ganguly will once again join the Cricket Association of Bengal and can contest for the post of CAB President.

Apart from this post, there were also chances of Sourav Ganguly becoming the chairman of ICC, but the board has decided this time that he will not nominate anyone on his behalf. In such a situation, the mission of Sourav Ganguly to become ICC chairman after BCCI president remained incomplete.

BCCI has got a new team

If we talk about BCCI elections, then almost all the posts have been appointed unopposed. Roger Binny has become the President of BCCI, while Rajeev Shukla has got the post of Vice President. Jay Shah has once again become the Secretary of BCCI, while Devajit Saikia Joint Secretary, Ashish Shelar has been elected Treasurer.