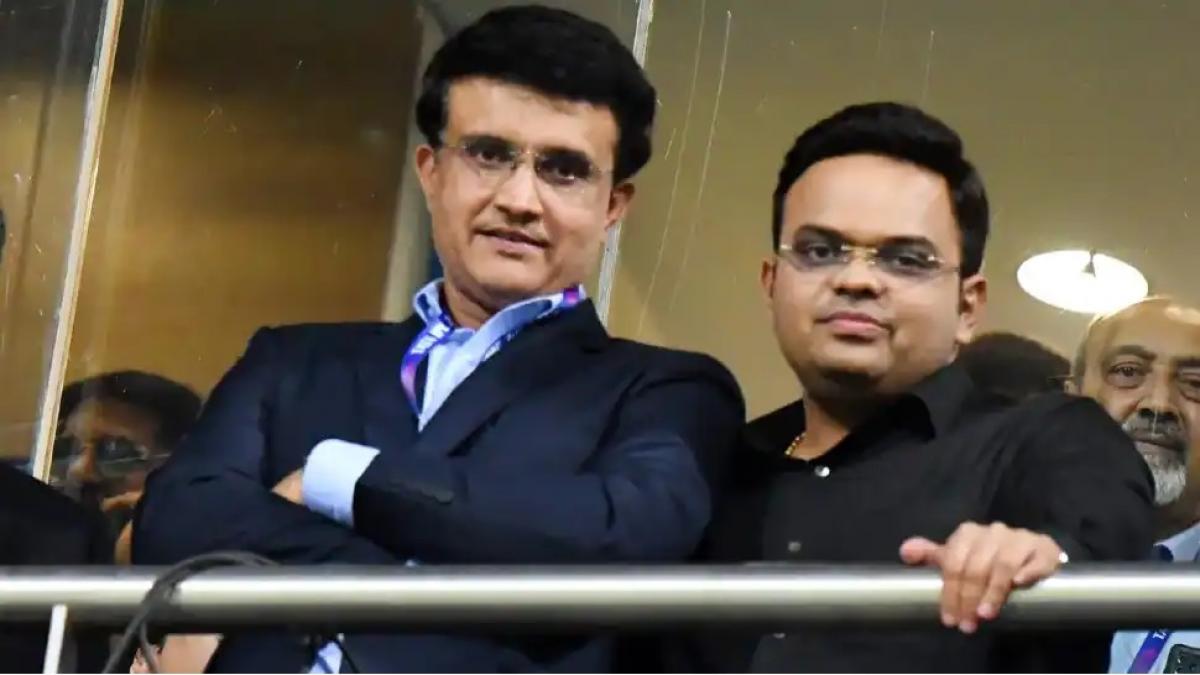 The Board of Control for Cricket in India (BCCI) is going to get a new president. Elections are to be held on different posts of the board, for which nominations are being made on Tuesday. But it is believed that the results will come out unopposed. Roger Binny, who was a member of the 1983 World Cup winning team, can become the new President of BCCI. That is, the journey of Sourav Ganguly as board president is now going to end, Sourav took this post in the year 2019.

All the members will be elected unopposed?

A former BCCI official has confirmed that Roger Binny will be the new BCCI boss and will replace Sourav Ganguly. Apart from him, Jay Shah will continue as the secretary, while Ashish Shelar will take over as the treasurer. All nominated on Tuesday, Niranjan Shah says they are all expected to be elected unopposed. If Ashish Shelar becomes the treasurer, he will be out of the race for the post of president of the Maharashtra Cricket Association.

Click: Before the T20 World Cup, Team India played a big bet? Teams will be stunned!

Who can become what?

He will get the command of IPL

Some shocking names are also expected to appear in the BCCI elections. However, Arun Singh Dhumal can now become the new chairman of IPL. Whereas Rajeev Shukla can continue on the post of vice-president. Let us tell you that at present the command of BCCI is in the hands of former captain Sourav Ganguly, while Jay Shah is in the post of secretary. The Supreme Court had recently heard a case related to BCCI, after which the way was cleared for the elections.

Ganguly-Jai Shah’s tenure is coming to an end

The terms of Sourav Ganguly and Jay Shah are ending in November, both of whom took over in 2019. Let us tell you that BCCI is counted among the strongest and richest cricket board in the world. Earlier it was believed that Sourav Ganguly could get an extension as BCCI President, or he could be nominated for the post of ICC Chairman. However, no new update has come on it yet.

Who is Roger Binny?

67-year-old Roger Binny has been a member of the 1983 World Cup winning Indian team. In that World Cup, Roger Binny performed as a bowler Dhansu. Binny was the highest wicket-taker in that World Cup with 18 wickets. Despite this great performance, he is not discussed as much as compared to the rest of the team.

Roger Binny was the first Anglo-Indian cricketer to play for India. Later Roger’s son Stuart Binny also represented India. Roger Binny played 27 Tests and 72 One Day Internationals for India during 1979-87. He made his international debut in the year 1979 through the Bangalore Test against Pakistan.

Previous Cheap smartphone Redmi A1+ will be launched in India on October 14, see how much the price will be
Next RBI closed another bank, people cannot even withdraw the deposited money from today. trapped capital of millions