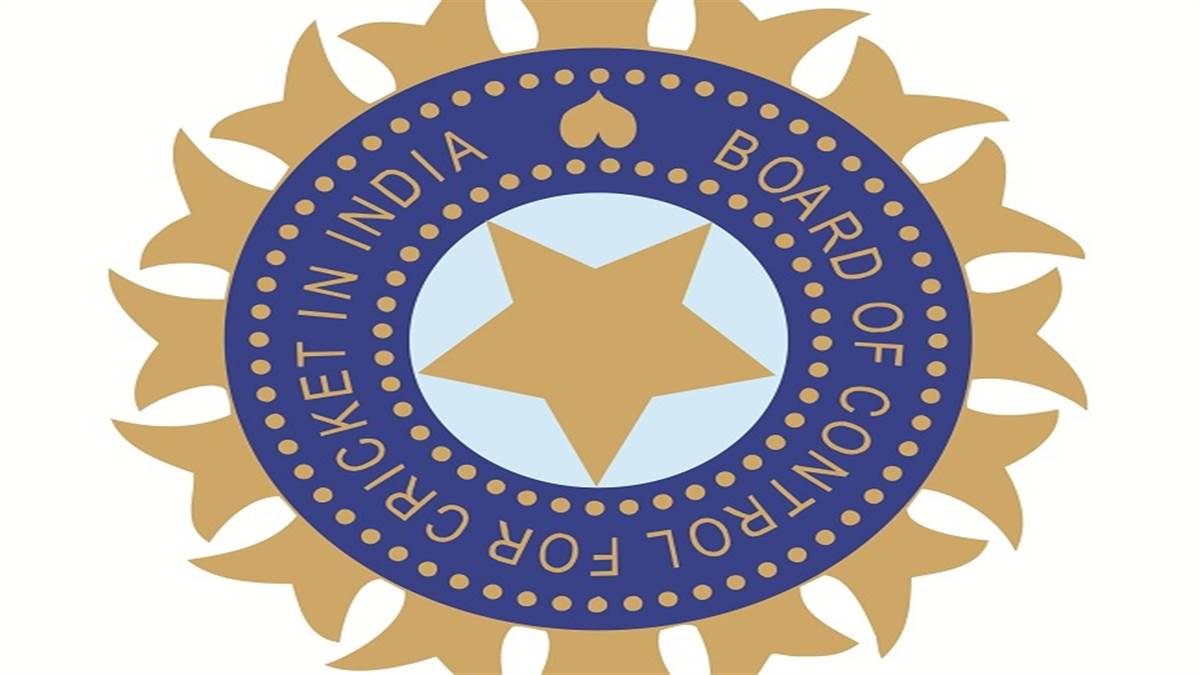 Abhishek Tripathi, New Delhi. Two important meetings of the veterans of the Board of Control for Cricket in India (BCCI) were held in Delhi on Thursday. After this, a meeting was also held on Sunday, in which it has almost been decided that the son of the country’s Home Minister Amit Shah and the current secretary, former Indian captain Sourav Ganguly can become the BCCI President. Current BCCI vice-president and Rajya Sabha member from Congress Rajiv Shukla is the frontrunner in the race to become the secretary.

On Thursday, BCCI President Sourav Ganguly, Secretary Jay Shah, Vice President Rajiv Shukla, former President N. Srinivasan, IPL Chairman Brijesh Patel, Former Secretary Niranjan Shah, Assam Chief Minister Himanta Biswa Sarma attended the meeting. Most of these veterans were also involved in the meeting held on Sunday. In the last meeting, a big minister had to know everyone’s views. On Sunday, everyone was told who would nominate for which post. However, any change is possible in the BCCI elections until one gets a post. This has been seen in the last several elections. 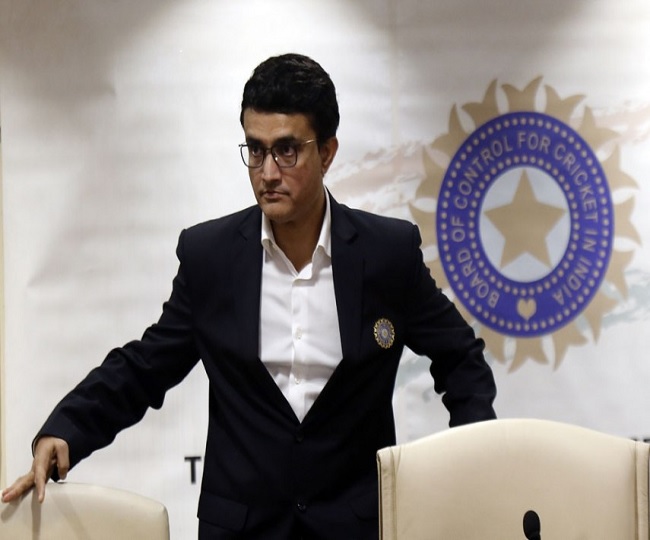 Current joint secretary Jayesh George and IPL chairman Brijesh Patel will also not contest the next election. There is also news that Arun Singh Dhumal, brother of Union Sports Minister Anurag Thakur and current treasurer, may also decide not to contest the elections. The BCCI elections will be held in Mumbai on October 18. Nominations will be held on October 11 and 12. The applications will be scrutinized on 13 October. The candidate can withdraw his name till 14. After this, the list of those who made the right nominations will be released on October 15. The result will be declared on 18 October. Everything will happen by consensus. This means whoever nominates will be sure to win.

Previous Buy the phone of your choice this Diwali at a huge discount, get thousands of benefits
Next urfi javed wore such a tight skirt, she sweated while climbing stairs, users made fun of her – urfi javed tight fitted outfit make her struggle to walk weird fashion tmovh