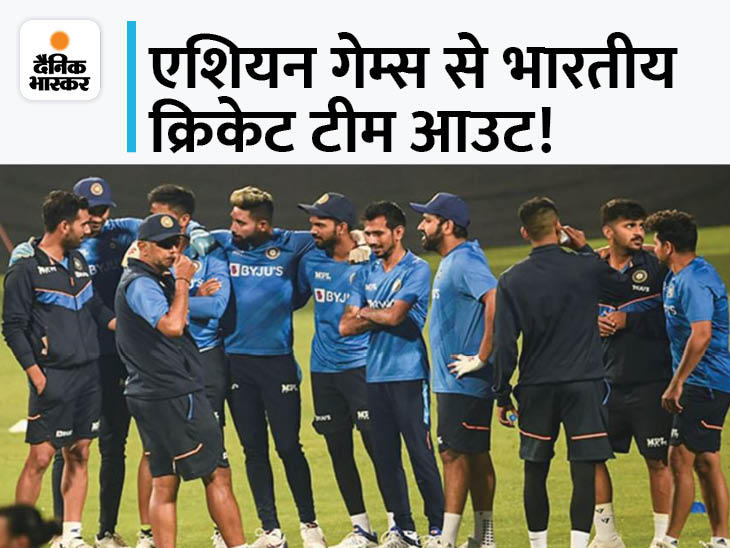 International Olympic Committee meeting in India
The next annual meeting of the International Olympic Committee (IOC) will be held in 2023 at the Jio World Convention Center in Mumbai. India got 75 out of 76 votes in the voting to host this annual meeting to be held in 2023. After winning the hosting rights with an overwhelming majority, IOC member and Reliance Foundation chairperson Nita Ambani called it a proud moment for India.