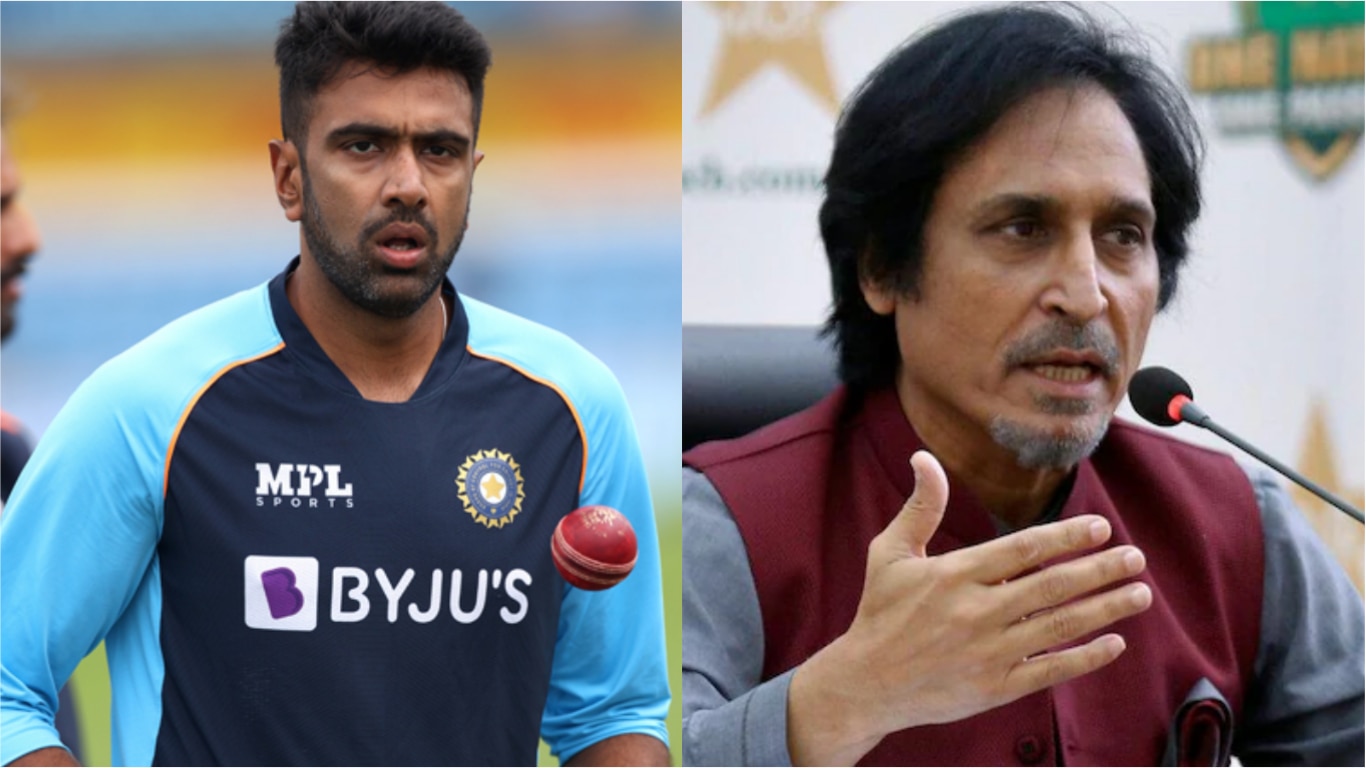 Before the Indo-PAK match, there was a ruckus between Ashwin and Rameez Raja. Hindi News

Rameez Raja said, ‘Look, this is a game of cricket. We don’t play that often, the rivalry is huge. It means a lot to the people of both the countries, but in the end whatever you can say as a cricketer and a player of the game, you understand that winning and losing is part of the game. Now India’s legendary off-spinner Ravichandran Ashwin has given his reaction on the statement of Pakistan Cricket Board President Rameez Raja.

There was a ruckus about this matter

Ravichandran Ashwin said in a press conference, ‘Respect for the opposition is not something that comes with victory and defeat. It comes from how you are progressing and we definitely respect the Pakistani team because they do too. One of the biggest discussions for India has been a bowling attack, especially after losing pacer Jasprit Bumrah to a back injury. The bowling attack gave away a lot of runs in the bilateral matches against Australia and South Africa at home, but Ashwin feels that big boundaries in Australia will suit the Indian bowlers.

Australia ready for bounce and momentum

The Indian team is practicing at a camp in Perth for the T20 World Cup, with traveling reserves and players not being selected for the mega-event that will take part in the ODI series against South Africa. At the same time, the deciding match of the series is to be held in New Delhi on Tuesday. On coming early in Australia, Ashwin said, ‘It is important for us to come here early and get used to the bounce and the pace. There are some people who are new to the team, so this would be a good time for them to adapt.