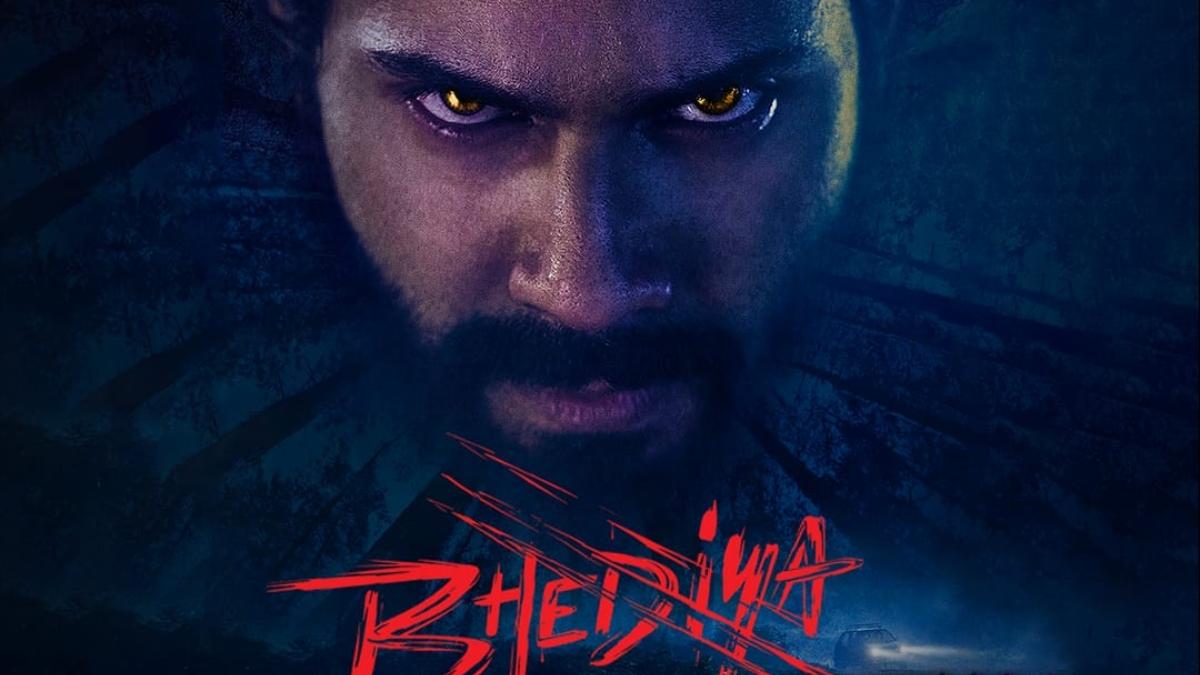 Varun Dhawan has been the favorite actor of the audience. Varun is going to complete a decade in the industry on 19th October. On this occasion, Varun has also brought a unique surprise for his fans. Varun will launch the trailer of his most awaited film Bhediya.

Varun Dhawan, who has been popular among the mass audience, has done films full of entertainment for his fans, while on the other hand, he has proved his mettle by doing films like Badlapur, October. Varun aspires to strike a balance between mass and class audiences.

The film ‘Bhediya’, made under the direction of Amar Kaushik, is unique because it has been made keeping in mind the audience of both the sections. After the horror comedy genre of woman, Amar is now going to introduce a new genre of ‘creature comedy’ among his fans in the form of ‘Wheel’.

As soon as you see the teaser of the wolf, you start entering the world of this dreaded wolf amidst the jungles. This teaser, which starts with a dark and strong rap, really makes you shudder. Varun running through the jungles at night and the wolf being made in the form of fire shows its powerful VFX.

The teaser also has a terrific song, which tells you how the wolf will cook humans for its sinful stomach. However, the film’s actress Kriti Sanon is missing in the teaser. Makers claim that this is only 30 percent of the trailer. All the fun is going to come in the trailer, which will be released on October 19.

Varun is quite confident about this role and in this he has unlearned many things he has learned. At the same time, Kriti Sanon will be seen as an interesting vet doctor in the film. Kriti is very excited about her look in it, according to her, her look in the film is quite unique, which we will be able to see during the trailer itself. Let us tell you, the trailer will be released on 19 October and the film on 25 November.

Previous These Rules Of Cricket Will Change From October 1, Will Be Applicable In T20 World Cup Too
Next RBI has once again increased the repo rate, this will increase the installment of all types of loans including home loans.