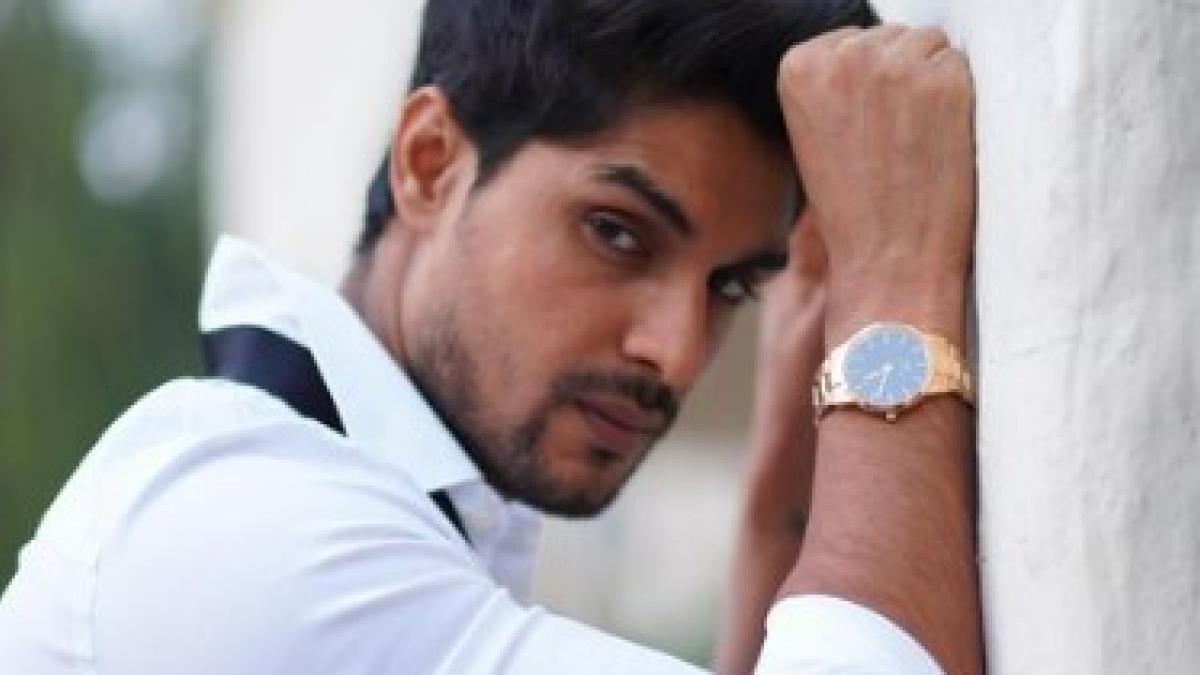 There is a contestant in the Bigg Boss house whose silence knocks everyone, most of all his fans. Udaiyaan’s lead hero Ankit Gupta has also entered Bigg Boss 16. Some people may not know that Ankit Gupta is on the show, because Ankit has not yet registered his presence in the show. He always seems to be silent and calm.

But fans of Akint Gupta should be happy now, because they are about to speak now. Ankit Gupta will not only speak, but will also open the poles of the Bigg Boss housemates. The promo of the upcoming episode has surfaced, in which Ankit is seen opening the secrets of the family members in the confession room of Bigg Boss. Ankit revealed the reality of the contestants. The actor described Tina Dutta and Shaleen Bhanot’s love angle as a game plan. Ankit says – Most people have two faces here. Tina is playing with her mind. Shaleen has anger issue. I really think Shaleen and Tina have a game plan. Everything is happening for the game.

When will Ankit start playing the game?

This was just a glimpse of Ankit Gupta’s revelations. Whether Ankit exposed the rest of the family, it will be known only after the episode is telecast. Ankit Gupta is going to be in the house for two weeks. But so far he has not contributed much to the game. In the show, he has come with his friend and co-star Priyanka Mahar Chaudhary. Priyanka and Ankit spend most of their time together. Priyanka also asks Ankit to take a stand. But it is marked that they want to play the game in their own way. According to him, he will not create angles forcibly. Whatever they feel is right, they will speak only when they feel it is right. Now only time will tell how far this attitude about Ankit Gupta’s show takes him in the game.

On the other hand, all the players in Bigg Boss house are strengthening their game plan. Shaleen Bhanot and Tina Dutta’s love angle started all of a sudden, even the fans are not able to digest it. Shaleen and Tina were good friends, but the closeness that is visible between them now seems to have taken Shaleen Bhanot and Tina far. Shaleen and Tina are also nominated this week. How far Luv’s temper takes him in the game, it will be revealed in this Weekend Ka Vaar.