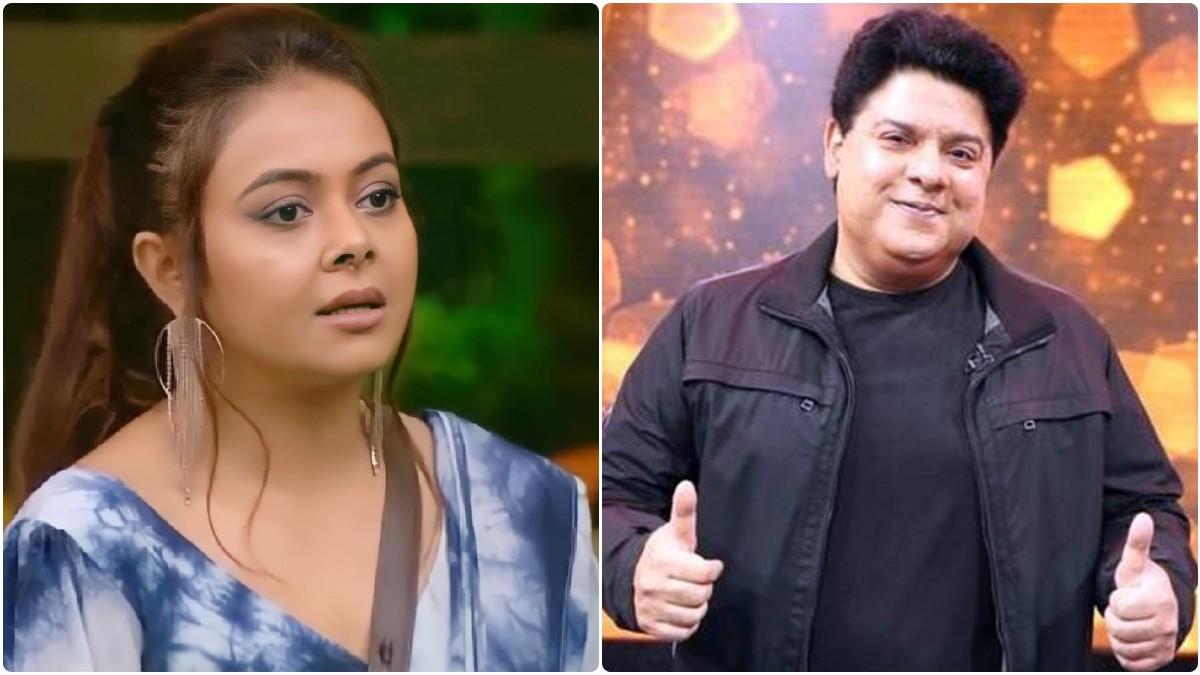 Bigg Boss is that reality show of television, about which people are seen excited throughout the year. Fans were also looking desperate for Bigg Boss 16. This season many celebrities from TV, Bhojpuri and Bollywood participated in the show. As soon as the show starts, there has been a ruckus over the entry of Sajid Khan. At the same time, Devoleena Bhattacharjee has also reacted on Sajid Khan.

Devoleena got angry on Sajid’s entry
Many people are not liking Sajid Khan’s entry in Bigg Boss. Nine actresses from the industry made serious allegations of sexual abuse on Sajid regarding #Metoo. In such a situation, the arrival of Sajid in Big Boss, many actresses have gone through exasperation. Reacting to this, Devoleena said, it is very simple that nine girls had leveled allegations against Sajid. These nine of nine must not have been wrong.

Further she says, you tell if someone abuses someone by putting a camera. This is the reason why girls come out and avoid making such allegations. Parents also fear that later the whole society proves the victim to be a liar. I would be in the place of those girls and see the person who has done so much wrong to me. He is shamelessly engaged in proving himself as a hero on National TV. This would be heart breaking for me. It will feel bad where our society is going.

Sajid did not improve
Devoleena further says, at the beginning of the show he had said that he has been an arrogant. Want to introspect myself through the show. But I don’t see any such improvement in the episodes. Rather, they keep saying that I am their father.

The audience must be understanding that elephant teeth have something to show and something to chew. This behavior of his shows that what is once a liar, he always remains a liar. Now it seems that whatever anyone does, he gets entry in Bigg Boss. Ethics etc. don’t matter. If you are privileged, then your handiwork is ignored. Personally, I don’t like seeing them at all. If more blood boils in the future, then maybe I should stop watching Bigg Boss.

Devoleena told her opinion. What do you have to say about Sajid Khan?