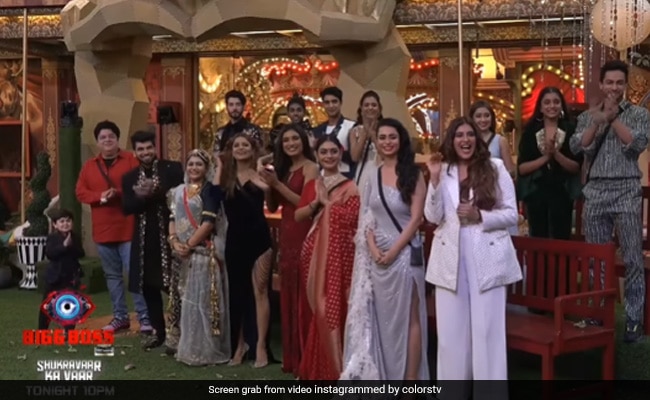 Yes, there is such discussion on social media that Sreejita Dey’s journey in Salman Khan’s show is over. The Instagram handle named _big_boss_16_updates, which gives news of every movement of Bigg Boss, has told that TV’s daughter-in-law i.e. actress Sreejita Dey has been out of Bigg Boss 16’s house. Inside the show, Sreejita Dey was seen giving her stand on many issues last week and quarreling with other contestants. She is also playing her role in the game.

Although she was able to win the hearts of the audience less than expected. Let us tell you that Sreejita Dey, MC Stan, Shaleen Bhanot, Tina Dutta and Gori Nagori were nominated to be evicted from the house this week in the house of Bigg Boss 16. Although some people believe that due to less votes, Haryana’s dancer Gori Nagori may be out of the house of Bigg Boss 16. But that didn’t happen. Due to less votes, the journey in Sreejita Dey’s house has come to an end and she is out of Salman Khan’s show.

Bollywood Gold: Meena Kumari who was the actress in the song of Pakeezah?