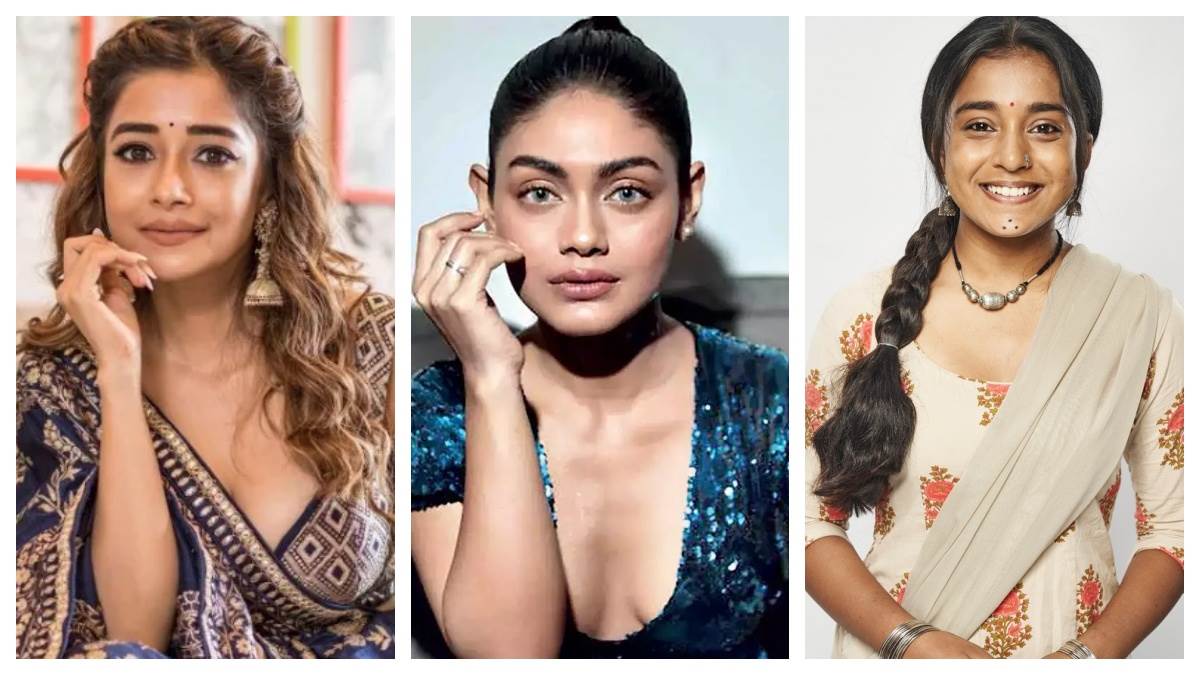 Bigg Boss 16: Salman Khan kicks this famous daughter-in-law of TV out of the show, first elimination in ‘Bigg Boss 16’

New Delhi, Jnn. ,In ‘Bigg Boss 16’, Saturday was the second weekend’s war. While the family had a lot of fun with Salman Khan, this time the first elimination from the house also took place. One of the most popular daughter-in-law of TV has been shown the way out of the house. Along with this, Siddharth Malhotra and Rakul Preet Singh also appeared in the show today. The atmosphere of the house of these two became quite pleasant for some time.

Yeh Bahu Hui of TV is out of the show

The one whose journey ended in the second week of the show is Sreejita Dey, who entered Bigg Boss 16 as Tina Dutta’s friend. She got the least votes in the house and most people believe that Sreejita did not have any special involvement in the house. Last week, she and Priyanka had a fierce fight in which she was seen, after which no one saw her.

As soon as she left the show, Sreejita spoke openly about the love story of the home-making couple Tina Dutta and Shaleen Bhanot. According to The Khabri, Sreejita said that everyone is seeing that she has made this love connection to save herself in Bigg Boss 16. He said- There is no one so stupid who thinks that Tina and Shaleen have fallen in true love.

Sreejita further said – Both of them know that they do not have any special fan following outside. So this love drama has started. Let us tell you that these days romance is on high in the house, Tina and Shaleen are seen engrossed in love throughout the day. With this, there are now 15 contestants left in the show as soon as Sreejita leaves the house. One of the most popular contestants of the house is Abdu Razik of Tajikistan. He has an amazing fan following on social media too.

Janhvi Kapoor did a hot photoshoot in a red sari, fans said – how lovely you are

Previous Apple’s hopes dashed! People don’t like iPhone 14 Plus
Next iPhone 12 Gets Cheaper! Amazon and Flipkart, know where you are getting Rs 47000 cheaper