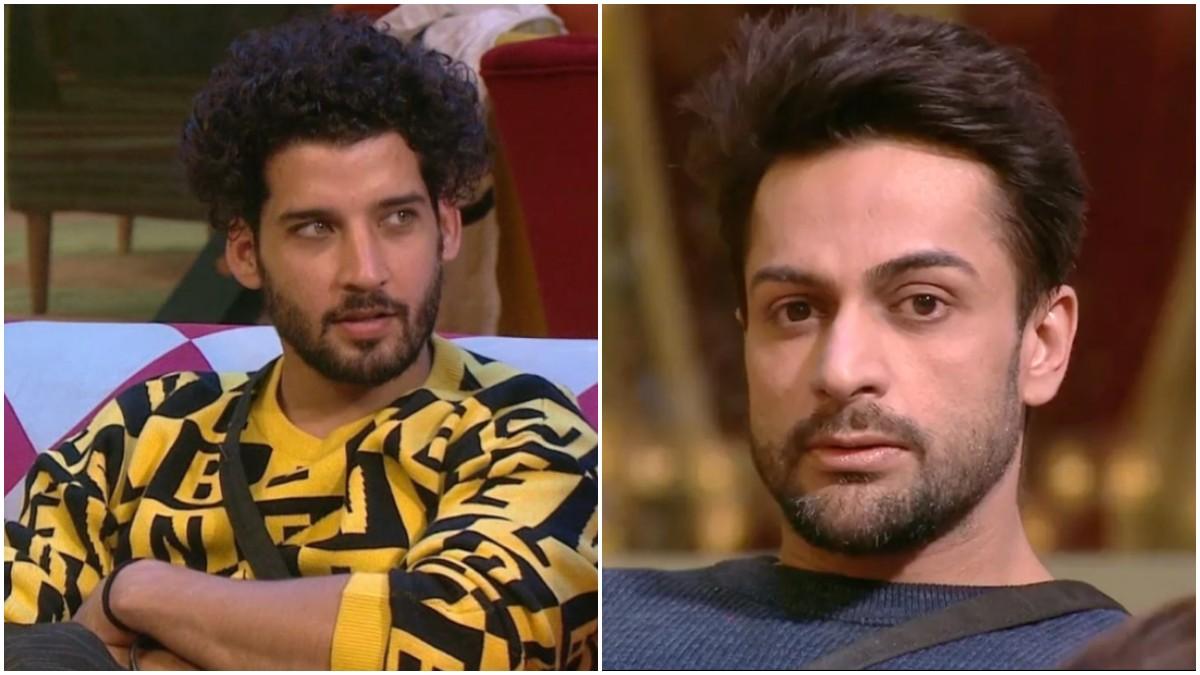 There is a lot of spectacle in the Bigg Boss house these days. Somebody is turning from friend to enemy, while the flowers of love are seen blooming between others. In the Sunday episode too, there is going to be a ruckus in the Bigg Boss house. On the one hand, Shaleen Bhanot and Gautam Vij will be seen fighting with each other. On the other hand, Nimrat Kaur will have to face sharp questions from the public.

Shaleen-Gautam debate
On Weekend Ka Vaar, Salman Khan told Shaleen Bhanot a lot for his behavior. During this, Shaleen looked quite upset. In difficult times, Sumbul and Tina were seen standing with Shaleen. But it seems that Gautam is not bothered by Shaleen’s troubles. That is why even after seeing his friend upset, Gautam did not go to see his well being. Because Shaleen considers Gautam as his good friend. That’s why he found this thing very bad and his anger came out.

It can be seen in the promo that Shaleen is telling Gautam that Kahe’s group, Kahe’s family. After this Gautam is seen telling Shaleen that I don’t care. You don’t trust me. There is no problem.

sharp questions from nimrat
This season the public has been given a chance to speak their mind to the contestants every Sunday. In the latest promo, the fan of the show was seen questioning Nimrat. Nimrat was asked that you say that I am playing alone. When it comes to tasks, you need guys to make a group. Nimrat gives his clarification on this, but Priyanka and Shiv do not seem to agree with him.

Apart from fighting, Shekhar Suman will be seen having some fun with Tina Dutta. Shekhar Suman teases Tina with the name of Shaleen and she is seen blushing. Tina and Shaleen’s love angle is so true, how much lie. It is too early to say anything about this.

Yes, then Big Boss fans, tell who is your favorite contestant?