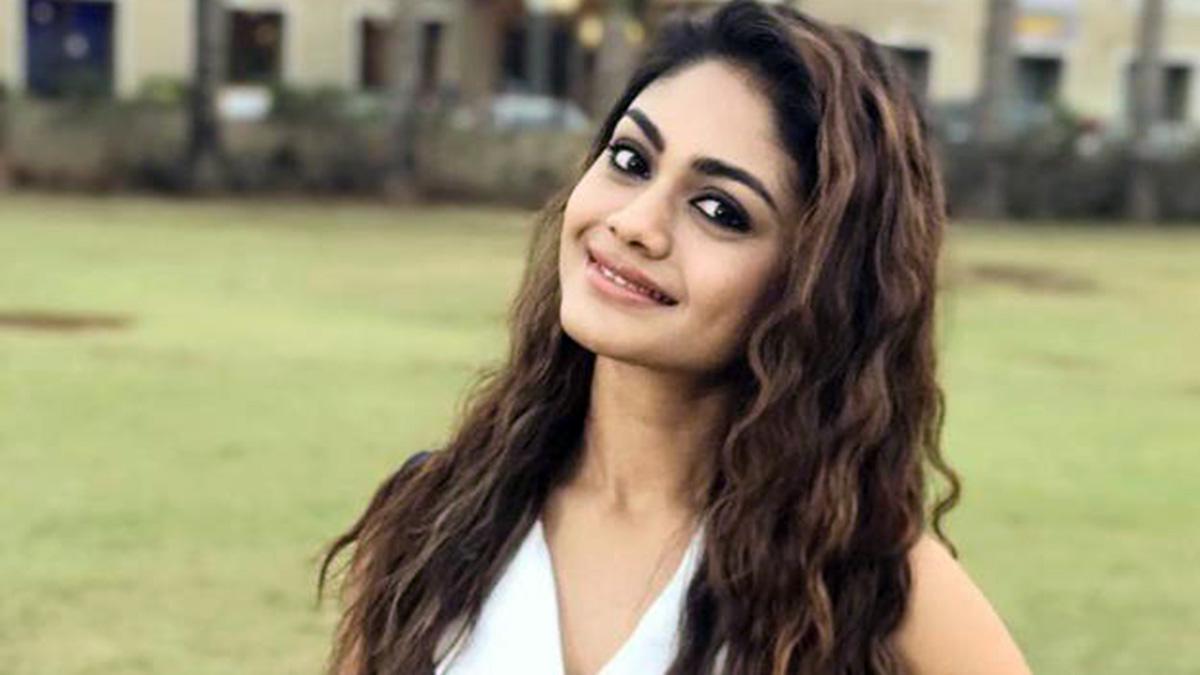 It has been two weeks since the reality show ‘Bigg Boss 16’ started and now the first eviction has been seen in it. The first contestant who got out of this show of Salman Khan is Sreejita Dey. Sreejita’s journey at home has been very good. Although, there has been a fight with her family members regarding some issues, but later she was seen sitting with everyone. She was seen laughing and smiling. He spent most of the time in the kitchen. It is definitely that his equation with Tina Dutta did not appear to be anything special in the house.

Shaleen Bhanot, Tina Dutta, Gori Nagori, MC Stan and Sreejita Dey, all these contestants were nominated to be out of the house today. Salman Khan evicted her by taking the name of Sreejita without spending any time.

How is the relationship of the actress with Tina?
However, after coming out of the house, Sreejita said in the interview that my relationship with Tina has not changed. I still have good things about Tino. I adore Tina. I didn’t have a fight with Tina at home. Our chemistry might just not match.

Sreejita’s relationship with Manya was very good. In his praise, Sreejita said that Manya speaks wrong. Thinking about what she said, she talks again. She also tries to solve the issues.

Second chance sought from Bigg Boss and audience
After being evicted from the house, Sreejita said that I think the audience did not get that much chance to see me, so they could not understand me. Had the audience understood Sreejita, she might have stayed in the house for a few more days, this is what the actress meant. Along with this, Sreejita expressed her desire that she urges the audience and Bigg Boss to call her again. She wants to answer everyone. At the same time, Sreejita also made sure that she would not disappoint her audience.

Said this thing on Salman
Regarding conversation with Salman Khan and Friday-Saturday Ka Vaar, Sreejita said that I did not get that much space with Salman sir. Neither did he give me any feedback in which I would have been able to improve myself and play the game better, but I know that what he tells us is for our own good.

Talking about Sreejita Dey, she has earned a lot of name in the world of TV. He played the role of Mukta Rathod in Colorch TV’s serial ‘Uttaran’. Apart from this, Sreejita was also seen in the supernatural show ‘Nazar’. His personal fight with Tina Dutta is well known. The two stayed together in Goa for about three months. Later, when Tina started interrupting them about small things, the argument started between the two. Sreejita had given information about this in a video interview. Whereas, when Sreejita came on the stage of Bigg Boss, she said that she has a good friendship with Tina. Tina also agreed.

Previous These 3 teams are the big contenders to win the T20 World Cup 2022 trophy, not Pakistan
Next CBI summons Manish Sisodia in a case related to Delhi’s controversial excise policy