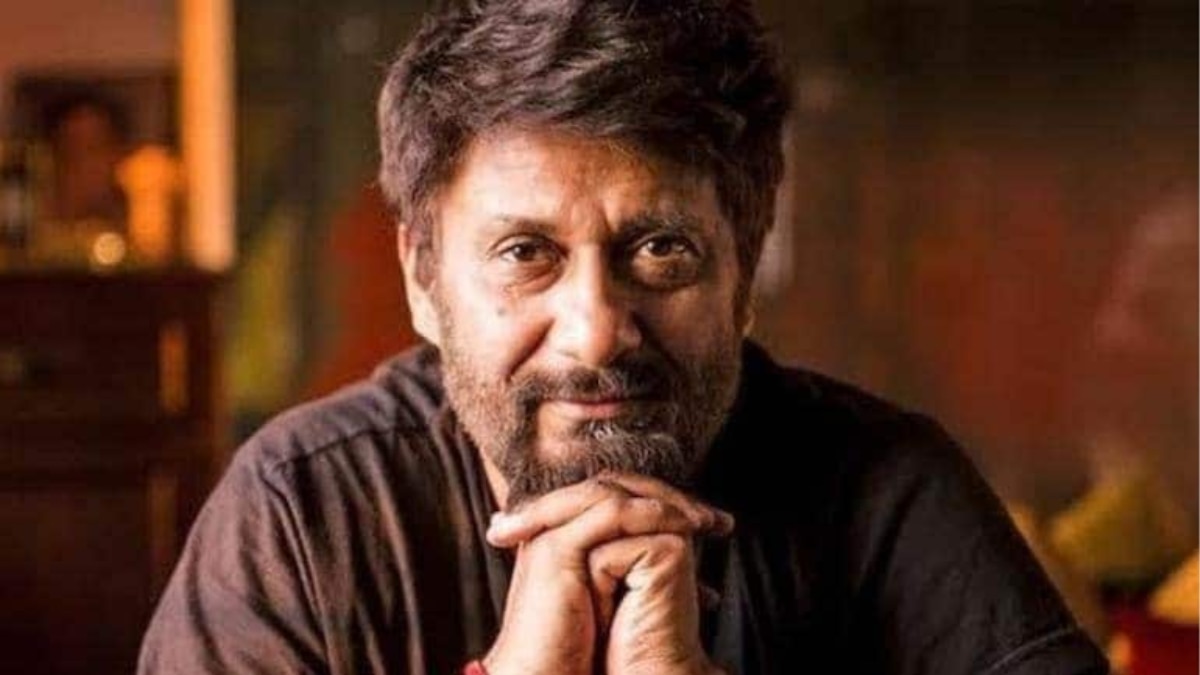 This is the worst phase for Bollywood. The films from which we have high hopes are seen piling up at the box office. Moreover, the boycott trend is becoming more and more strong on social media with the passage of time. The hashtags of Boycott, which trended for Lal Singh Chaddha, Pathan and Tiger 3 in social media, have given a topic of discussion to many people. Everyone is giving their opinion on this issue. Questions like how much is Bollywood’s fault in this, lack of content are being discussed. Vivek Agnihotri, director of this year’s highest-grossing film The Kashmir Files, has also given his opinion on the boycott trend case.

The Kashmir Files was also boycotted
Vivek Agnihotri’s film is one of the highest grossing films of this year. The film had earned 250 crores at the box office and after a long time was such a big collection film. Vivek remembers the period when the boycott trend was set for his film too. It actually had a great impact on the film. But gradually it caught its growth.

why did this happen
Talking about this at an event, Vivek said that- “It is a personal right to boycott. When we talk about feminist, tribal, animal rights, I think boycott is also a human right. But the big thing is, why did this boycott situation come?” Vivek believes that if a company starts making fun of its own users, then why would they buy their products. Explaining about this, Vivek said- “It is like a company that sells toothpaste, for example Colgate. If he started making fun of his customers, and said that all the toothpastes that he uses are idiots. So for how long will you buy that toothpaste? So it is a matter of little thought that what is the reason today that this situation has come.

now everyone is silent

Even before this, Vivek has talked about the bad fate of Bollywood. Vivek had said that- “This is becoming the fate of the industry. But the fault is also ours. It is not that people with different ideologies have not worked together in Bollywood. At first, JP Dutta and Javed Akhtar whose ideological views were so different, but they have written the song together in Border. Such work has always been going on here, there has never been any difference of opinion. People walking together have parted ways. The campaign that he has run after 2014, everything has changed since then. Now they remain silent on everything. Obviously people will be angry.

Vivek Agnihotri admits that his film The Kashmir Files was an honest film. Therefore, despite the boycott trend, he earned well. Vivek said- Boycott happens of many films. The entire Bollywood, critics, media, exhibitors, all had boycotted Kashmir Files. But if your film is honest then no power in the world can stop it.

Previous team india mystery bowler varun chakravarthy out of team from t20 world cup 2021 | Team India: Where did this mystery bowler of Team India suddenly go missing? Throws 7 types of ball
Next These Chinese apps including BGMI, VLC, UCBrowser are banned in India, but still getting full access