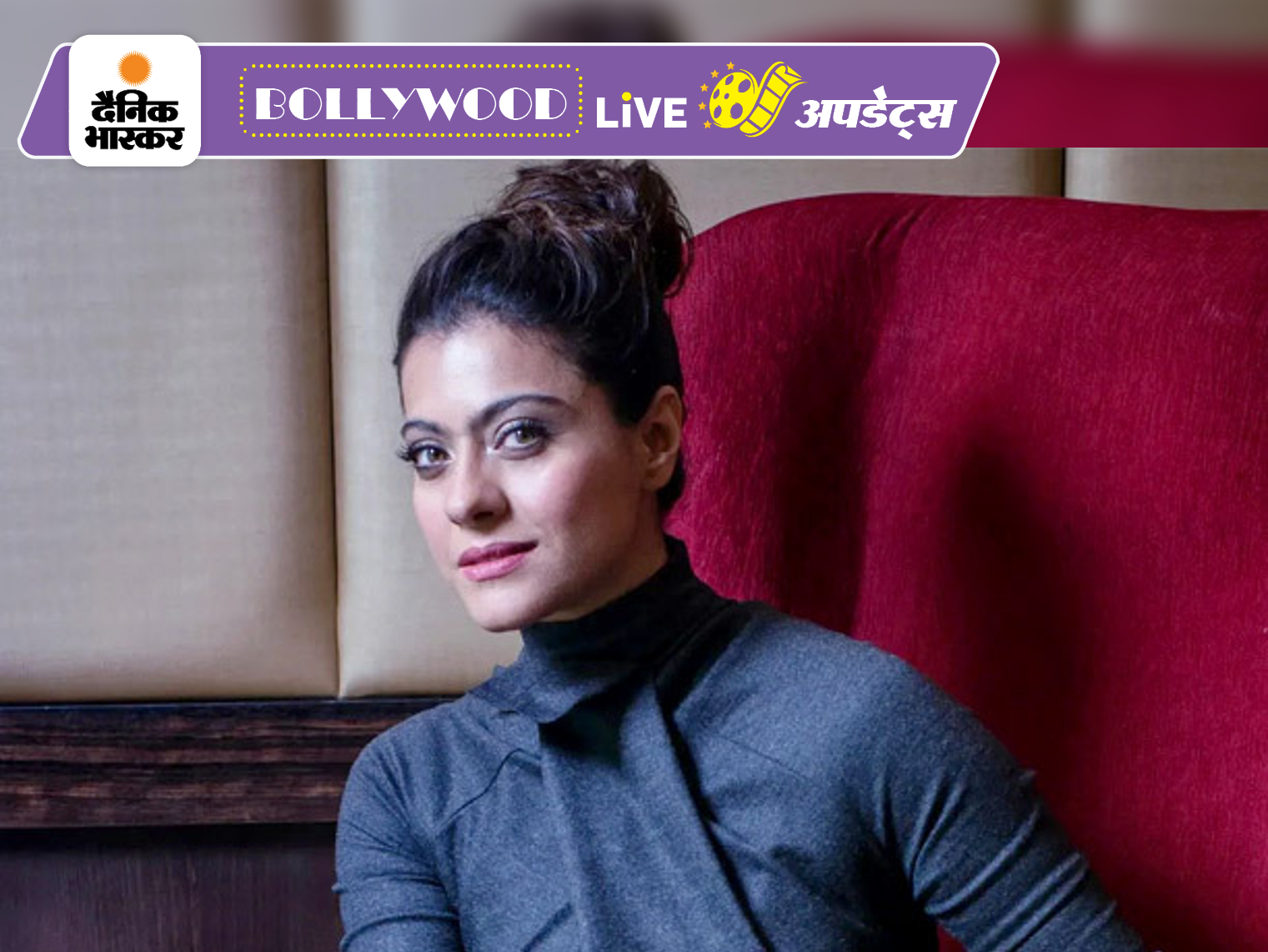 Actress Kajol recently bought two apartments in the building ‘Ananya’ located in Juhu, Mumbai. According to reports, both the plots are on the 10th floor of the building. Both the flats are spread over 2000 square feet. Kajol has bought both these flats for Rs 11.95 crore. Kajol’s signature is on the property documents. Kajol had paid the money for these flats in January this year.

South actor Pradeep KR passes away at the age of 61
South’s popular actor Pradeep KR passed away on Thursday at the age of 61. It is being told that Pradeep has died due to a heart attack in Kerala. Pradeep was popularly known as Kottayam Pradeep among KR fans. There is a wave of mourning in the South film industry due to his death. According to reports, Pradeep KR has two children. His wife’s name is Maya. Many celebs including director Prithviraj Sukumaran, John Mahendran have paid tribute to him by sharing posts on social media. Pradeep started his career in the year 2001. He had done more than 70 films. He worked in many popular films like ‘Oru Vadakkan Selfie’, ‘Kunjiramayanam’, ‘Welcome to Central Jail’, ‘Amar Akbar Anthony’ and ‘Adi Kapyre Kootamani’.

Ajay Devgn begins shooting for ‘Drishyam 2’
Actor Ajay Devgan has started shooting for his upcoming film Drishyam 2. Ajay Devgan himself has given this information to the fans by sharing a photo from the set of the film on social media. In whose caption he wrote, “Will Vijay be able to protect his family once again? Shooting for ‘Drishyam 2’ begins.” The film’s lead actress Shriya Saran is also seen with Ajay in the photo. Ajay has also tagged Tabu in the post. That is, Tabu is also going to be a part of ‘Drishyam-2’. Abhishek Pathak is directing this film. In the year 2013, ‘Drishyam’ was released in Malayalam, in which superstar Mohanlal was seen. This film was brought to Hindi in the year 2015 with the same title. In which Ajay, Shriya and Tabu appeared in the lead roles. It is being told that ‘Drishyam 2’ in Hindi will be a remake of the second sequel of the Malayalam film.