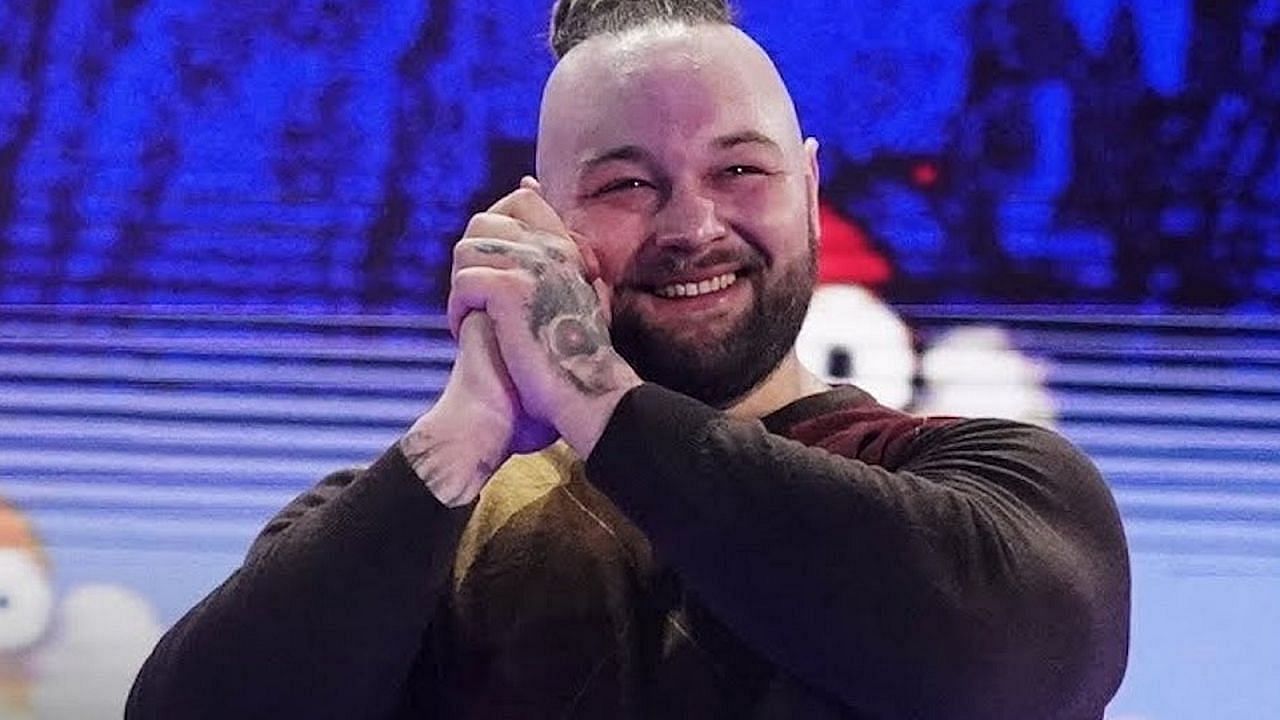 Bray Wyatt hints at a big comeback in WWE, will fans get a big surprise in Extreme Rules?

Bray Wyatt: Bray Wyatt is going to return to WWE very soon. Bray Wyatt has changed the resume of his Twitter account. WWE Extreme Rules will be held a few days later. Fans are hoping that Bray Wyatt will return at this event. For the past few days, the news of Bray Wyatt’s return is continuously coming. Bray Wyatt had hinted at this earlier as well and has made a special gesture even now.

When will the legendary Bray Wyatt return to WWE?

In the midst of rumours, Bray Wyatt has done such a thing that has raised the hopes of his return even more. He has made a special change in his Twitter bio. He has updated his bio. Seeing this bio, the fans are also saying that soon Wyatt will surprise.

Bray Wyatt was a big name in WWE. He was known for his special changes in his gimmick. He also had a rivalry with many veterans. Fans also always supported Bray Wyatt and cheered him a lot. Last year, WWE gave a big blow to the fans. The company suddenly released Bray Wyatt. Since then, Bray Wyatt has not gone to any other company.

Triple H now has the responsibility of WWE. After his arrival, some released superstars made a comeback. Braun Strowman has also made a great return to WWE. Now it looks like it’s Bray Wyatt’s turn. In some episodes of Raw, WWE also hinted at the return of Bray Wyatt. There was a change in the graphics. It seems certain that Bray Wyatt will return. Now it is not known when he will surprise the fans. WWE must have prepared a big plan for him. Very soon he will be seen rocking the WWE ring.

Previous Sanju Samson India vs South Africa: …then Team India would have won? Sanju did not get strike in the last overs, wickets kept falling in front – Sanju Samson India vs South Africa 1st ODI Match lucknow ind vs sa score updates tspo
Next Laptops are available here for less than 8 thousand, Amazon took out offers with bumper discounts in the sale