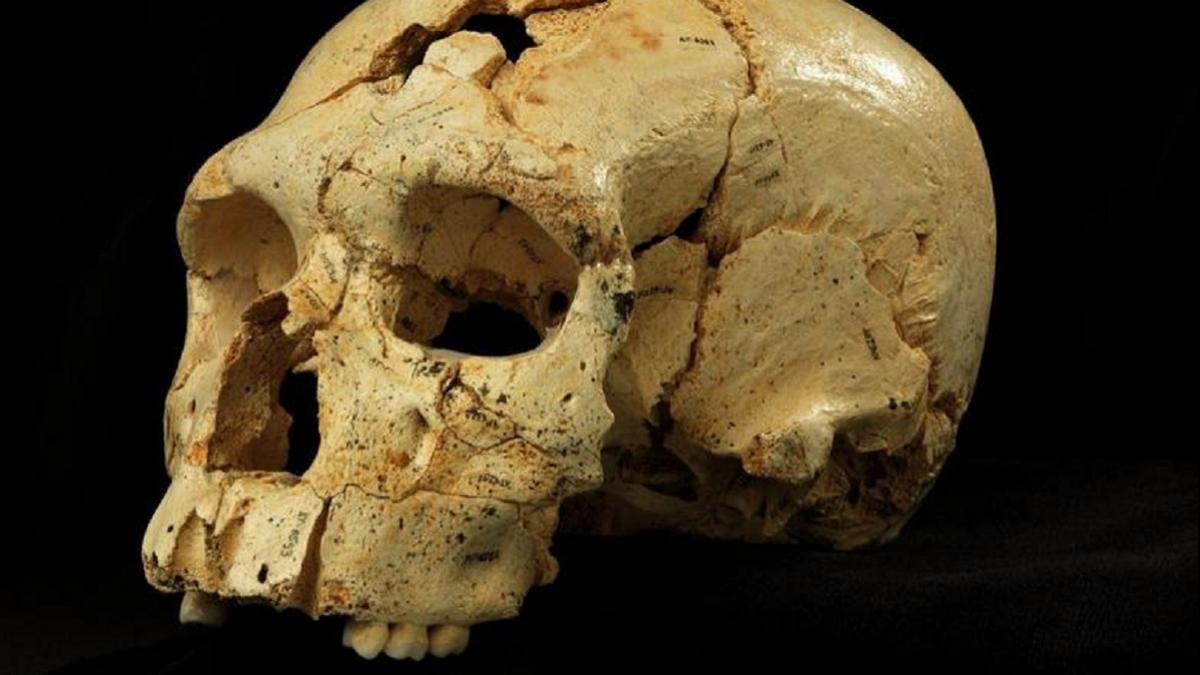 The Islamic community of Salvador, Brazil, has called on the world-renowned Harvard University to return the years-old skull of a man. This skull is of an African slave Muslim who died in the Male revolt in Salvador in the year 1835. This rebellion against the white class took place in the last ten days of Ramadan. For Brazil’s Bahia Muslim society, this person is no less than a real hero.

The Bahia community, demanding the skull of the revolting African Muslim slave, started its campaign in September. Now they plan to contact Harvard directly through the Islamic Center in Salvador and the House of Nigeria.

What is the history related to skull
In the year 1835, the Male revolt broke out in Salvador, in which about 600 slaves lit the fire of revolution. For control over the city, all the people fought with the soldiers stationed in the streets of Salvador. About 70 people died in this battle.

At the same time, after the revolution, about 500 people were taken prisoner. The skull that is being demanded is also of one of these people, who was first injured in this revolution and later died during treatment.

Brazilian historian Joao Jose Reis first came to know about this skull kept at Harvard. He said that the person who has this skull had participated in the slave revolution of 1835 as a slave leader. After being injured in the conflict, he was taken to the hospital, where he died.

Professor Rees further said that Harvard University should collect information about this person through the skull for the sake of researchers and the Muslim community of Bahia.

At the same time, Misbah Akani, a Nigerian student studying Male Revolt in Salvador, told that he had first heard about these slaves revolting in a Nigerian university.

A Brazilian professor who used to come to teach at Misbah’s college, he had told about Male (slaves) for the first time while teaching. Misbah said that this revolution is an inspiration for the poor and black people of Brazil. This makes a lot of people proud.

Why did the war of slaves start?

Obviously, when the word slave is being associated with someone, then from here the injustice with that person is also proved. Along with this, there were many big reasons behind the slave revolution in Salvador. These include injustice to the slaves, forcing them to lead a bad life. When the dam of patience of the slaves broke, one day they took to the streets.

Misbah says about the slaves of that time that they were very civilized people. Many of them were not educated, while a large number of white people were not educated at that time. His belief behind this rebellion was also that the slavery of any human has never been allowed in Islam.

Let us tell you that when this revolution broke out, preparations were being made for it in advance. When the matter reached the army, it was started as soon as possible. On 24 January 1835, the revolutionaries clashed with the army stationed across the city and the war of independence started.

However, by the next day, a large number of soldiers outnumbered the slaves and many were killed or injured. The wounded were imprisoned and the four leaders of the slaves were publicly punished. The reason behind this was to create fear among other slaves, so that no one can even think of taking such a step further.

At the same time, researcher Hanah Balinese in UFBA told about this that the Muslim slaves who died in the conflict with the army in the year 1835 were not even buried properly.

Previous HDFC may exit Nifty 50 by January, before its shares are expected to sell for $ 1.5 billion – hdfc bank shares may see an outflow of 1.5 billion dollars before hdfc exit from nifty fifty by january
Next Price Drop On Oppo A55, Oppo F21 Pro And Oppo A77 Know Here Smartphone Rate Cut