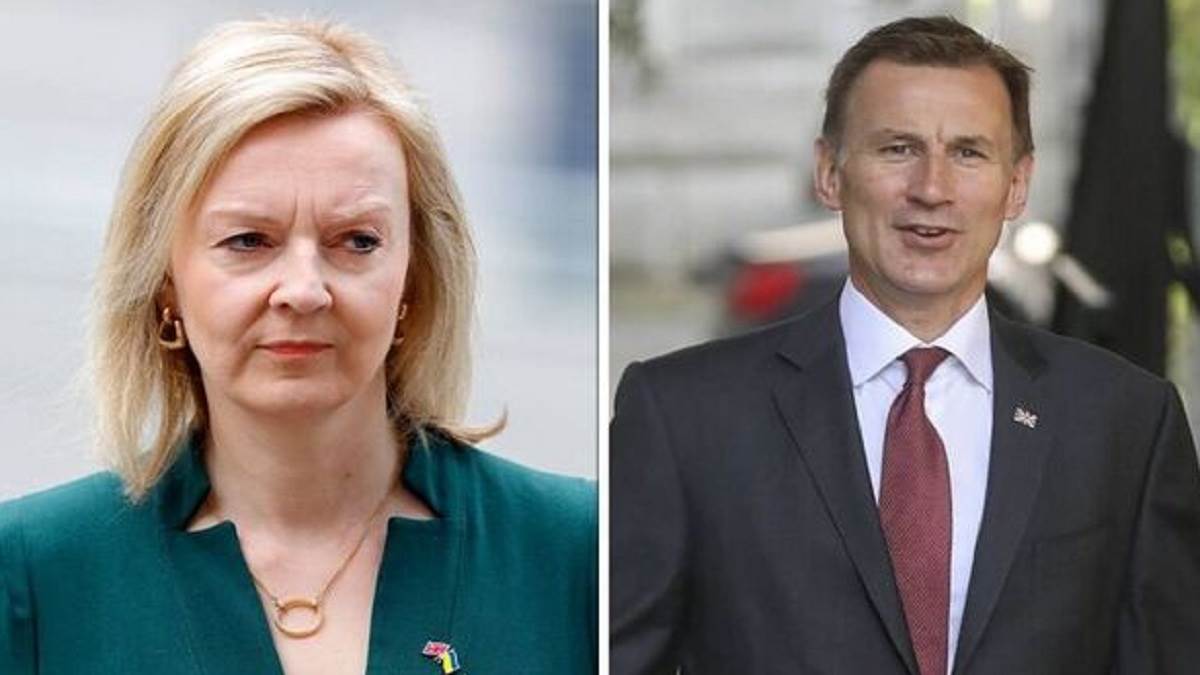 London, Reuters. Liz Truss, who became prime minister in Britain by promising to give relief to the people suffering from inflation by cutting taxes, is now seen moving towards the opposite decisions. New Finance Minister Jeremy Hunt has asked people to be prepared for the very tough decisions of the government. He called the tax reduction a mistake of Prime Minister Truss and his predecessor Quasi Quarteng. It is clear from Hunt’s stand that the burden of taxes on the public will be increased. The market and the country want stability, he said.

Finance Minister Hunt said, the country needs tough decisions to improve the situation. Therefore some taxes can be increased. Hunt’s statement is contrary to Prime Minister Truss’s promise that he insisted he had an edge over rival Rishi Sunak in the party’s internal election. At that time, Sunak had called the promise of tax cuts in the country fatal. It was said that the country’s treasury is necessary to deal with the challenges arising after Brexit and to improve the economic structure. Then Truss had surrounded Sunak on this statement and increased the circle of his support. But now the situation has changed.

Read also: Britain Politics: Conspiracy against PM Liz Truss in Britain, accused of involvement of people of Sunak faction in the plan

The Prime Minister has announced on Friday to withdraw the deduction of corporation tax and increase it from April 2023. A large section of the party believes that all this has threatened the credibility of the Prime Minister. The consequences of this may have to be borne in the upcoming elections. The website YouGov hurriedly got people opinionated on this issue. The result of the opinion poll is against the government. In such a situation, some MPs and members of the party are now looking at Sunak as an alternative to the truss. But the party is also considering a quick change in the post of Prime Minister as fatal.