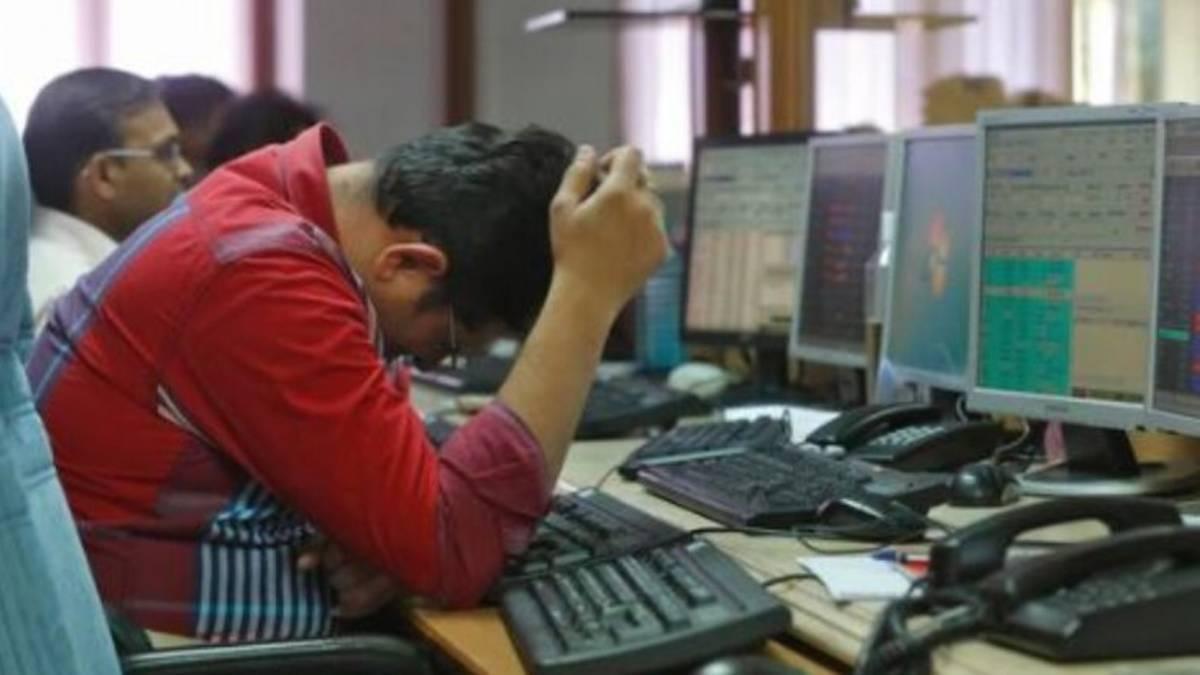 In the festive season, another state-run bank of the country has shocked its customers. After increasing the Repo Rate of the Reserve Bank of India (RBI), now Canara Bank has also increased the Repo Linked Lending Rate (RLLR) and Marginal Cost of Funds Based Lending Rate (MCLR). This move of Canara Bank will make the loan costlier and the EMI of those who have already taken the loan will increase. Recently, the Reserve Bank had increased the repo rate by 0.50 percent. Since then, many banks of the country have increased the interest rates of loans.

Loan will be expensive, EMI will increase

Canara Bank has increased its MCLR and RLLR by 15 basis points for all tenors. Because of this, the EMI burden will now be more on the customers. According to the bank, the new rates have become effective from October 7.

An increase in the MCLR of any bank makes car, personal and home loans costlier. The EMI of your loan increases due to increase in MCLR. The increase in MCLR is not good for new loan borrowers. This will give them more expensive loans. For existing customers, the loan EMI will increase when the reset date of the loan arrives. MCLR is the minimum rate at which banks offer loans to customers.

how much has increased

State Bank of India has already increased its external benchmark lending rate (EBLR) and repo rate related lending rate RLLR by 50 basis points. Apart from this, ICICI Bank has also made its loan expensive. To control inflation, the Reserve Bank has increased the repo rate four times since May this year. The Reserve Bank has increased the repo rate a total of four times between May and September. The retail inflation rate in the country has consistently remained above the target set by the RBI.