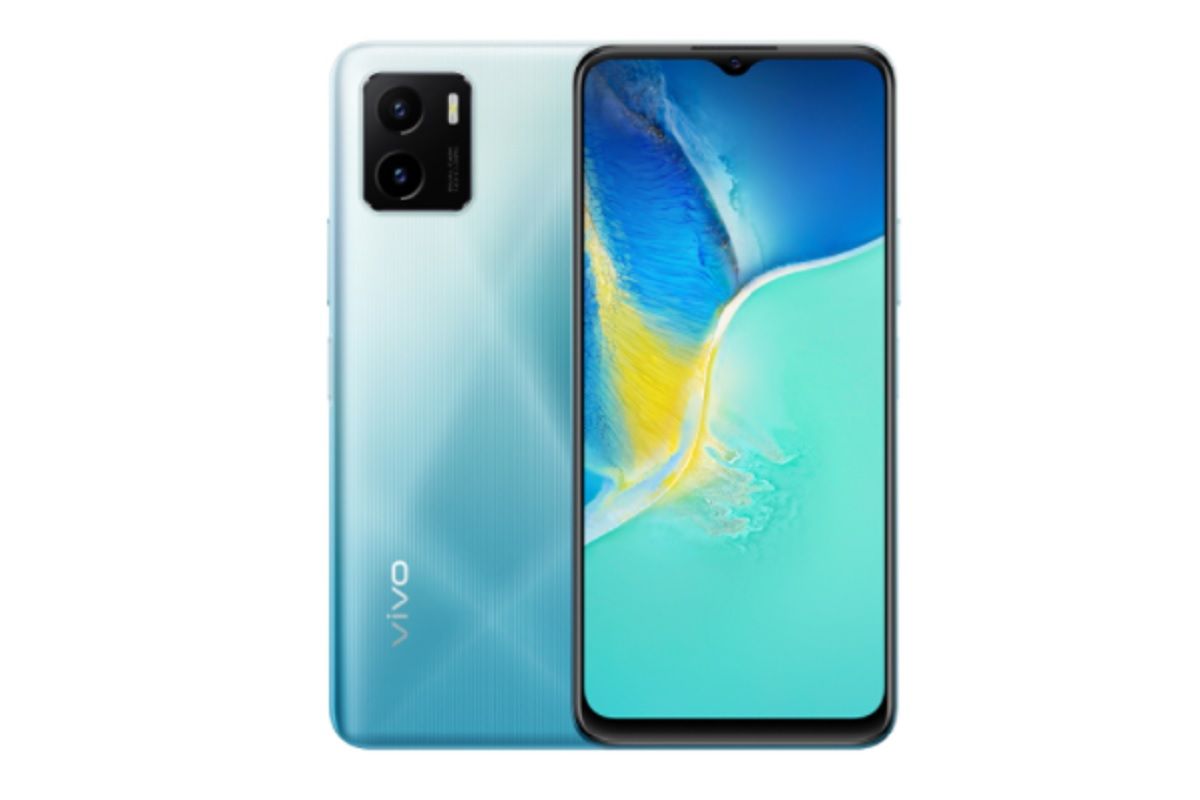 Vivo Y15s smartphone has been launched in the Indian market in a single storage variant and its price is Rs 10,999. It has 32GB internal storage with 3GB RAM. This smartphone will be available in Mystic Blue and Wave Green color variants. Apart from the company’s e-store, it can be purchased from many retail stores. Also Read – Best Smartphone with 64MP Camera, Available in less than 15 thousand rupees, see list here

Dual SIM support has been provided in Vivo Y15s and this smartphone is based on Android 11 Go Edition. It has a 6.51 inch HD + IPS display. Its screen resolution is 720×1,600 pixels and 20:9 aspect ratio. This smartphone has 32GB internal storage with 3GB RAM. Along with this, a microSD card slot has also been given, with the help of which expandable data can be stored. Also Read – Tablet in India: There was a tremendous increase in the demand for tablets during the Corona period, the market grew by four percent

Dual rear camera setup has been given for photography in Vivo Y15s. Its primary sensor is 13MP, while it has a 2MP macro shooter. Apart from this, users will get 8MP front camera in this smartphone for the convenience of video calling and selfie. This smartphone works on the MediaTek Helio P35 processor and has a 5,000mAh battery for power backup. It has a side mounted fingerprint sensor for security.