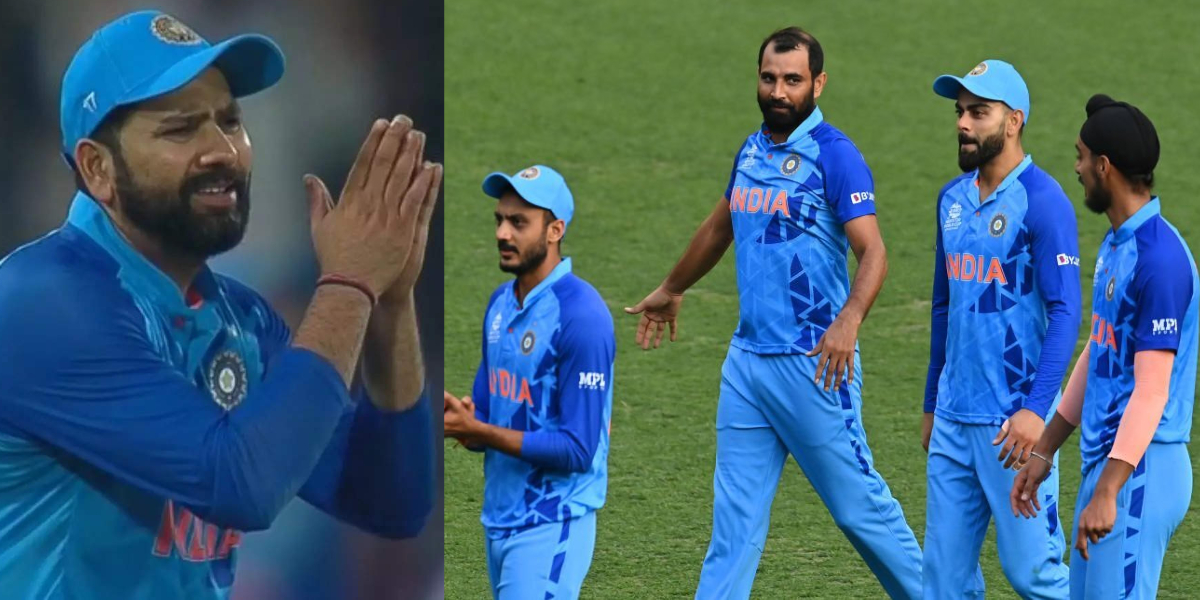 Left-arm fast-medium bowler Chetan Sakariya was included in the T20 World Cup 2022 as a net bowler in Team India. India has to play its first match of the tournament on Sunday i.e. 23 October. In this match, the team has to face the neighboring country’s team Pakistan. But before this match, the Indian team has suffered a major setback. Chetan had to return to India due to some reason. 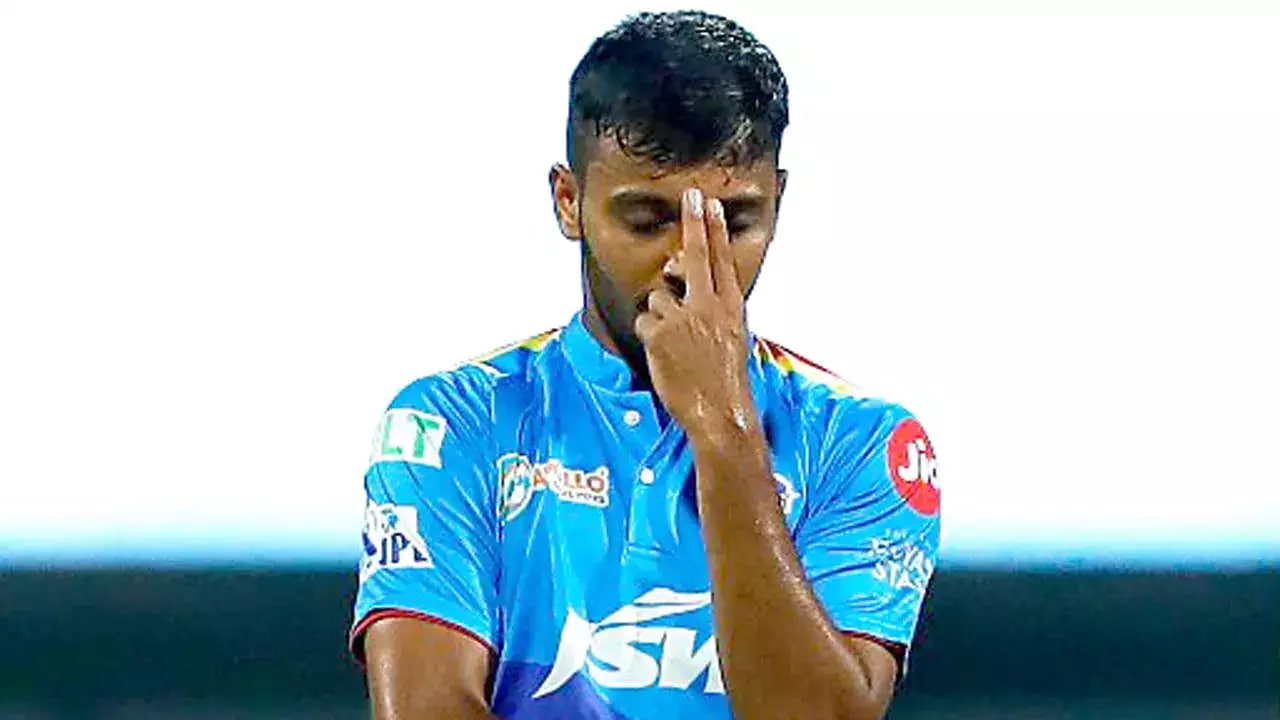 Before the clash between India and Pakistan, Chetan Sakariya had to leave the T20 World Cup in the middle of 2022 and return to India. He included Chetan Sakariya as a net bowler for this mega tournament. But he had to leave the 24-year-old bowler with the national team to become a part of domestic cricket. Actually, he had to leave for India from Australia to play in the Syed Mushtaq Ali Trophy being held at present. Chetan was included in the Saurashtra team.

BCCI may have to release Chetan Sakariya 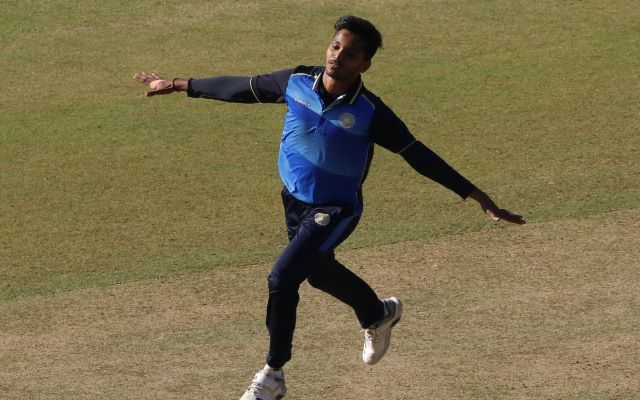 Releasing Chetan Sakariya can be costly for the Indian team. Actually, Chetan was getting the team to practice left-arm bowling. Because the Indian team has to face Pakistan’s left-arm fast bowler Shaheen Afridi on 23 October. But now after the return of the young bowler back to India, problems may arise for Team India. Now the team will not be able to get much help with the left-arm bowling. In such a situation, the team may have to bear the brunt of it.

Chetan Sakariya has made his national debut 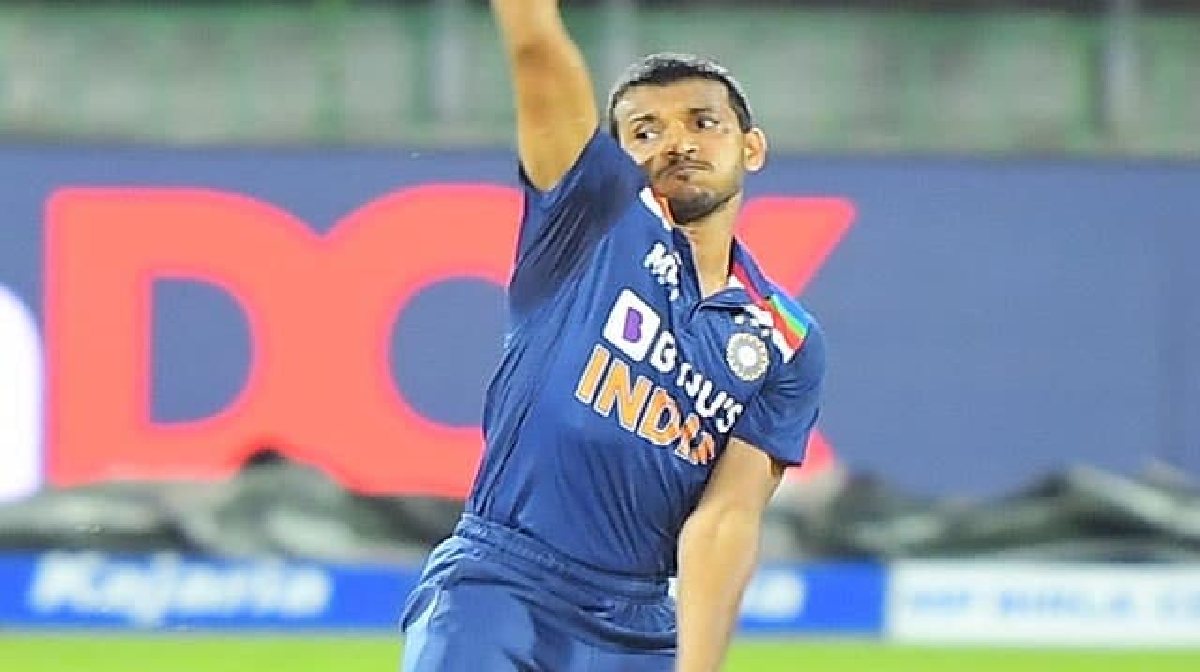 If we talk about Chetan Sakariya’s career, then he has made his debut for Team India. He made his first step in ODI and T20 cricket in the year 2021. However, he hasn’t got much chance to represent Team India yet. Playing 1 match in ODIs, he has taken 2 wickets at an economy rate of 4.25 and has achieved a breakthrough in T20 matches at an economy rate of 9.27. He made his debut in both the formats against Sri Lanka.