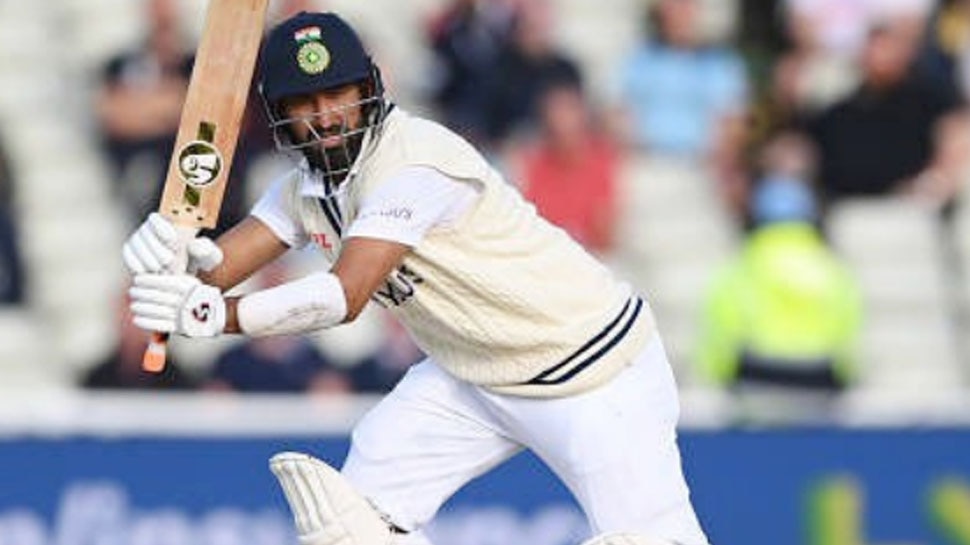 Cheteshwar Pujara in Syed Mushtaq Ali Trophy T20 Experienced Cheteshwar Pujara is called a Test Specialist. In his 12-year international career so far, he has not played any match for India in the T20 format. Meanwhile, he made a splash with his bat in the Syed Mushtaq Ali Trophy T20 tournament. The special thing is that Pujara scored runs at a strike rate of about 180 during this period. Pujara scored a half-century and also played an important role in his team’s victory.

The 34-year-old veteran Test batsman Cheteshwar Pujara performed well in the Group-D match against Nagaland on Friday. He scored runs at a strike rate of more than 177. In this match played in Indore, Pujara went to the opening and for the second wicket he shared a 124-run partnership with Samarth Vyas. Pujara scored 62 runs in 35 balls hitting 9 fours and two sixes. The special thing is that Pujara has not played a single T20 match for India so far.

Saurashtra won the match by 97 runs

Saurashtra scored 203 runs for five wickets in the allotted 20 overs. Pujara made 62 off 35 balls while Samarth Vyas scored an unbeaten 97 off 51 balls. Samarth hit seven fours and as many sixes in his innings. Akash Singh and Lemtur took two wickets each for Nagaland while Chopise Hoppongkyu got one wicket. Chasing the target, the Nagaland team could only score 106 runs for five wickets and lost the match by 97 runs. Wicketkeeper batsman Chetan Bisht scored the highest 33 runs for him. Jaydev Unadkat, Dharmendra Jadeja, Yuvraj Chudasama and Parth took one wicket each for Saurashtra.

Pujara has played 96 Tests and five One Day Internationals in his career so far. He has scored a total of 6792 runs in Tests with the help of 18 centuries and 33 half-centuries. In ODIs, however, he has not played any match since 2014. He has only 51 runs in this format. He has scored more than 18 thousand runs in first class cricket.