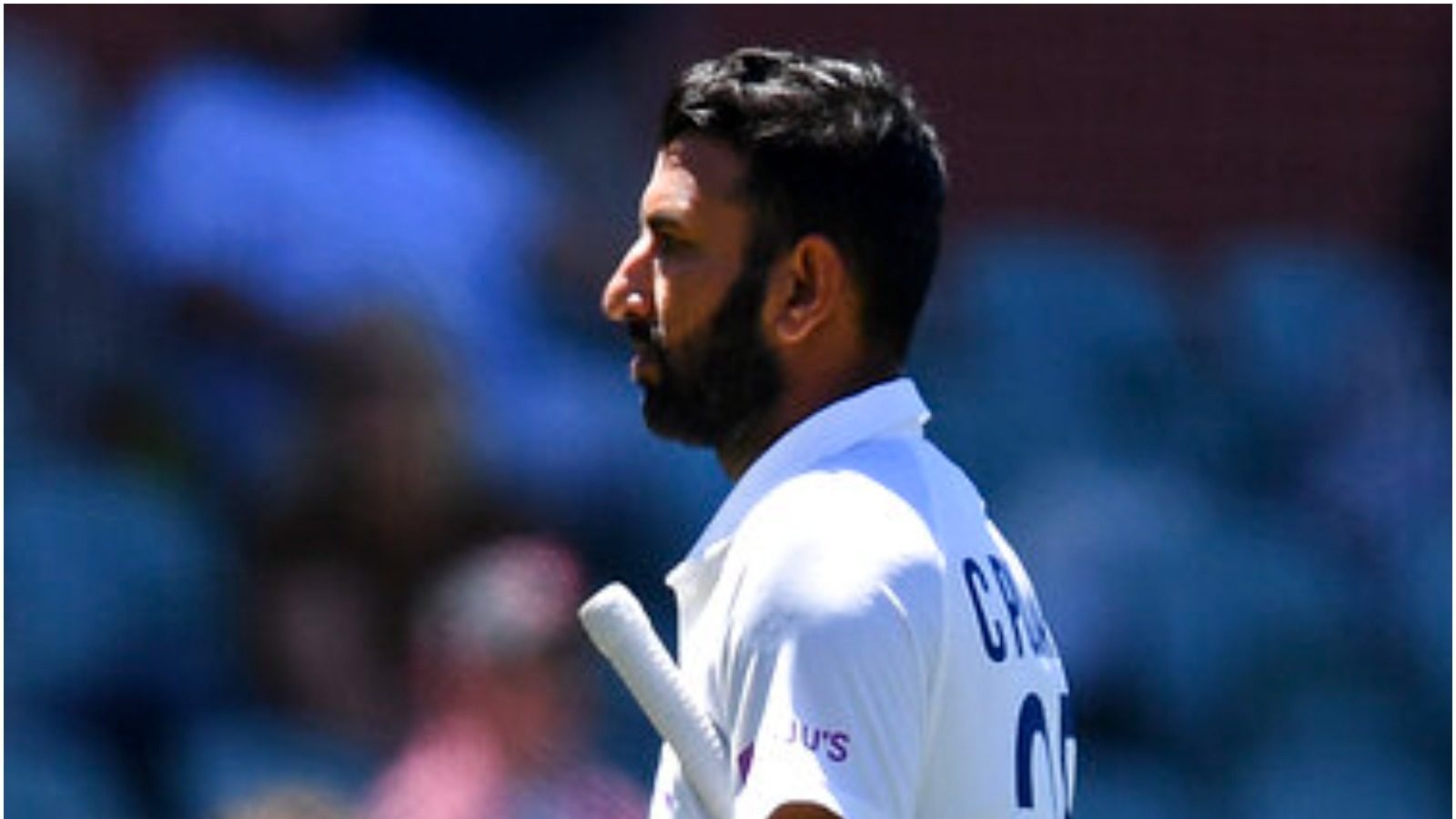 new Delhi. The date of 19 February was a difficult day for Indian cricketer Cheteshwar Pujara. It is said that difficulties do not come alone. When they come they come from all around. The same thing happened with Pujara. When Cheteshwar Pujara came into the Ranji match on Saturday, he was dismissed by the player playing his first match, when the legend’s account was not even opened. By the end of the evening, another disappointing news came for Pujara on the lines of bitter gourd on him. He was dropped from the Indian cricket team.

The Board of Control for Cricket in India (BCCI) has announced the team for the series from Sri Lanka (India vs Sri Lanka). As expected, the command of the Indian Test team has been handed over to Rohit Sharma. In this way, India has now got only one captain in all three formats. On the other hand, Cheteshwar Pujara, who got the title from Team India’s wall to troubleshooter, was thrown out of the team. Apart from Pujara, Ajinkya Rahane, Ishant Sharma and Wriddhiman Saha have also been shown the way out.

Chief selector Chetan Sharma said, ‘We told him that we are not considering his name for the series against Sri Lanka. But the doors are not closed for them. We have advised him to play in Ranji Trophy.

BCCI expressed confidence in the fast bowler for the first time in 35 years, Bumrah can become the first pacer captain after Kapil

Cheteshwar Pujara, who plays for Saurashtra in domestic cricket, is currently playing a Ranji match. Saurashtra’s match is going on against Mumbai. Pujara came out to bat in this match on Saturday and got out after playing just 4 balls. His account was not even opened. Pujara was dismissed by Mohit Awasthi in this match, which is also his first first-class match.