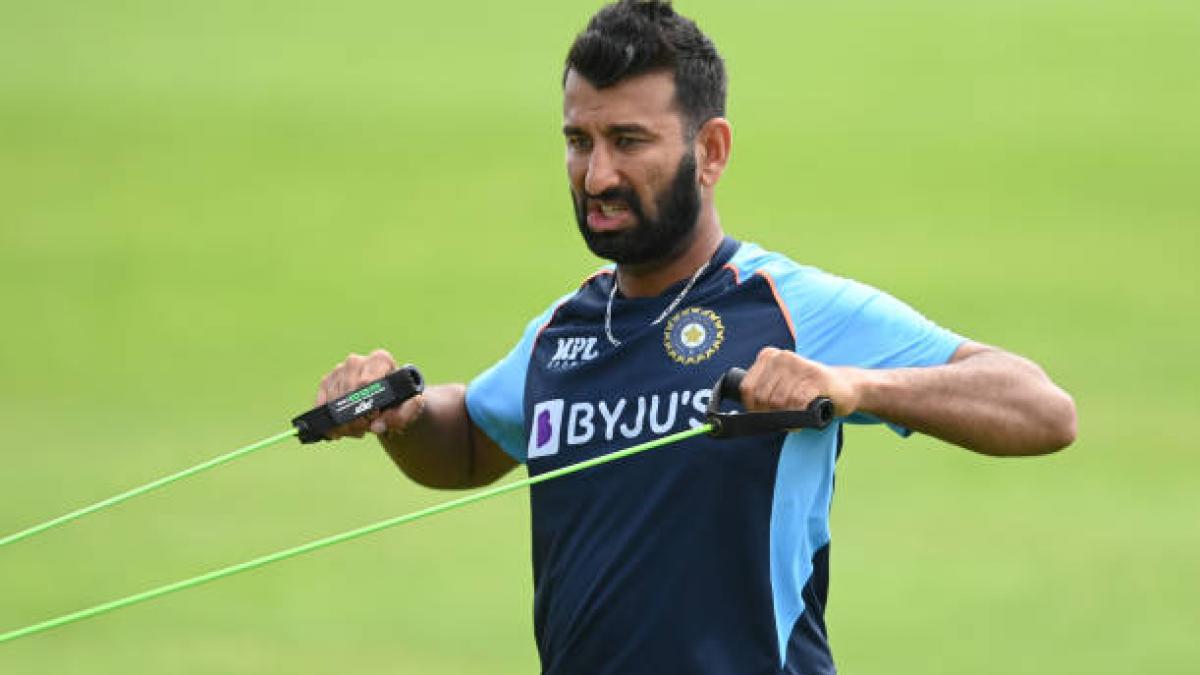 Cheteshwar Pujara has returned to the pavilion on the fourth ball without opening the account in the Ranji League round being played between Mumbai and Saurashtra in Ahmedabad. Ajinkya Rahane scored a century in the first innings of this match. Many speculations are being made about the place of these two players in the Test team.

The Ranji Trophy is offering both the players a great chance to stay in the Test squad but Pujara failed to capitalize on the opportunity in the first innings against Mumbai.

Questions are being raised about both the players for a long time. Rahane and Pujara have been going through a bad phase for Team India for a long time and have failed to play big innings. Both the batsmen have failed to maintain consistency, except for a few 2-3 innings. In such a situation, the team management is also considering to try young players against Sri Lanka.

For Mumbai, batsman Ajinkya Rahane took full advantage of the opportunity and scored a century against Saurashtra. Rahane scored 129 runs in the first innings. Rahane shared a 252-run partnership with Sarfaraz Khan, who scored a double century. Sarfaraz scored 275 runs. Saurashtra, who came out to answer Mumbai’s 544 runs, is in trouble. Cheteshwar Pujara, who came out to bat at number four, got out on zero.

The Test series against Sri Lanka is to start in Mohali from March 4 and the second Test match will be played in Bangalore, the Test match in Bangalore will be a day-night match. The selection in the team for this series will be done keeping in mind the recent Ranji Trophy performance of these two batsmen.