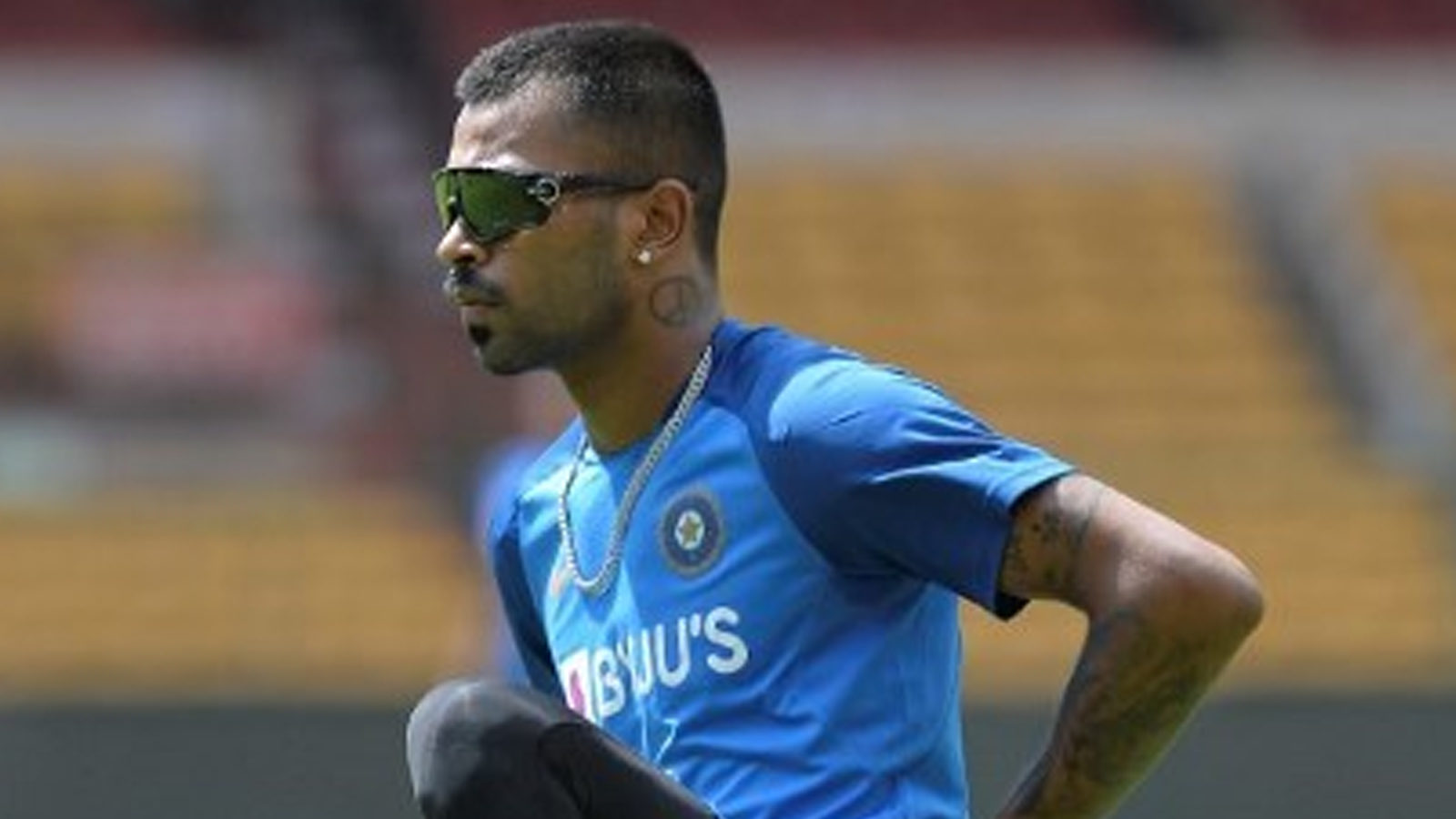 new Delhi. The BCCI on Saturday announced Team India for the home T20 and Test series against Sri Lanka. All-rounder Hardik Pandya’s name is not there in this. Hardik has not been playing international cricket since the T20 World Cup. At the same time, this all-rounder is not participating in the Ranji Trophy as well. Senior Selection Committee chairman Chetan Sharma said on Saturday regarding Hardik’s selection that the selection committee will select him in the Indian team only when he is completely sure that he is now fully fit for bowling. Huh. Hardik decided not to play in the Ranji Trophy, which began on February 17, to focus on his return to India’s limited overs team.

When Sharma was asked about Hardik’s availability, he said that his name will not be considered till the condition of his bowling fitness is clearly known.

‘Hardik is fit then his name will be considered’
The chairman of the selection committee said that Hardik was definitely an important part of the Indian team. But after getting injured, all we will say is that if he is 100 per cent fit, ready to play and if he bowls and attains match fitness, then we will consider his name immediately.

IND vs WI 3rd T20: After Virat-Pant’s leave, Dhoni’s trusted player will get a chance, know how the playing XI will be

Hardik will return to the field from IPL 2022
Hardik Pandya can be seen playing in IPL-2022. Hardik has been made the captain of the new IPL team Gujarat Titans. He was playing for Mumbai Indians for the last several seasons. Hardik played in T20 World Cup. But questions were being raised continuously about his fitness. He was finding it difficult to bowl. Now it has to be seen whether Hardik also bowls with batting in IPL or not.