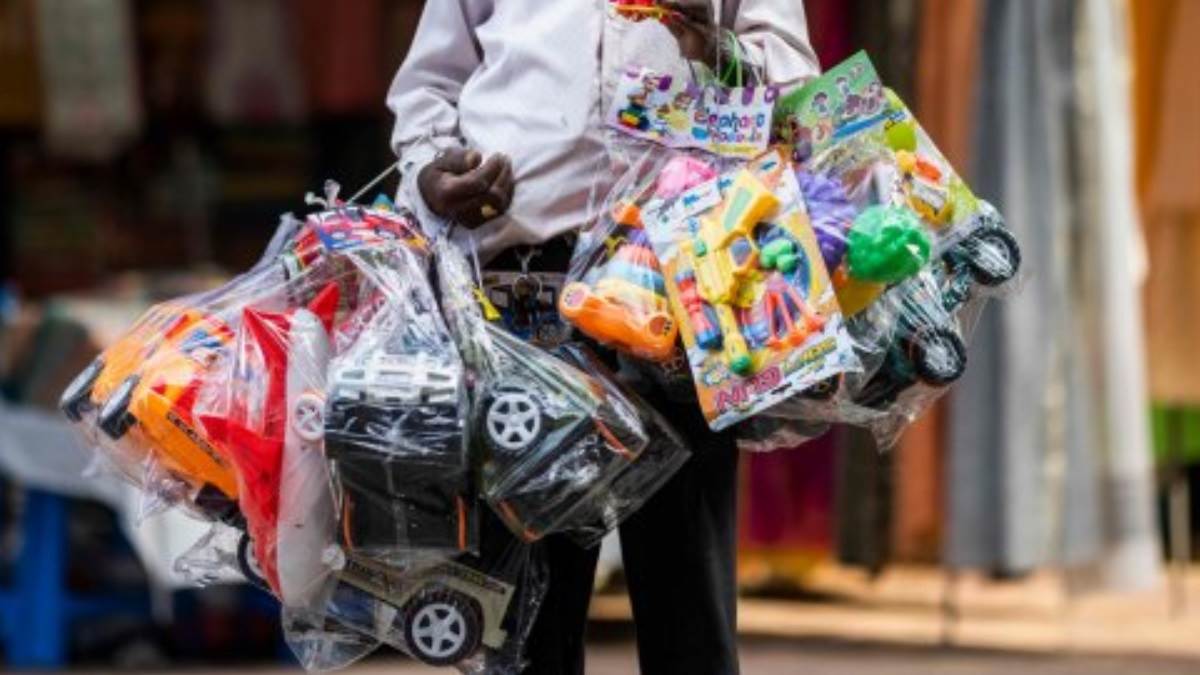 Children from Europe, Japan and America playing with Indian toys; Exports increased, understand from the figures, what are the indications

Rajeev Kumar, New Delhi. Quality control, government effort and the desire to become self-reliant at the heart of toy entrepreneurs have changed the landscape of the entire toy industry. Only three-four years ago, 85 percent of the toys sold in India were imported and now children from countries like America, Europe, Japan, New Zealand, Australia play with Indian toys. The Indian toy manufacturer is acting as the original manufacturer of the Global Toy brand.

32 ty clusters being developed in the country

The reason for such a big change in the toy industry is the 32 toy clusters being developed in the country and many of these units have been set up and production has started. This is a big step for the self-reliant India campaign.

Where is the export taking place?

how to reduce import

In the year 2019, a survey conducted by the government found that only 33 percent of the toys available in the Indian market meet the BIS standards. Toys of substandard quality and hazardous to health were being imported from other countries. In December 2019, the Directorate General of Foreign Trade made sample testing of imported toys mandatory and allowed them to be sold in the market only after passing the quality test.

In the year 2020, Tye Quality Control Order was issued and manufacturing license was banned without tie testing facility as per BIS standards. However, cottage industries and micro entrepreneurs were kept out of it. As a result, in the year 2022, a BIS survey found a shortfall in only 14 percent of the sample.

Under the SFURTI scheme of the Ministry of MSME, 19 tier clusters have been approved. These include nine in Madhya Pradesh, three in Rajasthan, two in Uttar Pradesh, two in Karnataka, two in Andhra Pradesh, one in Maharashtra, one in Tamil Nadu. There are 11,749 micro-scale toy manufacturers working in these clusters. Apart from this, tie clusters have been identified by the Ministry of Textiles in Varanasi, Channapatna, Kondapalli, Jaipur, Kinnal, Asharikandi, Eticopkka, Koppal, Tanjore, Bishnupur, Cuddapah, Niramal and Indore.