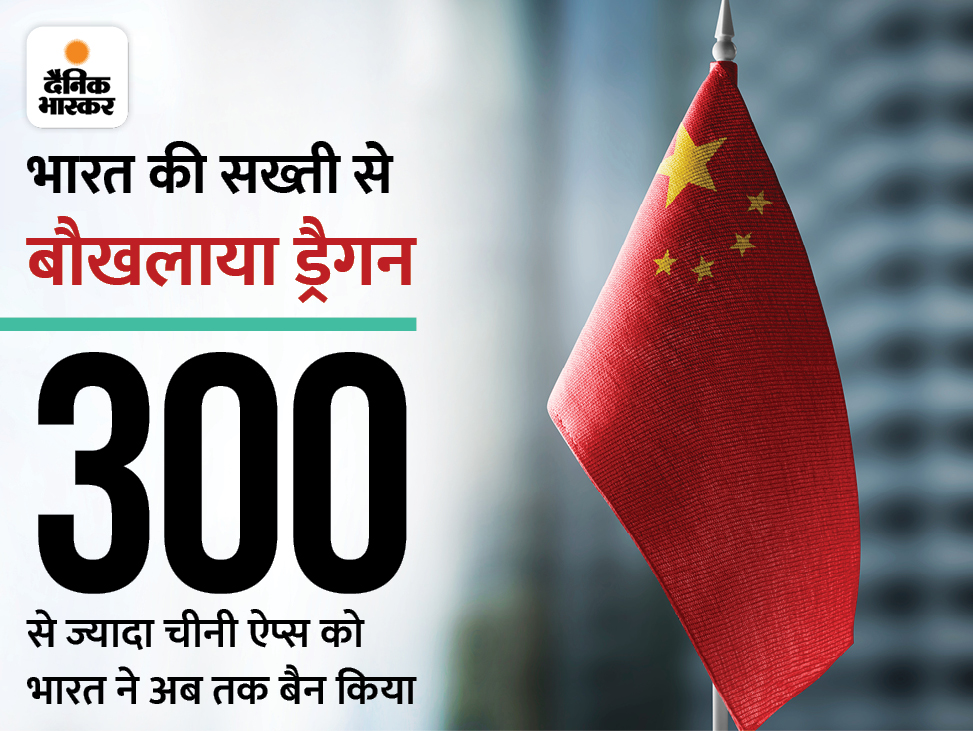 China has reacted after 54 mobile Chinese apps were banned in India due to security reasons. Expressing concern over this decision of India, China said that after this decision of India, their rights and interests of many Chinese companies have been harmed. Along with this, China has also expressed the hope that India will work transparently, fairly and without discrimination with all foreign investors including Chinese companies.

Chinese spokesperson said – contributed a lot to India’s economic development
Chinese Ministry of Commerce Spokesperson Gao Feng said on India’s move, ‘Indian authorities have recently taken several measures to ban Chinese companies and their products, due to which the legitimate rights and interests of Chinese companies have been greatly harmed. Is. It has been seen that foreign investors including Chinese companies are also very concerned about the investment climate in India. Foreign investors have created a lot of employment opportunities in India and have contributed to India’s economic development.

The spokesperson of the Ministry of Commerce said in his statement that China and India are not only neighboring countries but also important economic and trade partners. Let us tell you that the trade between the two countries will reach close to $ 125.7 billion in 2021.

Government banned 54 Chinese apps
Last Tuesday, the Indian government had banned 54 smartphone apps in the country in a digital strike on China. All these apps were threatening the security of India. Banned apps also include the popular game Garena Free Fire and AppLock app. Earlier in June 2020, India had banned 59 Chinese mobile apps, including several social media platforms such as Tiktok, WeChat and Hello, keeping in mind the security of the country.