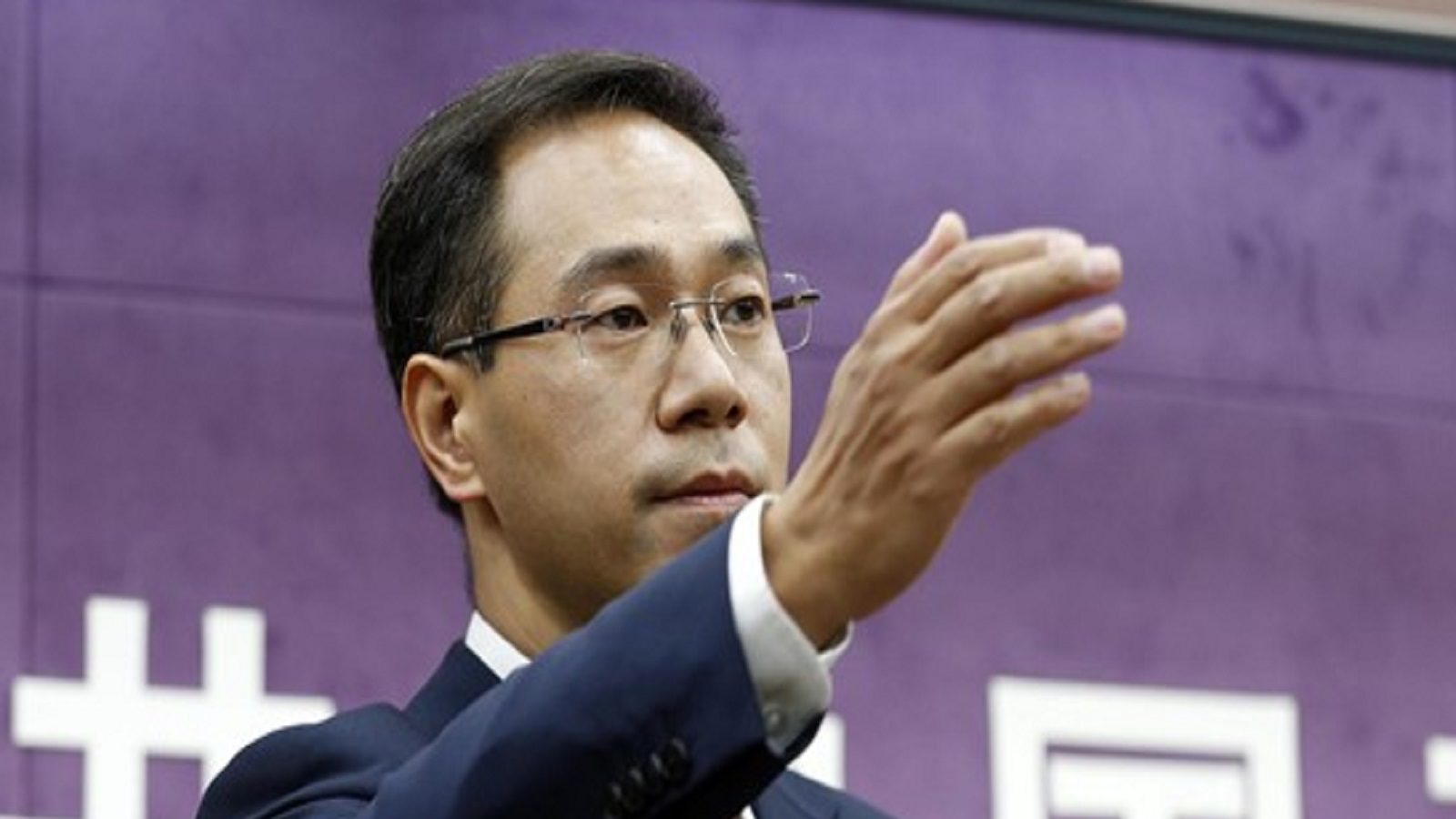 New Delhi: Beijing has reacted for the first time to the issue of India banning 54 Chinese apps for security reasons. Expressing serious concern over this action, China has said that it expects India to treat all foreign investors, including Chinese companies, in a transparent, fair and non-discriminatory manner.

This is not the first time that the Indian government has banned Chinese mobile apps. In the year 2020, the Indian government banned many Chinese apps including TikTok, SHAREit, UC Browser and WeChat after increasing tension with China on the Ladakh border and violent clashes between soldiers of both countries in Galvan Valley.

PUBG was also one of the mobile apps to be banned in India. The 54 apps that the central government has banned a few days ago include applications like Garena Free Fire, Tencent’s Xriver and NetEase’s Onmyoji Arena. India has banned around 300 Chinese apps in the last two years.

Following the order of the Government of India, Google has blocked access to these apps from its Play Store. In a statement issued by the central government, it was said, “These 54 Chinese apps were allegedly collecting sensitive data of users. This data was being misused. The data was being sent to servers located abroad. There are serious apprehensions about some of these apps. These apps can spy and monitor through camera and mic.