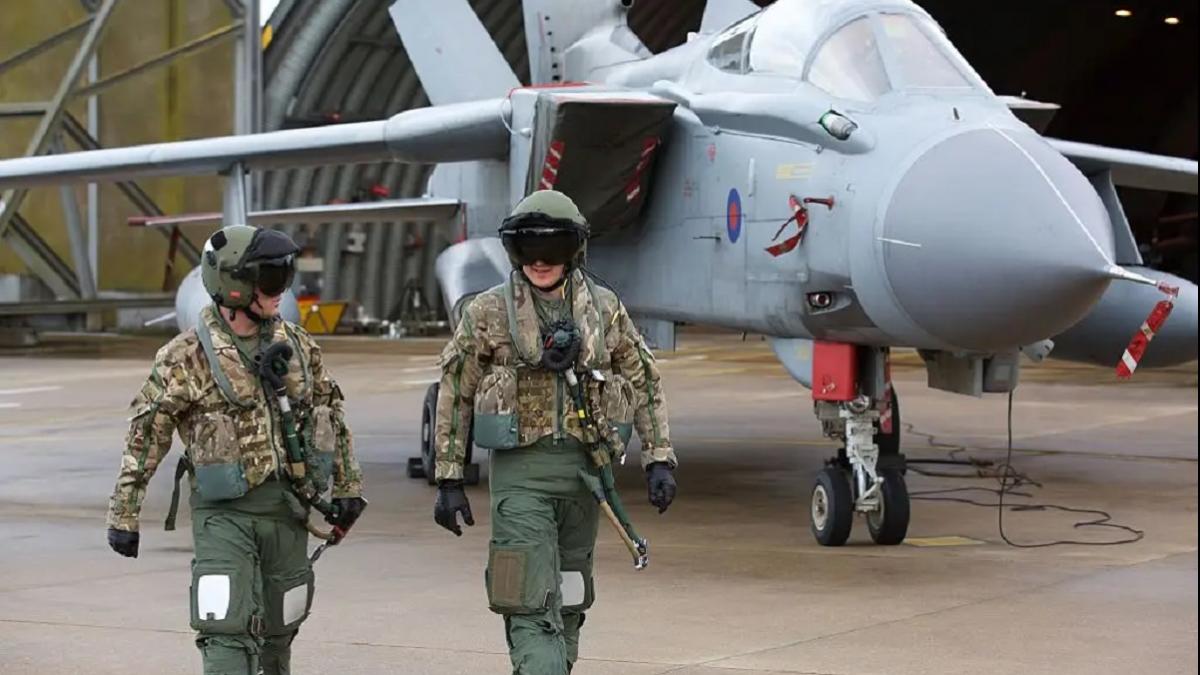 On Tuesday, a UK official has said that China has recruited more than 30 British fighterjet pilots and helicopter pilots in its fleet. All of them have been recruited to train Chinese military pilots. All of them have been recruited at an annual salary of around £240,000 (over 22 million Indian rupees), the official said. At present, all these pilots are in the training camp of the People’s Liberation Army.

Purpose to gain an edge in war with Western countries
According to Britain’s news channel Sky News, a retired senior officer of the Royal Air Force of Britain has called it dangerous. At the same time, another official has revealed that China has recruited dozens of former British military pilots to teach the Chinese army how to defeat Western fighter planes and helicopters. Officials said that about 30 fighter jet pilots and some helicopter pilots are currently in the training camp of the People’s Liberation Army of China.

Trying to make the world’s most dangerous fighter plane
UK officials said China has also tried to recruit former pilots who have trained in the US-led fifth-generation F-35 fighter jet. An F-35 fighter jet is worth over £100 million. This aircraft is jointly developed by the United States and Britain.

Also in touch with military experts from other western countries
The UK official said that China is trying to recruit many more serving and retired former military pilots and experts from the RAF, the Royal Navy and the British Army, as well as military personnel from several other Western countries. He said that for this, China is offering an annual salary of about £ 240,000.

what did britain say
British officials said that under this recruitment scheme, China wants to be aware of the capabilities of British and NATO country fighter jets such as Typhoon, Tornado and Harrier jump jets with the help of experienced pilots under this recruitment scheme. With the help of these pilots, he will give training to his pilot on how to compete with such fighter jets. The official said that with the help of these pilots, China is taking help in developing the strategy and capabilities of the Air Force.

recruited in this way

According to sources, China used a South African company as a third party to complete this recruitment process. Third party company Test Flying Academy of South Africa was in direct contact with retired military personnel. China carried out the entire recruitment process through this company. There has been no response from the company on this allegation so far.