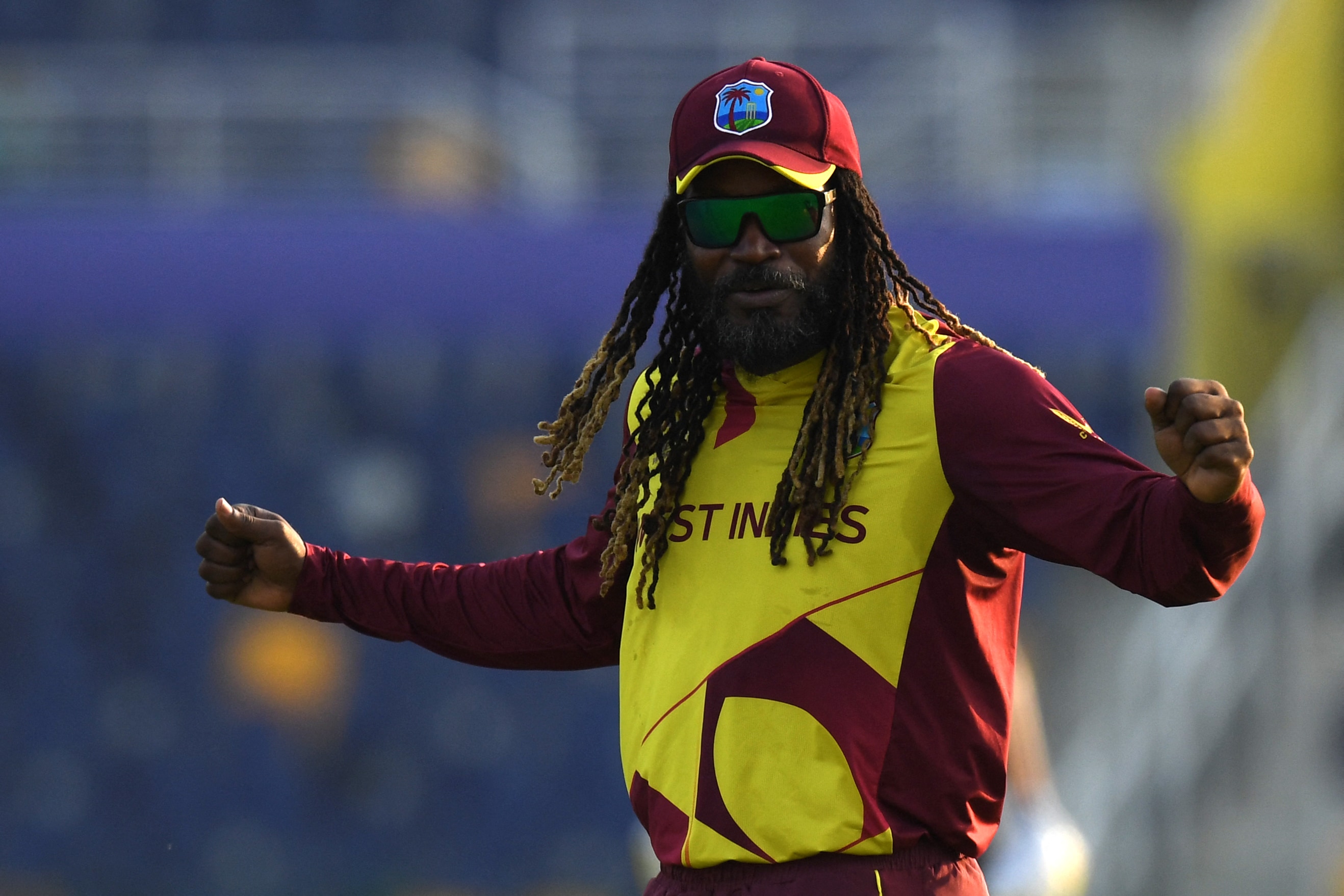 Gayle has said in his statement that this time there are no players like Kieron Pollard, Andre Russell and Dwayne Bravo in the team, which will definitely cause trouble to the West Indies team. West Indies team will play their first match in the tournament against Scotland on 17 October. Actually, the team which is in the top 2 in the first round will get a chance to go to the Super 12 round. West Indies team could not qualify directly in Super 12 this time.

India’s Predicted XI vs South Africa: Indian XI can be like this in the last ODI, rain can become a ‘villain’