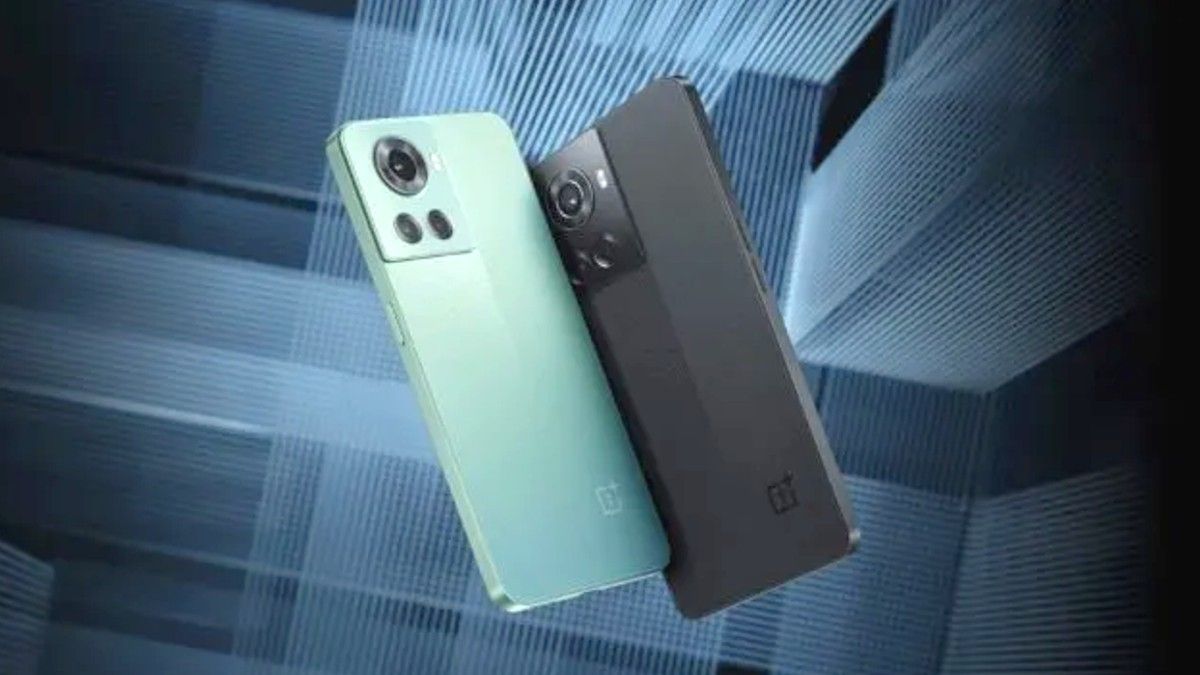 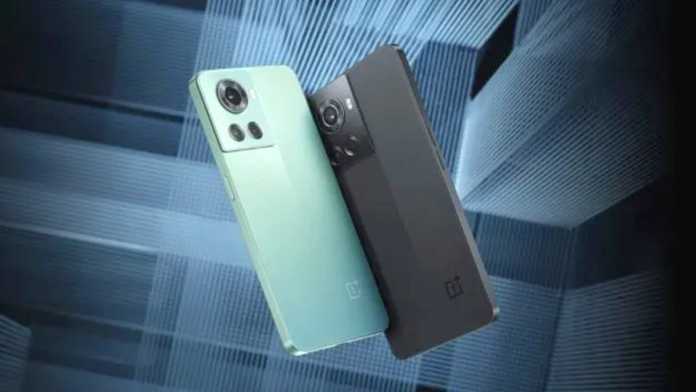 OnePlus has so far launched three devices under the OnePlus 10 series, which includes OnePlus 10 Pro, OnePlus 10R and OnePlus 10T. At the same time, the company gave entry to the OnePlus 10T on the Global Tech platform including India in August this year. Looking at the setup of this launch, it seems that further the company can launch OnePlus 11 Pro by the end of this year or in the year 2023. Let us know that the design of OnePlus 11 Pro has been leaked a few weeks ago. Whereas MySmartPrice OnLeaks The special features of the OnePlus 11R that come with it have also been detected.

It is being told that OnePlus’ new OnePlus 11R smartphone will come out as a successor to the previously introduced OnePlus 10R. Which was launched in India in April 2022. That is, the new OnePlus 11R will be launched with some special changes. Although information about the launch date of the phone has not been received, but in the next post, we are giving details about the special features revealed in the leak.

Also read: This sturdy 5G device from Realme is available with a discount of Rs 5,000, equipped with 64MP camera, 6GB RAM

According to the leak, a 6.7-inch Full HD + AMOLED display will be given in OnePlus 11R. In which the pixel resolution of 1080 x 2412 and 120Hz refresh rate will be available. To power the phone, it will use Qualcomm Snapdragon 8+ Gen1 processor. Whereas MediaTek Dimensity 8100-Max was given in OnePlus 10R i.e. this big change will definitely be seen in the phone. Talking about storage, the phone is expected to get 8GB and 16GB RAM along with 128GB and 256GB storage. In terms of battery, 5000mAh battery can be given in the device with 100W SuperVOOC charging.

how will the camera

Triple rear camera setup will be given in OnePlus 11R. In which there will be a 50MP primary camera lens, 8MP ultra-wide angle lens and 2MP macro camera lens. At the same time, a 16MP front camera lens will be available in the phone for selfie and video call conversation. That is, in the new upgrade, the camera will be very similar to the OnePlus 10R.

Let us tell you that whatever has come out in the leak, apart from the change in the processor, all the features look similar to the OnePlus 10R. At the same time, the device will use the Snapdragon 8+ Gen1 chipset currently available in the market. Due to which the phone is expected to be launched by the end of this year. Now it remains to be seen when the company announces its new device.