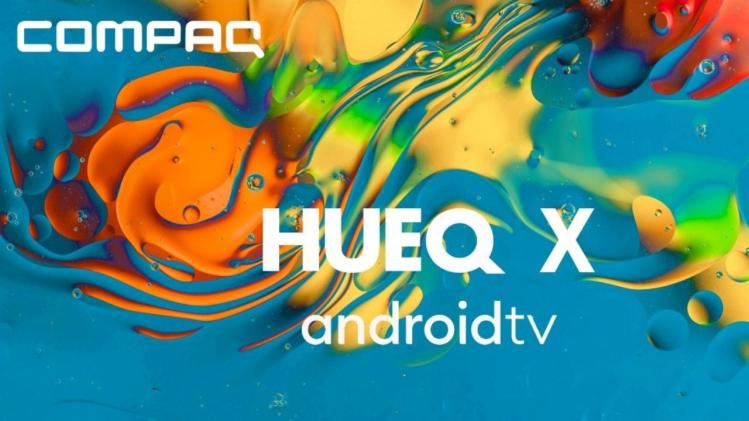 Compaq TV, one of the country’s smart TV brands, has launched a new model of its Compaq Ultra HD LED Smart Android TV. This new Smart TV from Compaq is the lowest priced among the company’s competitors in the market. Compaq is making its Ultra High Definition TV available at such a price that customers can easily buy it.

If we talk about the price of this Smart TV, then customers can take this TV home for Rs 17,499. Which is the lowest price according to Compaq’s other smart TVs. Let us know that this TV can be purchased from the e-commerce site Flipkart. At this price, it has become the most affordable 43-inch Smart LED TV model, which will compete with 43-inch TV models from other companies in the market.

Compaq’s new Smart Android TV is available with 109 cm (43 inch) and Ultra HD LEDs. Compaq Ultra HD resolution is an advanced feature of Smart TV, due to which you will get a picture of 3840 x 2160 pixels. It also runs on Android TV OS, which supports many smart functions. Apart from playing videos on Smart TV YouTube, OTT platforms like Netflix, Amazon Prime Video and Disney + Hotstar will also be available. The new model runs on Android operating system and also supports Google Assistant and Chromecast in-built.

Prevents blurring even during motion scenes

The bezel-less screen, slim design and metal body make the Compaq 4K UHD Android TV stand out. Its 4K UHD display makes the TV even better. Experience Stabilization Engine has been used in this TV. Which will avoid blurring even during speed scenes.

This Smart TV has 5.1 surround sound

Chromecast Support feature is also provided in Compaq Smart TV, which is a mirroring technology. Along with this, the TV also has Dolby Audio decoder, which enhances the quality of the sound and provides 5.1 surround sound that will give a theater-like experience.