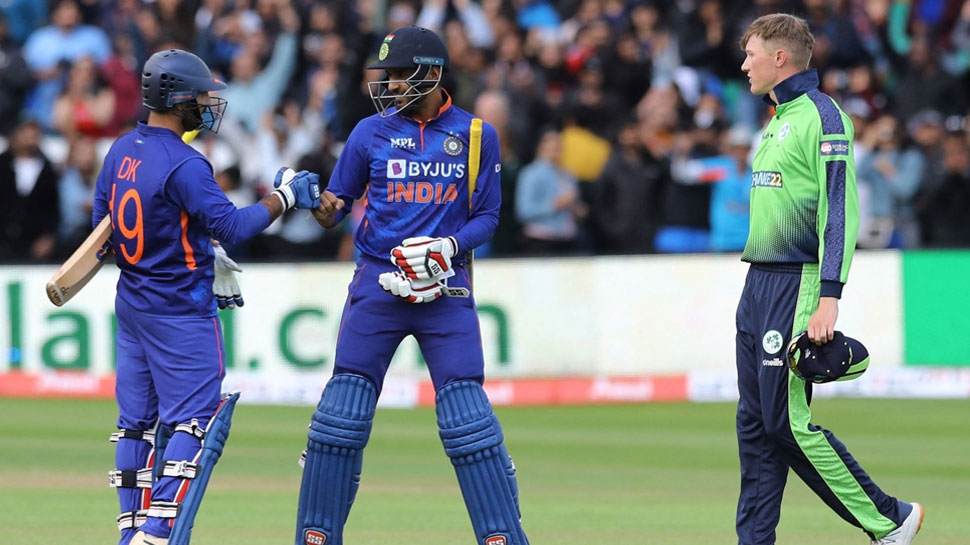 T20 World Cup 2022 Craig YoungThere is only a short time left in the beginning of the T20 world, the Mahakumbh of cricket. For this all the teams have completed their preparations. But the cycle of players getting injured has not stopped. India’s star cricketer Jasprit Bumrah has been out due to injury. At the same time, Jonny Bairstow of England and Dwayne Pretorius of South Africa will also not be able to play in the T20 World Cup due to injury. Now the Ireland team has suffered a major setback. One of his star players has been out injured. Let’s know about this player.

This player was out of the T20 World Cup

Craig Young has been Ireland’s star bowler in white ball cricket since 2014. He has won many matches for Ireland on his own. But due to injury, he has been ruled out of the T20 World Cup. He will return to Ireland for treatment.

Not ideal for Ireland on the eve of the ICC Men’s #T20WorldCuphttps://t.co/F6lDFT8rec

This player got place

Injured Craig Young has been replaced by 31-year-old Graham Hume, who made his international debut for Ireland in July 2022 and has played only one T20I so far. . He will fly to Australia immediately for two Ireland practice matches.

Mark Rausa, Head of Physiotherapy and Medical Services at Cricket Ireland, said, “Our T20 World Cup camp in Sydney has suffered a major setback. Craig Young is struggling with an old problem of his. He will return to Ireland under the care of the medical team.

Ireland has to play 2 practice matches

Ireland are in Group B in the T20 World Cup and will start their campaign against Zimbabwe in Hobart on 17 October. They will play two warm-up matches before their main matches in the first round – against Namibia on 11th and against Sri Lanka in Melbourne on 13th October. The team will leave for Melbourne on 9 October. Ireland also participated in the T20 World Cup last year, but the team could not qualify for the Super 12.