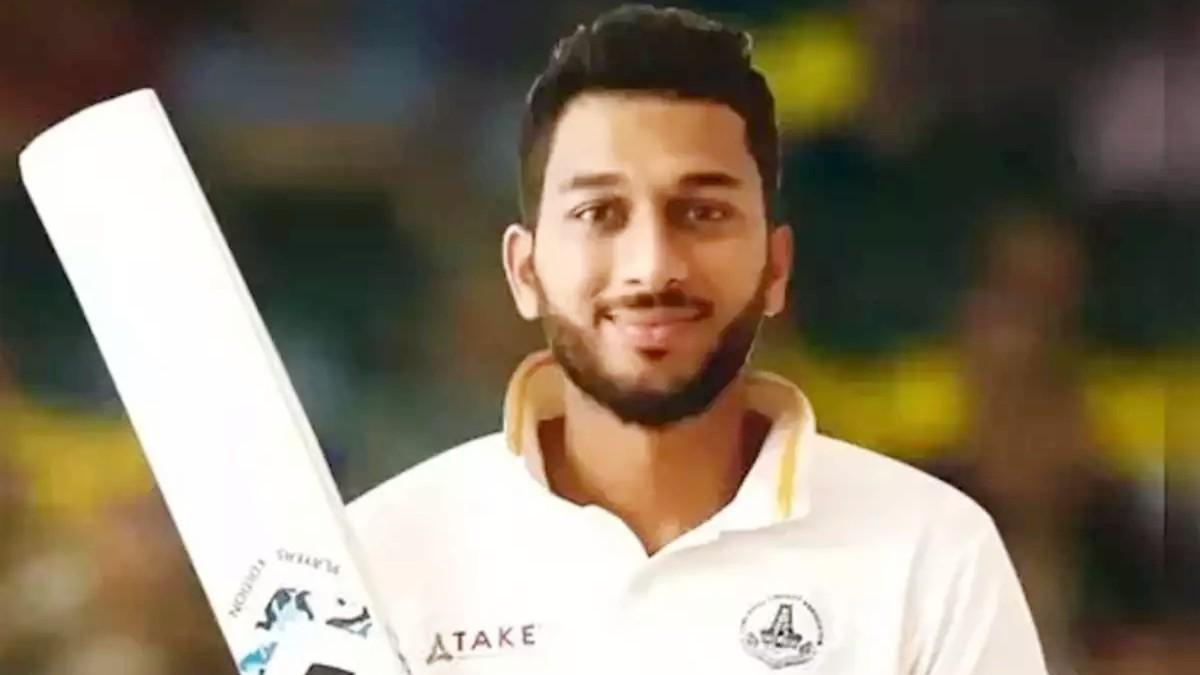 The mega auction for the Indian Premier League (IPL) 2022 season has ended recently. In this, there was a lot of money rain on uncapped player Shahrukh Khan. He was bought by Punjab Kings for 9 crores. He has also proved his worth and scored his first century in Ranji. Shahrukh Khan got out after scoring 194 runs.

In fact, batting first, Delhi’s team scored 452 runs in the match. Yash Dhul and Lalit Yadav scored centuries for the team. In response, on the second day of the match, Tamil Nadu’s team lost 5 wickets for 162 runs at one time. From here Shahrukh came out to bat at number 7. Together with Baba Inderjit, he took out the team with difficulty by making a partnership of 134 runs. Inderjit scored 117 runs, while Shahrukh scored a century on 89.

This has been a power-packed knock from the Tamil Nadu right-hander as he completes a ton in just 89 balls. #RanjiTrophy , #DELvTN , @paytm , @TNCACricket , @shahrukh_35