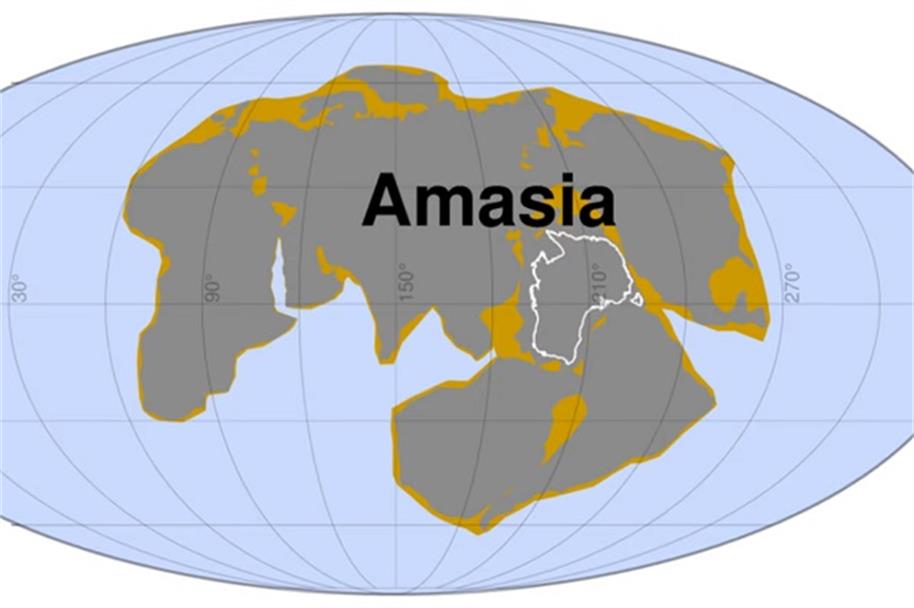 Dangerous prediction of scientists: Asia and America will become the continent of Amesia! 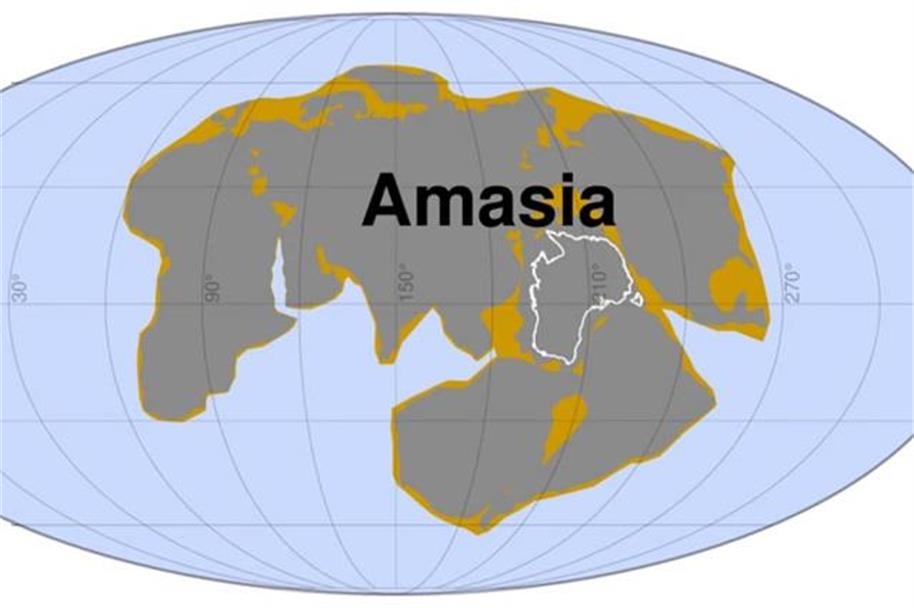 Scientists have made alarming predictions amid deepening climate change in the world. Australia’s Curtin University and China’s Peking…

International Desk: Scientists have made alarming predictions amid deepening climate change in the world. Researchers from Curtin University in Australia and Peking University in China say that the Arctic Ocean and the Caribbean Sea will disappear in the next 200 to 300 million years. As a result of this, in the coming time, Asia and America will join together to form a new continent called Amasia. People will know it as a supercontinent called Amesia. 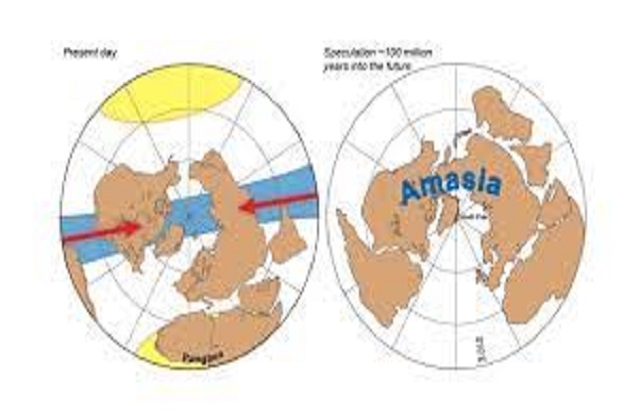 Australian and Chinese researchers have said the Pacific Ocean is shrinking by about an inch a year. Therefore the continents of America and Asia will merge sometime in the future and a new continent called Amasia will be formed. “Over the past two billion years, Earth’s continents have clumped together to form a supercontinent every 600 million years, known as the supercontinent cycle,” said lead author Dr. Chuan Huang of a research published in the National Science Review journal. This means that the present continents are going to collide again in 20-30 million years.”

Scientists said that introversion and extroversion are two different processes. They have created the continents of the earth. According to experts, the new continent will form on the top of the Earth and will move towards the south of the equator. According to the study, Eurasia and America are moving towards the Pacific Ocean. At the same time, Australia is already moving towards Asia at a rate of about 7 centimeters each year. “Currently there are seven continents on Earth. It is quite exciting to imagine what the world might look like after 20-30 million years,” he said.