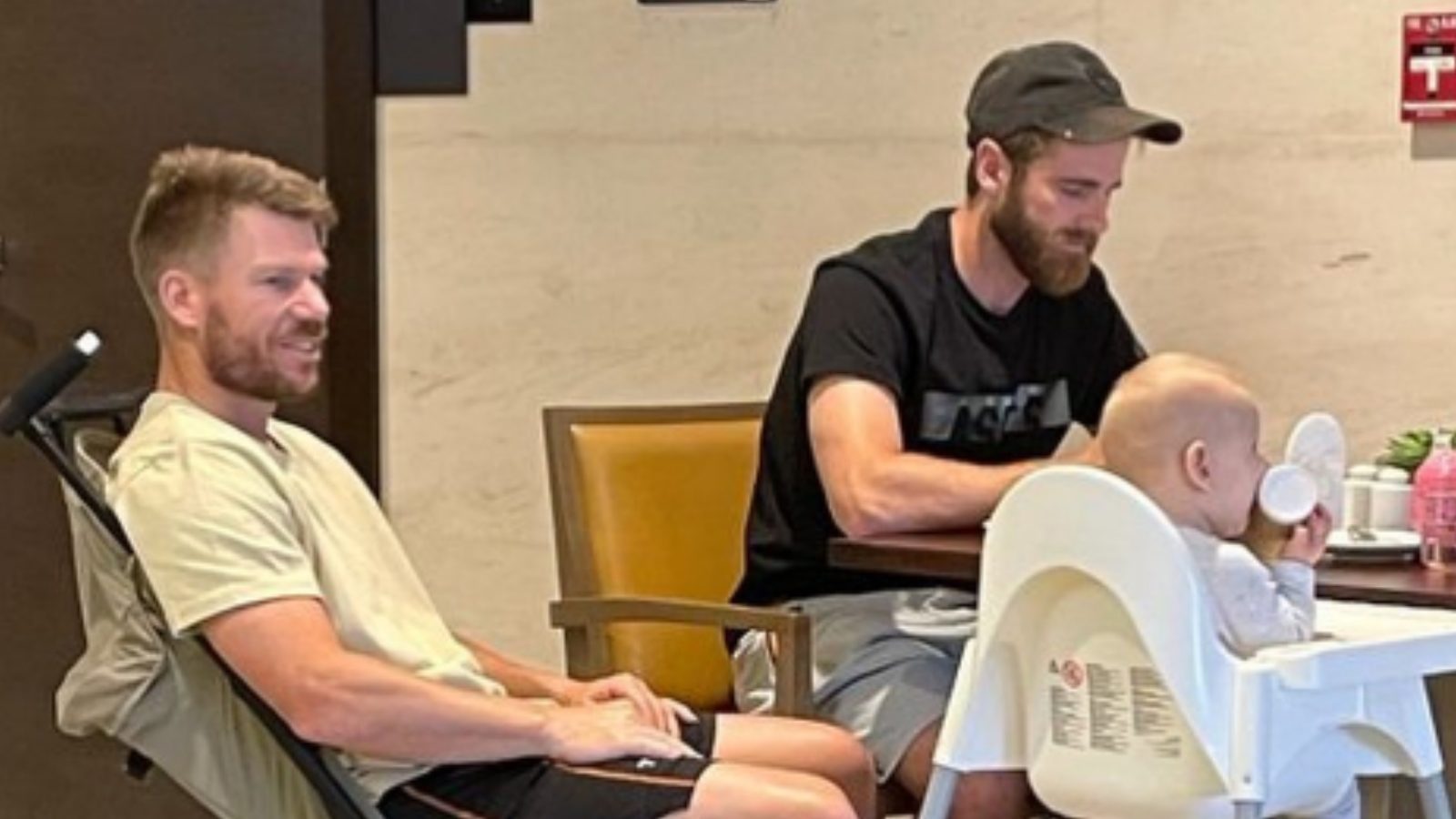 New Delhi. Australia’s explosive opener David Warner (David Warner) will play for the new team in the 15th season of the Indian Premier League (IPL 2022). This former captain of Sunrisers Hyderabad has been added by Delhi Capitals for Rs 6.25 crore in IPL 2022 Mega Auction 2022. Earlier, Warner has been a part of Sunrisers Hyderabad team, he made this franchise IPL champion in the year 2016 under his captaincy. In many matches of the last IPL season, Warner had to sit out of the playing XI. The franchise also removed him from the captaincy. The Hyderabad franchise snatched the captaincy from Warner in the middle of the tournament as the New Zealand captain. Kane Williamson (Kane Williamson).

Kane Williamson was also the captain of Sunrisers Hyderabad in the year 2018, when David Warner had to face a ban in the ball-tampering case. This franchise is very close to Warner’s heart. Left-handed batsman Warner on Wednesday shared a photo of himself at a breakfast table with Kane Williamson and his daughter on his official Instagram page of social media. Warner wrote in his emotional post, ‘I will miss breakfast and playing cricket with Williamson a lot, brother.’

Also read: IPL 2022: Shreyas Iyer appointed as the new captain of Kolkata Knight Riders, but the road will not be easy

Also read: Shaheen Afridi’s IPL auction gets a bid of 200 crores… The furious fans gave a befitting reply to the Pakistani journalist

David Warner has scored more than 4000 runs in 95 innings

Warner has so far scored 4014 runs in 95 innings in IPL. During this his batting average has been close to 50. The 35-year-old Warner has a strike rate of more than 140. Warner has scored 2 centuries and 40 fifties in IPL. This Australian batsman started his IPL career with Delhi Daredevils (now Delhi Capitals). In such a situation, he is returning home in IPL.