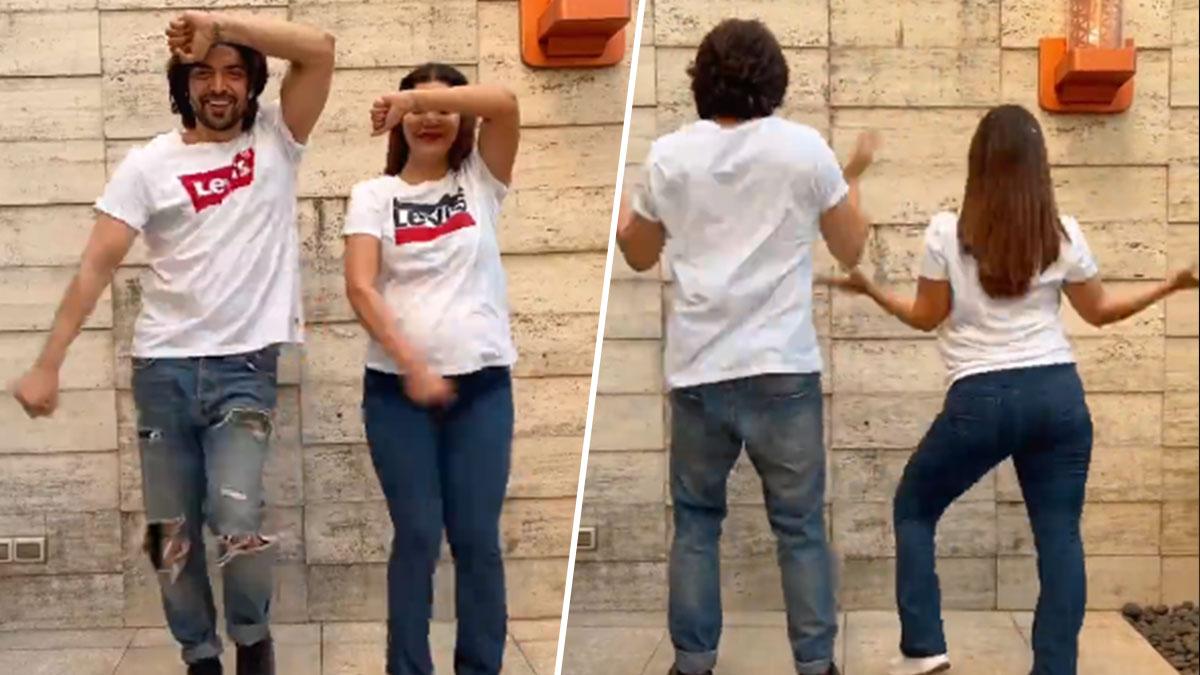 The song ‘Kachha Badam’ has created panic on social media. From Rajkumar Rao to Bhumi Pednekar, Rupali Ganguly, many celebs have made a reel following this trend. Now keeping this trend, TV actor Gurmeet Chaudhary, his wife Debina Bonnerjee has made a reel on it. He has shared this video made on the anniversary on the internet. Fans are very fond of the cute chemistry of both of them in the dance video.

video going viral
Debina Bonnerjee is going to become a mother soon. Debina with Gurmeet will soon welcome the baby. After 11 years of marriage, both will enjoy the parenthood period. Celebrating their 11th wedding anniversary, Debina wrote in the caption accompanying the video, “Happy anniversary to both of us. We both danced together in sadness, held each other’s hands. Better and better than this.” There could not have been a way to start another new year. We have also made a dance video in this trending reel, see.”

Debina announced the pregnancy by sharing a photo with Gurmeet Chaudhary. Debina’s baby bump is clearly visible in the photo. This photo looked really beautiful. In the photo, Debina was wearing a fitted black dress. At the same time, Gurmeet Chaudhary was wearing black tracks and an oversize T-shirt. The happiness on the faces of Debina and Gurmeet is made in the picture. The pregnancy glow on Debina’s face is making her look even more beautiful.

Husband Gurmeet got costly for posting Debina’s video in beard-mustache, got this punishment

Gurmati and Debina got married in 2011. Their name is included in the most favorite couple of the TV industry. The pair of both is very much liked. Both have a love marriage. Their love blossomed on the sets of the serial ‘Ramayana’. Both had worked in the 2008 show ‘Ramayana’. Gurmeet played the role of Ram and Debina played the role of Sita. Since then both are together. First became friends then Humsafar. Now soon they are going to become parents too.