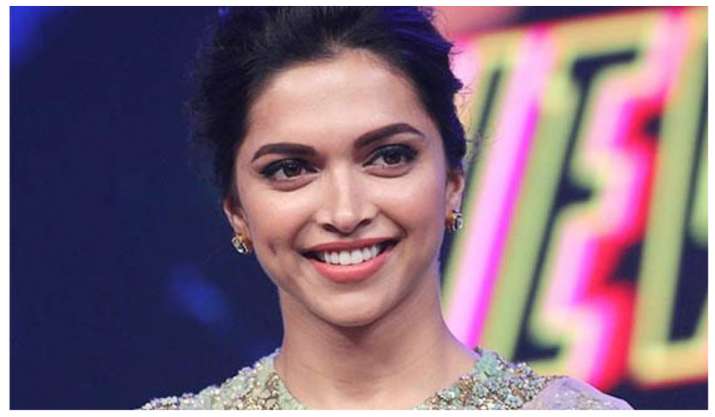 Deepika Padukone: Actress Deepika Padukone has been in the news headlines for the past several days. Recently he was admitted to the hospital due to deteriorating health. Meanwhile, rumors of a rift between Deepika and her husband Ranveer Singh were also flying. However, officially no information has been revealed in this matter. In the midst of all these news, today i.e. on Friday morning, Deepika has been spotted at the airport. Her mother was also seen with the actress at the airport.

Also read: Shahid Kapoor New House: Shahid-Mira shifted to a house of 58 crores on the occasion of Navratri, their home is in the posh area of ​​Mumbai

Viral Bhayani has shared a video on his official Instagram account. In this video, Deepika is seen with her mother at the airport. The actress also gave a nice smile while looking at the camera. Along with this, he waved everyone by shaking hands. Seeing Deepika smiling like this has come as a big relief to her fans, who were upset with the news of the actress being ill.

In the video, Deepika was seen wearing a half sweater over jeans and a black top. At the same time, he has tied the hair like a bun. Deepika removed her mask to pose for the camera. Seeing her beautiful smile, Deepika’s fans must be saying that ‘Our Deepu should not be seen by anyone.’

Read more: Navratri Best Songs: These songs are best for Dandiya-Garba Night, make Navratri special by including it in the playlist

Let us tell you that Deepika Padukone was busy in a shooting in Hyderabad. During this, the heart rate of the ‘Ram Leela’ actress started increasing. Then he was immediately admitted to the hospital. Deepika has a disease called Heart Arrhythmia.

Amidst the ongoing discussion about Deepika and Ranveer’s relationship, a video of the actor has surfaced. In this video, Ranveer is seen speaking about his and Deepika Padukone’s relationship. He said, both of us in the relationship from 2012 have now come 2022. It’s been ten years since we both met.