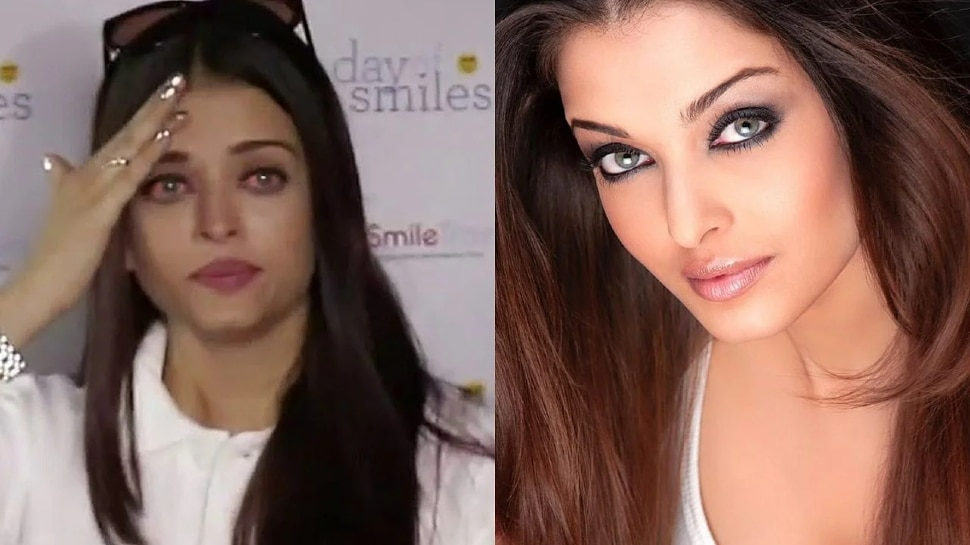 Most Beautiful Women In The World: Whenever the name of beauty is taken, then Aishwarya Rai should not be discussed, how can it be good. Aishwarya Rai, the daughter-in-law of Bollywood Hasina and Bachchan family, is counted as one of the most beautiful beauties in the world. Knowing this, Aishwarya may be shocked. Recently, the list of the world’s most beautiful actress was released, in which Aishwarya’s name was not present anywhere, but another Bollywood actress has made her place in this list.

On what basis was beauty determined?

Let us tell you, UK-based plastic surgeon Dr Julian de Silva recently released the list of the most beautiful women in the world. Dr Julian de Silva released the list of these women according to science using the latest computerized mapping strategy from an ancient Greek technique called ‘Golden Ratio of Beauty’. According to him, Jodi Comer is the most beautiful woman in the world. According to the report, Jodi Comer has the highest Golden Ratio ratio on her face.

Deepika got this place