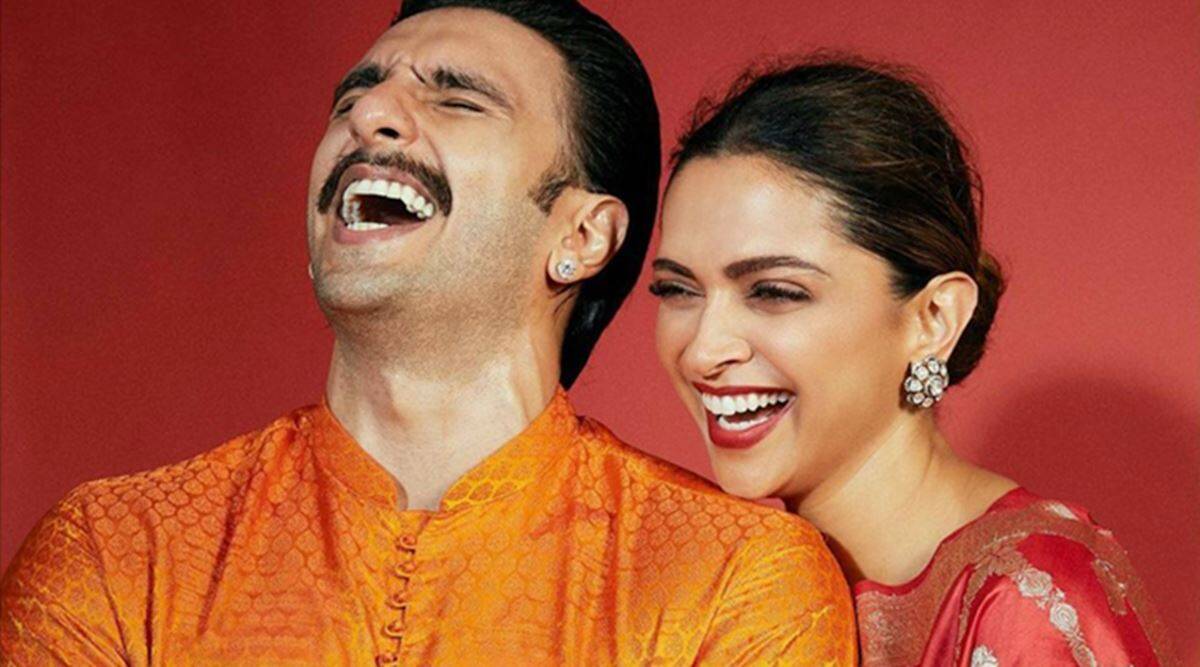 Rift between Deepika and Ranveer?

Recently, Deepika reached the Duchess of Sussex, Meghan Markle’s podcast. During this, the actress reacted to all the divorce reports on the internet saying that my husband was in a music concert for a week and he has just returned. He will be very happy to see my face when he returns. This answer of the actress is enough for those spreading rumors about Ranveer and Deepika’s separation. This clearly shows that the love between the two has not decreased at all.

Deepika has been suffering from depression

During this podcast, Deepika told how at one time she has struggled with depression and people did not even believe in it. The actress narrated her pain and said that people thought she was making excuses of suffering to promote her films. In this podcast of Meghan Markle, Deepika said, ‘There were many people who thought that I was pretending to be depression to promote one of my films. Even some people believed that I have taken money from a medical company to do all this. At that time many such articles were published, in which it was also said that I am going to add for some medicine company.

On the work front, Deepika will be seen in the film ‘Pathan’ opposite Shah Rukh Khan. The film will release next year, in which John Abraham will also be seen playing an important role. Talking about Ranveer Singh, he will be seen in Karan Johar’s ‘Rocky Aur Rani Ki Love Story’ and Rohit Shetty’s ‘Circus’.