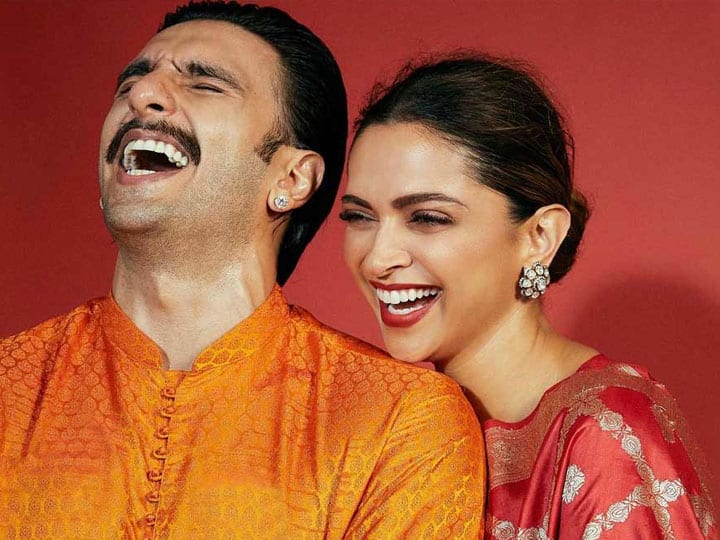 Deepika Padukone On Ranveer Singh Separation Rumors: The news of the separation of Deepika Padukone and Ranveer Singh made the fans restless. In a tweet, it was claimed that the relationship between the two has soured, due to which Deepika-Ranveer have decided to separate. However, the pair dispelled these rumors through their social media posts. Now for the first time, Deepika has broken her silence on the rumor of separation from Ranveer.

Said this thing for Ranveer Singh

Deepika Padukone recorded a special podcast with former actress Meghan Markle, Duchess of Sussex. According to TimesNow.com, Deepika told about Ranveer on the podcast that she feels very happy when he is back. These days Deepika is very busy with her upcoming project. She recently walked the ramp for the famous brand Louis Vuitton for Paris Fashion Week.

The actress has revealed that she and Ranveer are away from home for a long time due to work. ‘My husband was at a music concert for a week and he has just returned. He will be very happy to see my face after returning.

Recently there was news that all is not going well between Ranveer Singh and Deepika Padukone. It all started after a viral tweet claimed that there was a rift in the marriage of both the actors. However, later, Ranveer hinted that such reports were only rumours, where he had spoken of being together with Deepika for 10 years. He had said, ‘Touchwood… we met and we started dating in 2012… so it’s been ten years for Deepika and me in 2022.’

On the work front, Ranveer Singh will be seen in the film ‘Circus’ with Pooja Hegde and Jacqueline Fernandez. The film will hit the theaters in December this year. Apart from ‘Circus’, he will be sharing the screen with Alia Bhatt in Karan Johar’s ‘Rocky Aur Rani Ki Prem Kahani’.

On the other hand, Deepika Padukone has many big releases in the pipeline. She will share the screen with Shahrukh Khan in ‘Pathan’. Apart from this, she is also shooting for her next project which also stars Prabhas and Amitabh Bachchan. Deepika will also be seen in the Hindi remake of ‘The Intern’.

Rakul Preet Singh’s big statement before the release of Doctor Ji, said- ‘Difficult to watch a film every Friday…’