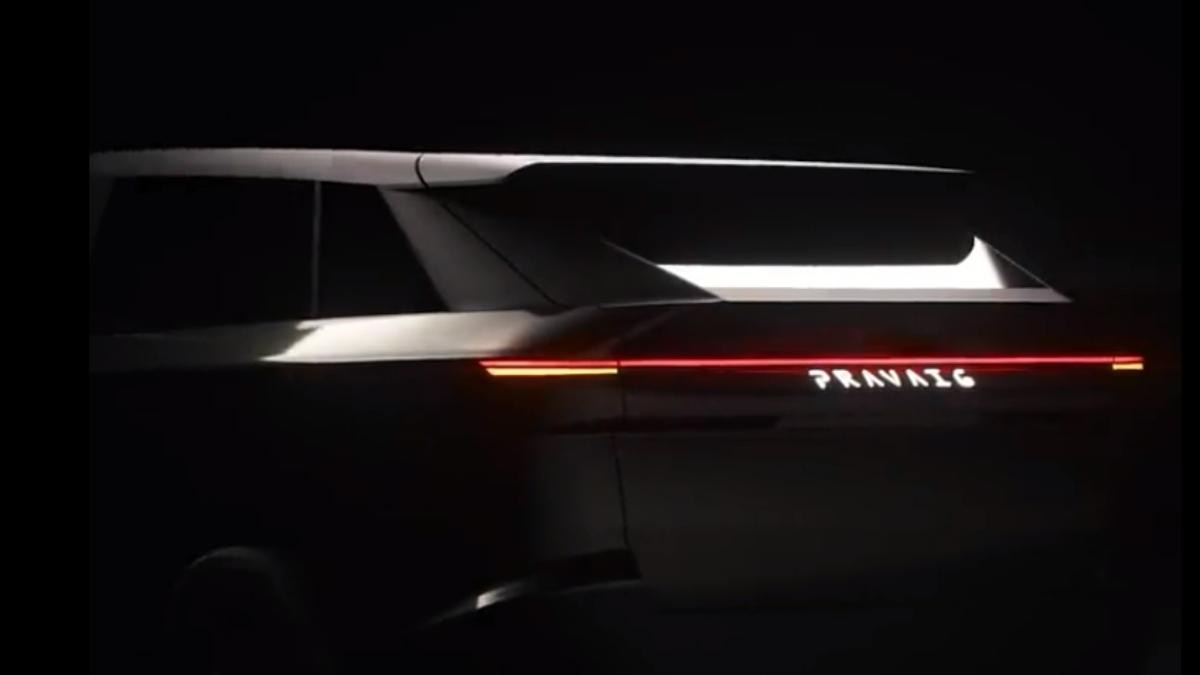 The interest of people towards electric vehicles is increasing in the country. This is the reason that all the companies in the auto sector are wooing customers in this segment through their new models. Now an Indian startup is going to explode in this list. Bengaluru-based startup Pravaig is about to launch its first electric SUV in November, which can come with a range of 500 km.

Expected to launch in November

Pravaig can introduce this electric SUV in the last week of November. Recently a teaser has also been released by the company. However, in this teaser, much information about the company’s first electric SUV has not been clear. But looking at it, it can be said that its look is like a premium SUV. In this teaser, information about the decreasing days of launch has been given. According to this, only 41 days are left for this SUV to be unveiled.

It is being told that the company is going to give tremendous range in its first electric SUV. It is said to cover a distance of 504 km in a single charge. That is, if you look at the distance, then by charging this car once, you can easily cover the distance from Delhi to Bikaner. It is worth noting that the distance of Bikaner from the capital Delhi is about 450 kilometers.

This can be the top speed

The Pravaig electric SUV is being claimed that it can come with a top speed of more than 200 kmph. Along with this, this SUV will be able to accelerate from 0-100 km in just 4.3 seconds. Its charging capacity will also be great and it will be able to charge up to 80 percent in just 30 minutes. However, not much information has been revealed about its features yet.

The upcoming electric car of Indian startup Pravaig is going to compete directly with the BYD-ATTO 3 of the Chinese company which recently took a strong entry in the Indian car market. Actually, we are saying this because the ATTO 3 has been claimed to have an ARAI certified range of 521 kms and NEDC-range of 480 kms. Although the price of this e-SUV has not been disclosed yet, but the company has started booking it. It can be booked by paying token money of Rs 50,000. Delivery of ATTO 3 is said to start in early 2023.