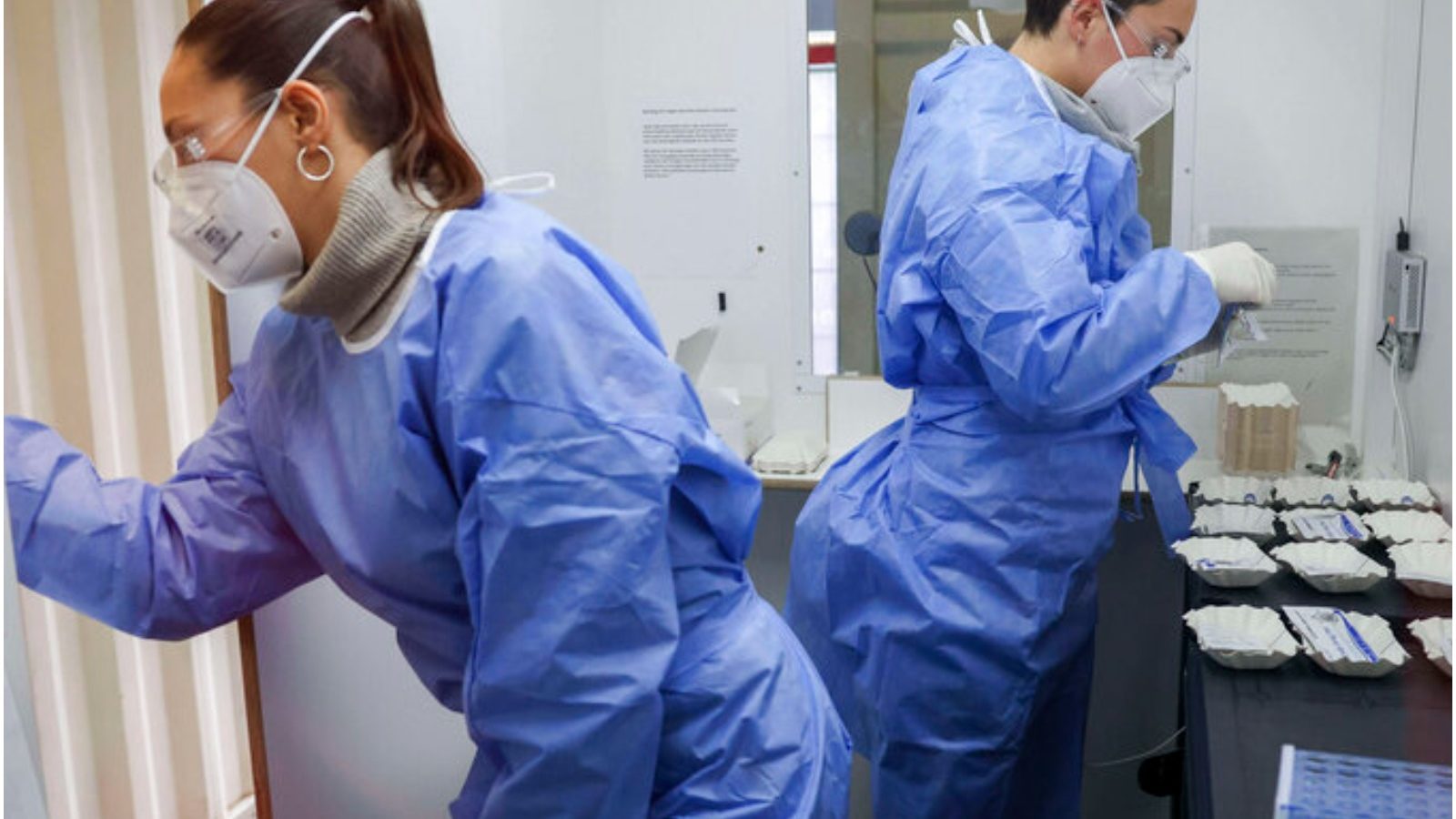 new Delhi . The UK has reported the first case of a patient suffering from a combination of Delta variant and Omicron variant of SARS-CoV-2. Till now the scientists of the world ‘Deltacron’ The combination was considered a lab error. Earlier, when such a case was found in Cyprus, it was deemed to be a laboratory mistake. Due to the increase in this co-infection of both the variants, now the Indian Association of India (INSACOG), which is responsible for sequencing the samples, has asked India to be on alert.

It has been told in the news that in the UK, the existence of a common variant of both the variants has now been found in the same person. Similar cases have also been reported in America and Australia. It should be noted that Delta and Omicron World Health Organization (WHO) are designated as forms of concern by. The delta variant was discovered in late 2020 and many countries faced a devastating second COVID-19 wave due to it.omicron It was discovered in South Africa in November 2021. Now this variant has been seen as the most prevalent COVID-19 variant.

scientists According to Omicron, when the two variants are compared, Omicron spread faster than Delta, but at that time a large proportion of the population had already been vaccinated against the virus, so Omicron was more effective than Delta. Been very light. There were relatively more deaths in the infection of the delta variant. It is believed that the patient found in the UK may have come in contact with both the variants and now they have both. Variants Shared variant of . However, it is still not clear how he got the infection, whether he got this variant due to foreign infection or whether this variant originated in the UK.

UK health agency Doesn’t know anything about this. He says that at present, investigation is going on about this new variant type, about its infection and effectiveness. How much effect the vaccine will have on this, it is being monitored and investigated. The agency has said that there is a need to collect additional data in this regard to understand the speed, behaviour, spread and severity of this co-infection. So far, the new variant hasn’t shown any different behaviour. At present, it has been found to function like the Omicron variant. Scientists say that concrete information has not been received about this yet. Work is being done at many levels regarding study and investigation. No conclusion has been reached about this new variant yet.