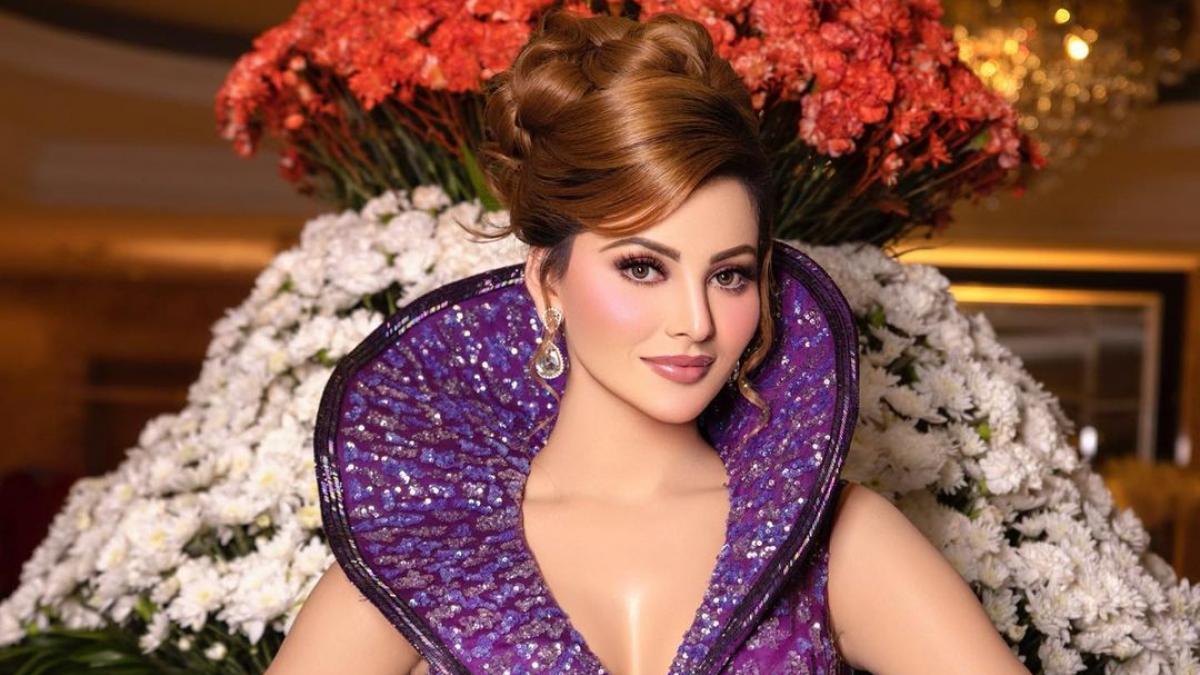 Nowadays, Urvashi Rautela is being discussed a lot on social media. One gets to read something about the actress while roaming on social media. For the past few days, a video of him is going viral. The same video in which she is repeatedly saying I Love You. Now Urvashi has told the truth of this viral video. Let us know what Urvashi has to say on I love you post.

What is the truth of viral video?
Urvashi Rautela appears more active than ever on social media. She often shares something or the other. Recently he has shared a loving video. In this video, she is seen repeatedly telling someone that ‘I love you once. As soon as Urvashi posted this video. This thing went viral on the internet.

Now giving clarification on the video, Urvashi wrote in an Instagram post, ‘These days my I love you video is going viral. I want to make it clear that this video was only for acting purpose. It was directed for a dialogue scene. Neither it was for any particular person nor is it part of the video call.

Connected with Rishabh Pant
Rishabh Pant and Urvashi Rautela’s relationship is being discussed for a long time. That is why whatever post Urvashi posts on Instagram, it is seen associating it with Rishabh Pant. Same happened with I love you video. But now Urvashi has cleared that this video is just a dialogue. On the other hand, if we talk about the work front of the actress, then Urvashi Rautela is in Australia these days.