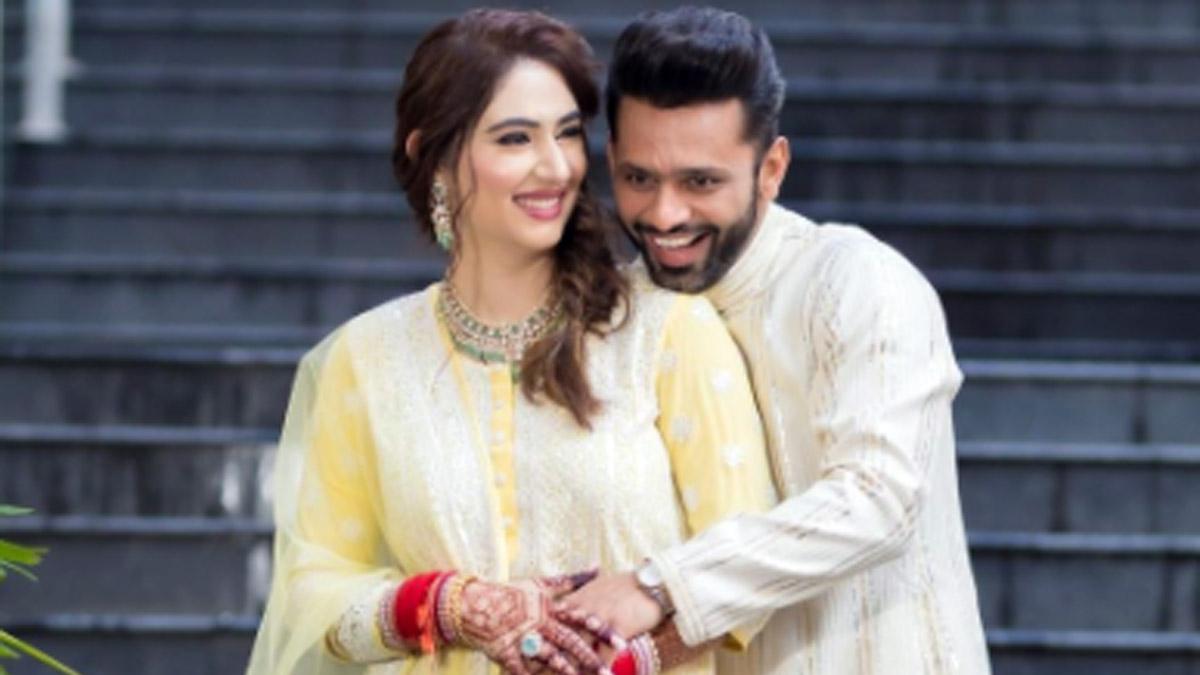 TV’s popular couple Disha Parmar and Rahul Vaidya were recently spotted on a dinner date in Mumbai. Both were caught in the paparazzi’s camera, but the surprising thing was that the fans guessed from Disha’s outfit that she was pregnant. Rahul Vaidya was wearing a black T-shirt and denims during this time. At the same time, Disha Parmar was wearing an orange oversize shirt and jeans.

Seeing the outfit of the actress, the fans started speculating that she is pregnant and soon the screams are going to resonate in the house. Many people also said that Disha looks really pregnant in an oversize shirt. The pregnancy glow is also clearly visible on the face. Reacting to all these comments, the actress has put an end to the rumours. Disha clarified on Instagram and wrote that she is not pregnant.

Actress told the truth
Disha writes, “After today I will never go out wearing an oversize shirt, never. This post is for those who are interested to know, let me tell them that I am not pregnant.” Along with this, the actress has created a laughing emoji. At the same time, she has also made a cry, because she will not be able to wear oversize clothes anymore.

Disha Parmar and Rahul Vaidya got married in July last year. Since then the fans are getting desperate to hear the good news. Disha Parmar is currently seen in ‘Bade Achhe Lagte Hain’ with Nakuul Mehta. There seems to be a lot of discussion among the fans about the serial. Apart from this, Rahul Vaidya is also busy in many of his music videos.