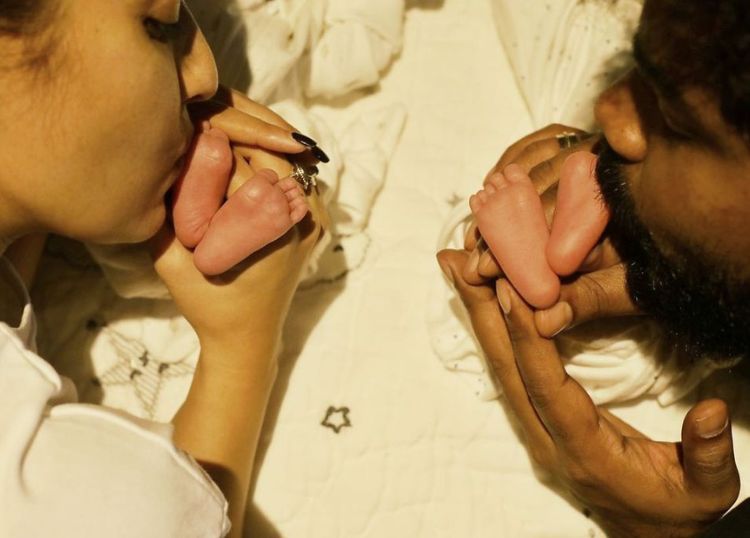 Actress Nayantara and filmmaker Vignesh have told good news to their fans after 4 months of marriage. Vignesh Shivan has given information about becoming his parents through a post on his social media handle, after which this news is in the headlines.

In fact, Vignesh shared a post on social media on October 9 and told that Nayantara and he have become the parents of twins. Not only this, Vignesh has shared a picture of the feet of Nayantara and his twins on Instagram. Along with the photo, Vignesh wrote in the caption – ‘Nayanthara and I have become Amma and Appa. We are blessed that we have had twins. All our prayers, blessings of our ancestors have come in the form of our child. We need all your blessings. For our Uiro and Ulgam. With the arrival of both, our life has become even more beautiful. God is double great.’

Vignesh shared a black and white photo of Nayanthara apart from the feet of the children. In the photo, the actress was seen holding the child’s leg. Nayantara’s fans are reacting fiercely to these photos on social media. Everyone is congratulating Vignesh and Nayantara for their children.

love story of nayantara and vignesh

Being associated with the film industry, the love story of Nayantara and Vignesh is also quite filmy. The couple fell in love while working together. After which both started dating each other. The couple got engaged on 25 March 2021 after dating for 6 years. Also, on June 10, 2022, both got married. After 4 months of marriage, the couple gave the news of becoming their parents.